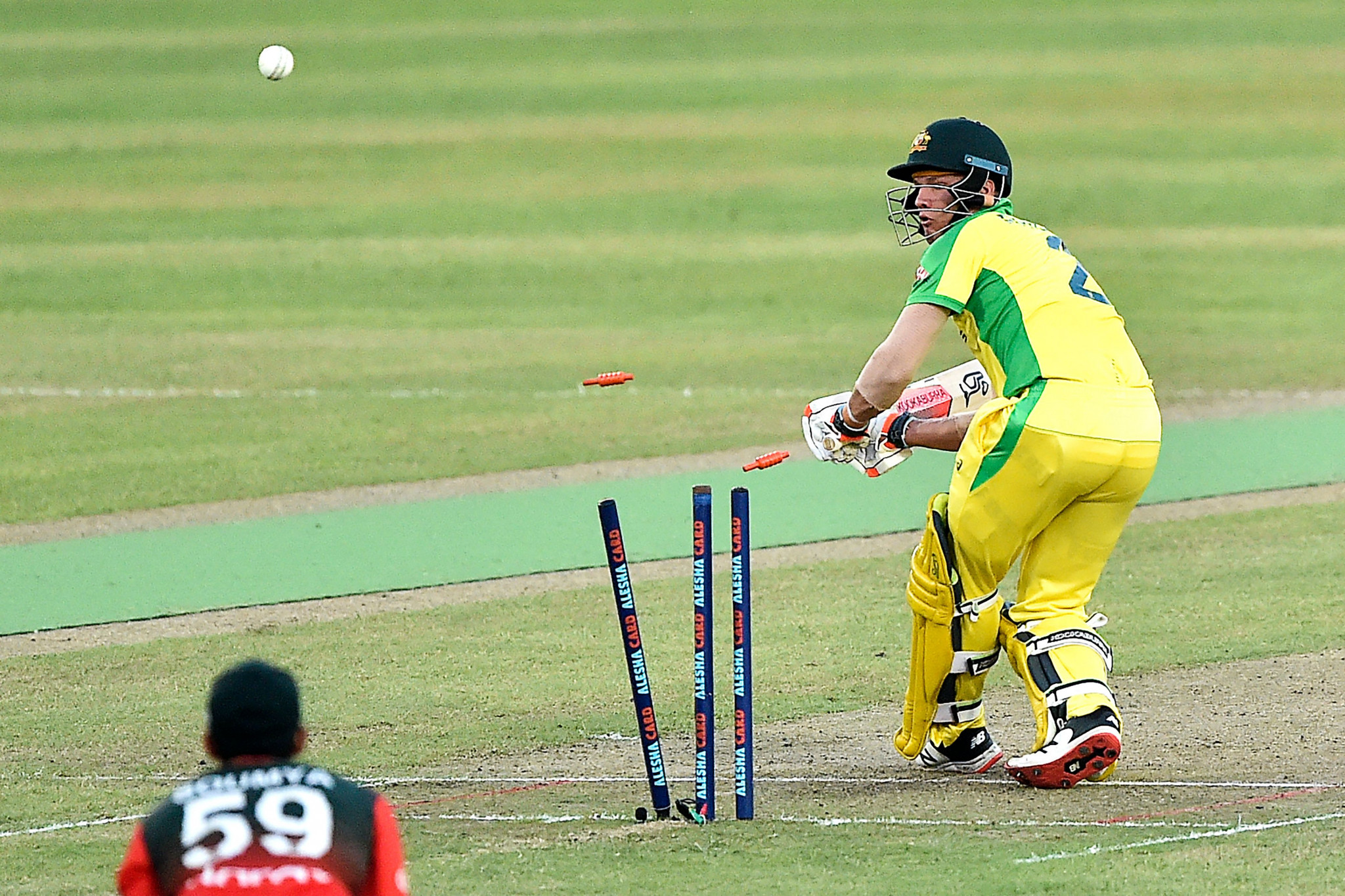 The chair of the International Cricket Council (ICC) panel lobbying to be included at the Los Angeles 2028 Olympic Games has revealed further details of how cricket will be marketed to the International Olympic Committee (IOC).

Ian Watmore, chair of the ICC’s Olympic Working Group as well as the England and Wales Cricket Board, confirmed that 20-over cricket was the focus of the Olympic campaign and that the global body was willing to alter its calendar to make the Games the primary focus of 2028 - and potentially quadrennially after that.

"If we’re lucky enough to get LA28 on the cards then I think we will look at the wider ICC schedule around that to make sure that the Olympics in that year has a dominant position because it’s really important that in the given Olympic year cricket features but it also features in a dominant way in that calendar," Watmore told the BBC’s Stumped podcast.

Watmore claimed that the "critical thing that we can bring to the Olympics is over a billion fans" - citing in particular the sport’s popularity in South Asia - and said there was no a consensus within the ICC seeking Olympic inclusion is what is best for the sport.

As for what type of cricket could feature at the 2028 Olympics, Watmore confirmed that Twenty20 - the shortest of the three international disciplines - was the one that "we’ll start by looking at".

"The Olympics will require a global format of the game and sitting here today the one that’s obviously played everywhere in cricket is Twenty20 so that’s what we’ll start with," Watmore said on Stumped.

"But the good thing about our game is we have multiple formats to choose from and as we discuss with the Olympics - and let’s assume that they agree in principle to us going on - then the ‘how we do it’, it gives us real options for choice from T20, The Hundred, even T10.

"So there’s lots of options out there but start with T20."

The provisional sport programme for Los Angeles 2028 is due to be finalised at the IOC Session in Beijing in February next year, which would allow plenty of time to introduce any necessary qualification events into the competition cycle.

Baseball-softball, karate, lacrosse and flag football are among the other sports not on the Paris 2024 programme seeking to feature in California.