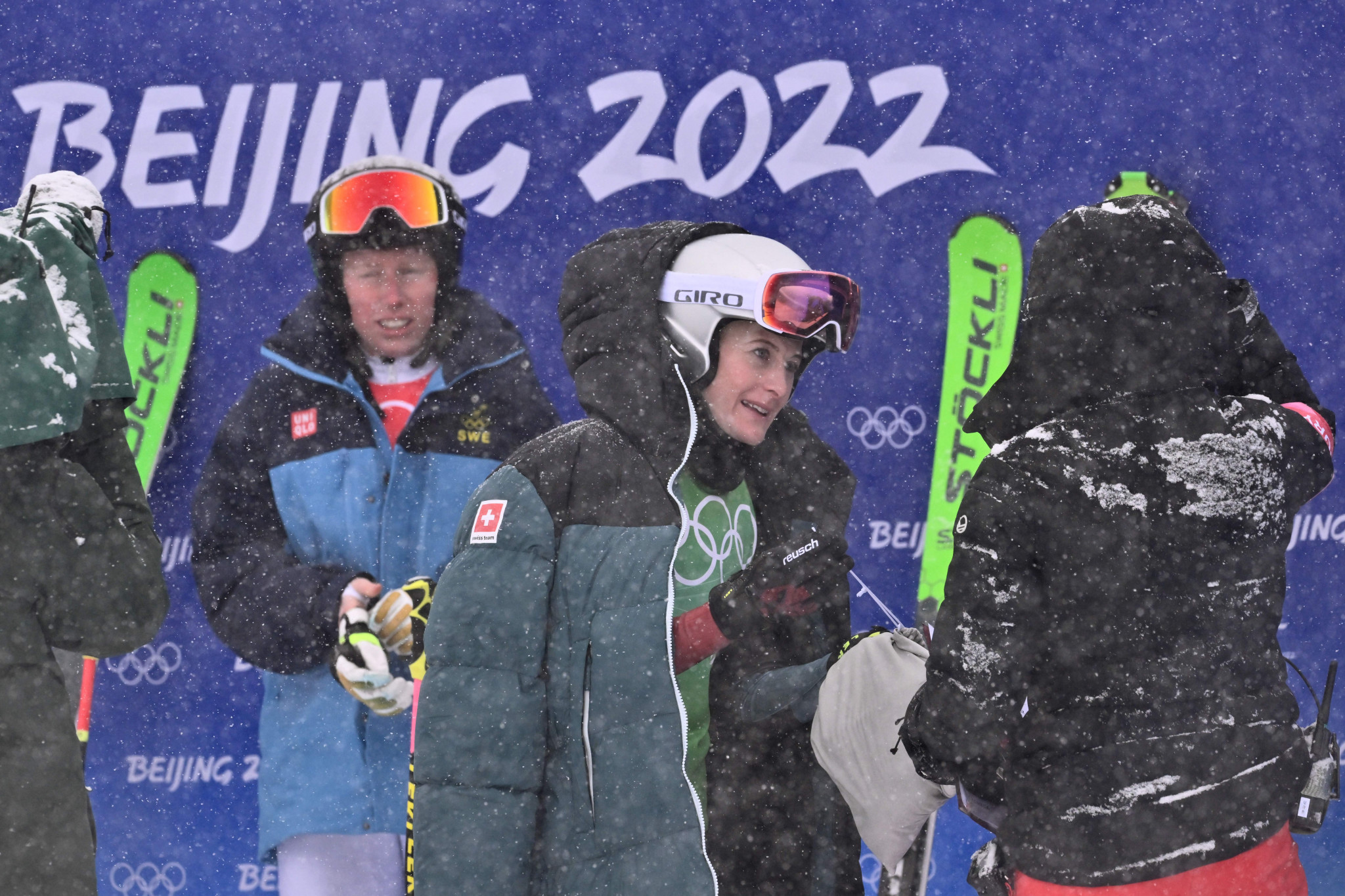 German ski cross racer Daniela Maier says there is no ill feeling between herself and Switzerland’s Fanny Smith following an incident between the pair during the women’s Olympic ski cross final at Beijing 2022.

Smith initially crossed the line in third place at the Genting Snow Park and thought she had won the bronze medal.

However, she was left in disbelief after being penalised for a clash with Maier, with the German awarded the bronze instead following a 10-minute review by race judges.

Smith had appeared to be impeded by Canadian silver medallist Marielle Thompson prior to catching Maier during the race and lodged an appeal against the decision.

The International Ski Federation Snowboard, Freestyle and Freeski Appeals Commission overturned the verdict of the jury at the venue after concluding that the contact "was the result of a sequence of actions which happened in unison", and that the "close proximity of the racers at that moment resulted in action that was neither intentional or avoidable."

It concluded that Smith should have been handed an official warning as opposed to a yellow card, which would have enabled the Swiss skier to stay in the bronze medal position.

Speaking at a German Olympic Sports Confederation media day Maier said there was no ill feeling over the incident.

"Fanny and I contacted each other and talked to each other," Maier said, as reported by the DPA News Channel.

"There was absolutely nothing between us.

"We trained together again and had fun. In that respect, everything is good and fits so far."

The Beijing 2022 bronze is Smith’s second in an Olympics, after she finished in the same position at Pyeongchang 2018.