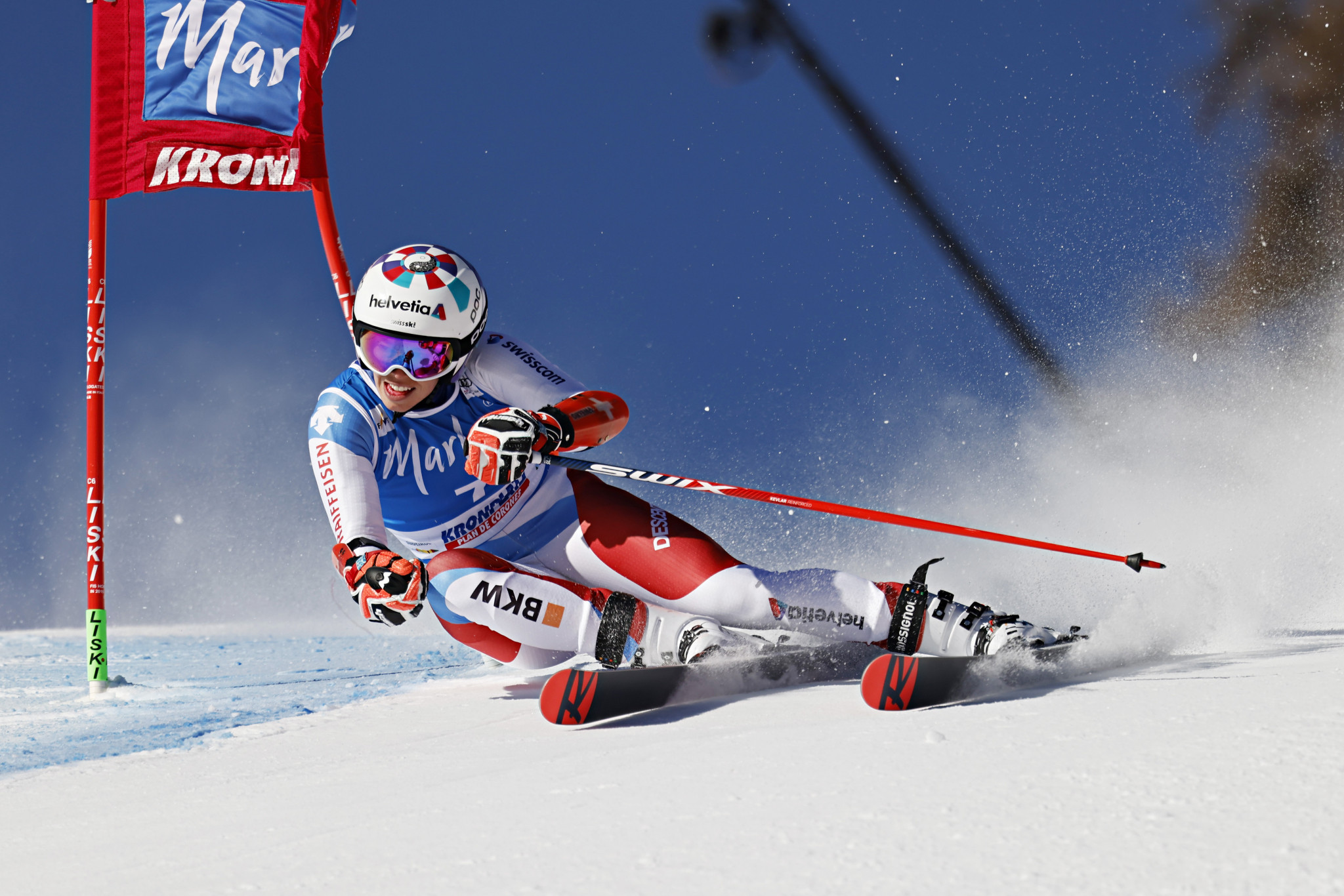 Switzerland is set to send 168 athletes to the Winter Olympics here with the aim of matching the 15-medal haul achieved at Pyeonchang 2018.

A further 40 athletes have been added to Switzerland’s squad after completing its selection process for Beijing 2022.

Reigning Olympic champions Michelle Gisin, Ramon Zenhäusern, Luca Aerni and Wendy Holdener are among 22 Alpine skiers that have been selected to represent Switzerland.

Gisin triumphed in the women’s combined at Pyeonchang 2018, while Zenhäusern, Aerni and Holdener were part of the victorious mixed team.

Selections were also made in cross-country skiing, biathlon, snowboard big air and slopestyle, skeleton and the freestyle skiing disciplines of half-pine and aerials.

A total of 75 female athletes make up the squad, increasing the proportion of women from 42 to 45 per cent compared to Pyeonchang 2018.

Curler Silvana Tirinzoni will be the oldest athlete at the age of 42, with 17-year-old ice hockey player Alina Marti the youngest to be chosen.

"I am very much looking forward to the performances of our athletes," said Stöckli.

"We have a balanced team.

"Many athletes have great medal potential.

"I am sure that the Swiss Olympic team will provide numerous emotions in Beijing and give Swiss sports fans a lot of joy.

"How many medals the Swiss bring home from China ultimately also depends on how well the Swiss Olympic team can deal with the conditions on the ground and also how much it will be affected by the uncertainties of the corona pandemic.

"If we reach the 15 medals from Pyeongchang, we can be very satisfied.

"If we even exceed this record, it would be an extraordinary team effort given the circumstances."

Switzerland has won a total of 153 medals at the Winter Olympics, including 55 gold.

It makes them the eighth most successful country in the history of the Winter Olympics.