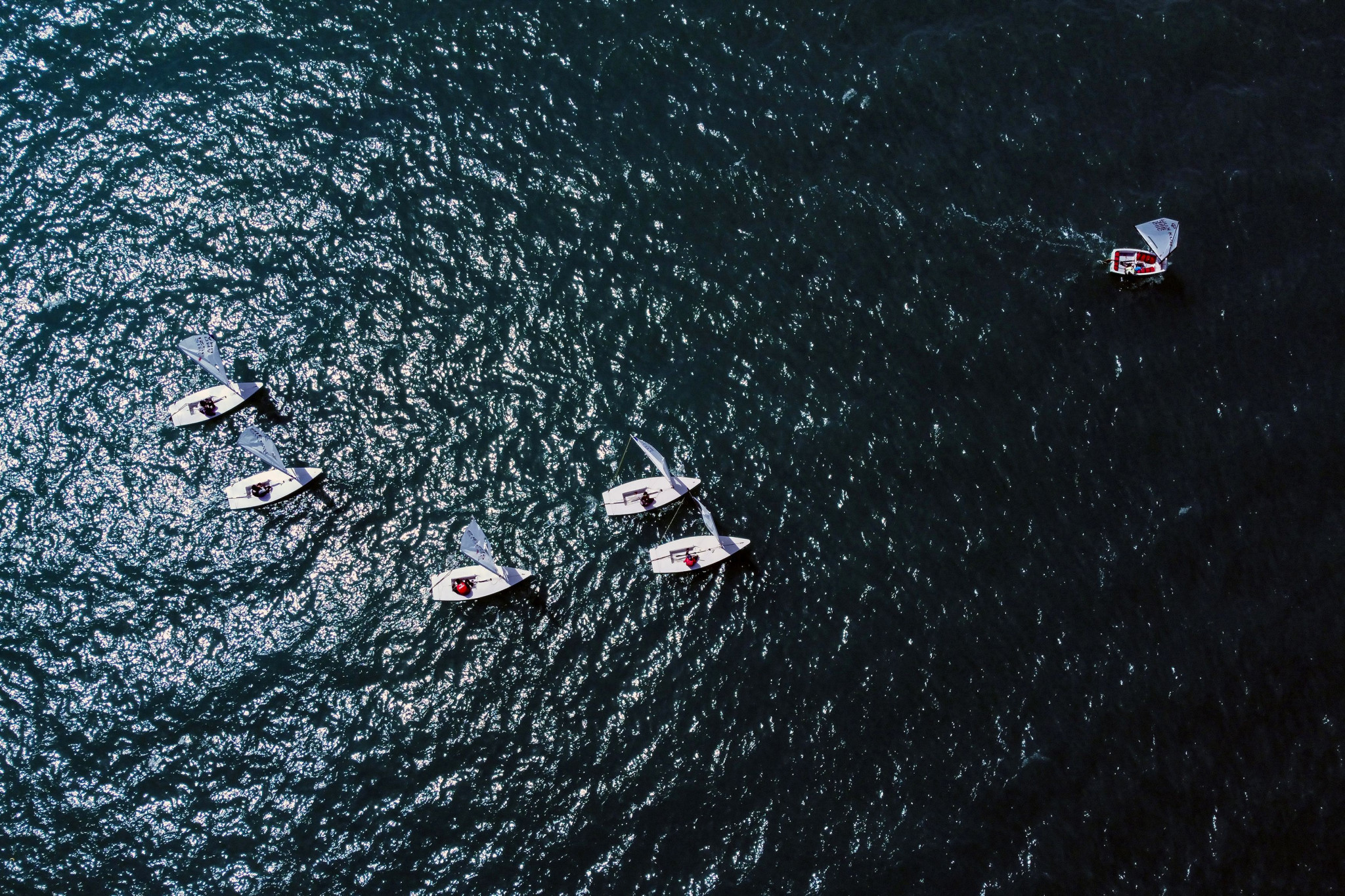 Double world champion Sam Sills has experienced an eventful day at the 51st Trofeo Princesa Sofía Mallorca Regatta where he won three races and suffered a disqualification in Palma in Mallorca.

Competing in the men’s iQFOiL, the British sailor enjoyed the windy conditions to bag two opening wins in his 50 strong fleet.

However, he started the next race too quickly and was handed a U-flagged disqualification for his mistake.

He soon recovered from his error by winning his fourth race of the day.

Sills efforts meant he ended the day top of the iQFOiL standings with a net points of three.

"There is a long, long way to go to the finish line but that is a good way to start," Sills said.

"You never quite know what to expect at the start of a season.

"But days like these when it is so windy and so gusty you just try to hang on and sail my best."

In the women’s iQFOiL, Hélène Noesmoen of France produced the best results by scoring a net points tally of five.

Italy’s Giacomo Ferrari and Bianca Caruso ended the day level at the top of the 470 mixed standings alongside Spain’s Olympic 470 bronze medallist Jordi Xammar, and his partner Nora Brugman.

Pavlos Kontides of Cyprus was the star performer in the ILCA 7 discipline after the London 2012 Olympic silver medallist recorded two wins.

Below him were Britain’s Michael Beckett and Germany’s Phillipp Buhl who sailed to first and second in their qualifying fleet.

Hungary’s Mária Érdi won her qualifying race in the ILCA 6 discipline to top the standings from Maxime Jonker of The Netherlands.

The 51st Trofeo Princesa Sofía Mallorca Regatta is acting as the first event of the Hempel World Cup Series, and is the first major international sailing event to have been held since the Tokyo 2020 Olympics.