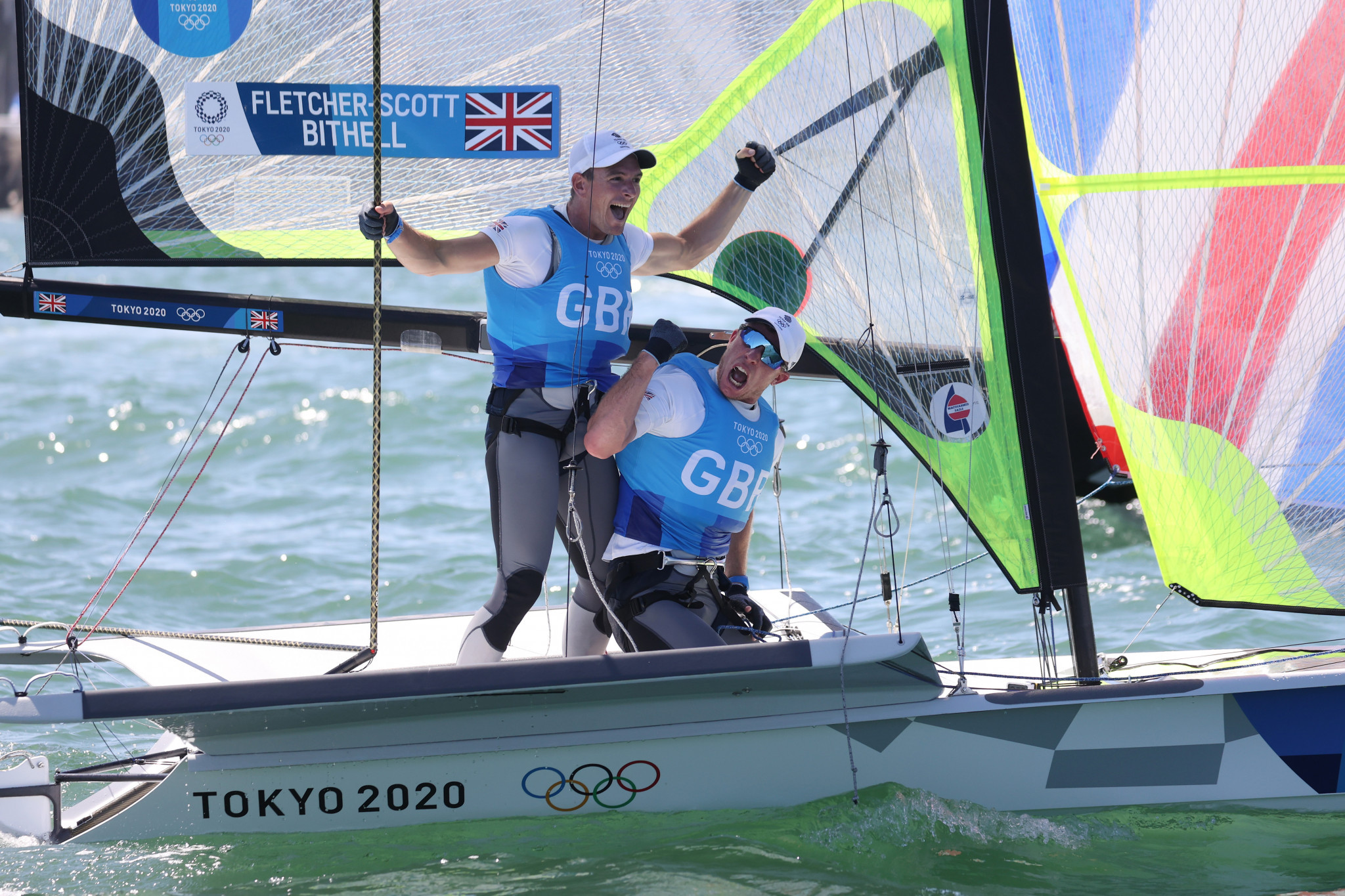 Set to be held until April 9, it is the first major international event since the Tokyo 2020 Olympic Games.

The regatta will see more than 1000 sailors, 800 boats and boards and athletes from 62 nations taking part, with four new high-speed foiling events included.

After a two-year hiatus because of the COVID-19 pandemic, athletes looking to qualify for the Paris 2024 Olympic Games will be looking to make a statement as the vent begins.

The Formula kite will see reigning world champion Theo de Ramecourt of France looking to get the better of compatriots Nico Parlier and Benoît Gomez.

Among women, American Daniela Moroz will be the one to beat. Her main challenger will be Poema Newland of France.

Ellie Aldridge will be Britain’s best bet while dark horse Gal Zukerman of Israel, will be looking to cause an upset.

iQFoil is set to replace RS:X in the Olympic cycle. Tokyo 2020 gold medallist Kiran Badloe of the Netherlands and Britain’s Olympic bronze medallist Emma Wilson are the ones to look out for in the men’s and women’s events, respectively.

The @TrofeoSofia Mallorca regatta is here ? ?

Over 1,000 sailors and 800 boats and boards will be taking to the waters in Palma ?? between 1-9 April, the first major international event since the 2020 Summer Games in @Tokyo2020

Olympic medallists Ruggero Tita and Caterina Banti of Italy, John Gimson and Anna Burnet of Britain and Paul Kohlhoff and Alica Stuhlemmer of Germany are all set to participate in the Nacra 17 catamaran.

The 470 mixed will see Spain’s bronze medallist from Tokyo Jordi Xammar, who is now teamed up with Nora Brugman on the trapeze. The Women’s Olympic champion from Tokyo, Eilidh McIntyre, is back in the boat, now with fellow Briton Martin Wrigley.

The traditional 49er will feature Britain’s Dylan Fletcher, who won gold in Tokyo.

He will be up against 40-year-old 2008 Olympic champion from Denmark, Jonas Warrer

In the 49erFX, double Olympic champions Martine Grael and Kahena Kunze are the clear favourites.

The laser standard or the ILCA 7 will see Matt Wearn of Austria vying for the top spot. He will be challenged by Tonci Stipanovic of Croatia and reigning world champion Tom Saunders of New Zealand.

World Championship medallists Emma Plasschaert of Belgium, Agata Barwinska of Poland and  Viktorija Andrulyte of Lithuania will be competing against each other in the laser radial or ILCA 6.