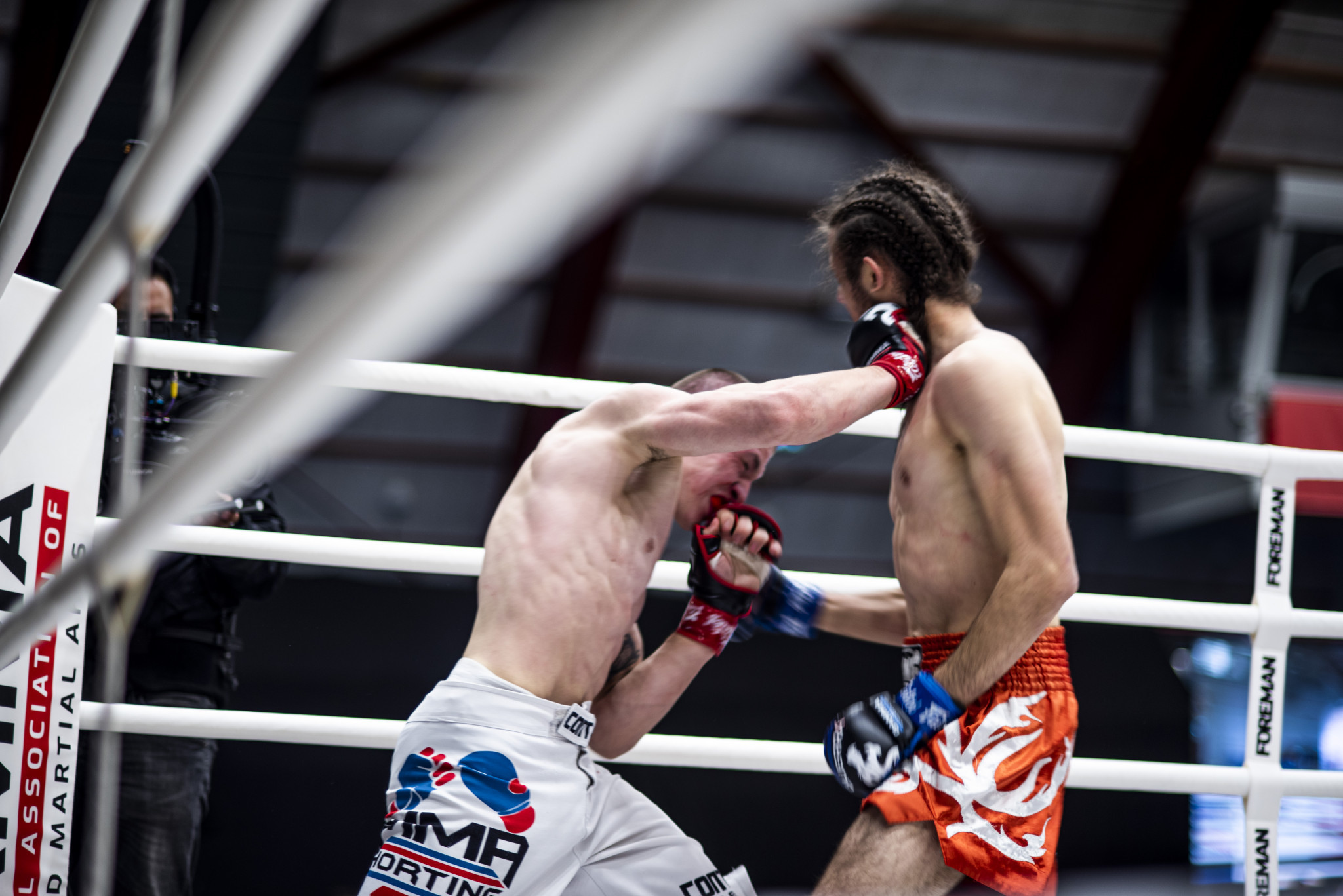 The first day of competition at the Global Association of Mixed Martial Arts (GAMMA) World Championships was filled with fancy footwork, brutal punches, and technically brilliant submission holds at the Sporthallen Zuid in Amsterdam.

The action was delayed by almost two hours as the ropes for one of the rings was not tightening to an acceptable standard but once the fighting began it was electric from the outset, with 98 bouts contested in total.

Aaquib Javid of India and Timothy Twinomugisha were first onto the canvas in the men's under-61.2-kilogram division.

Javid exploded out of the gate as he delivered a crunching body slam to the Ugandan which allowed him to get in position to set up an arm triangle choke and force Twinomugisha into submission with less than two minutes gone.

The Netherlands' own Danny Buwalda was involved in a remarkable duel in the men's under-70.3kg tournament against Bahruz Baylarzada of the Czech Republic.

It was neck-and-neck for the entire bout before Buwalda snared his opponent into a suffocating rear naked choke.

Baylarzada fell unconscious which sent the rabid crowd into ecstasy as his coach had to leap into the ring to bring his fighter back.

As opposed to almost all of the other contests, there was almost no ground game and both fighters remained standing.

Kovatsch resorted to some underhand tactics after his coach bellowed out "Groinal!", resulting in an almost reflex decision from the Slovak to knee his opponent right between the thighs.

Seitenov shook it off, however, and took the victory via points decision after the full three rounds.

The first women’s victory of the day went to Veronika Smolkova of Slovakia in the under-61.2kg striking MMA category, when she downed Jordan's Hiasat Remal.

Another bumper day of fighting awaits tomorrow which will see the finalists decided in all 18 weight categories.