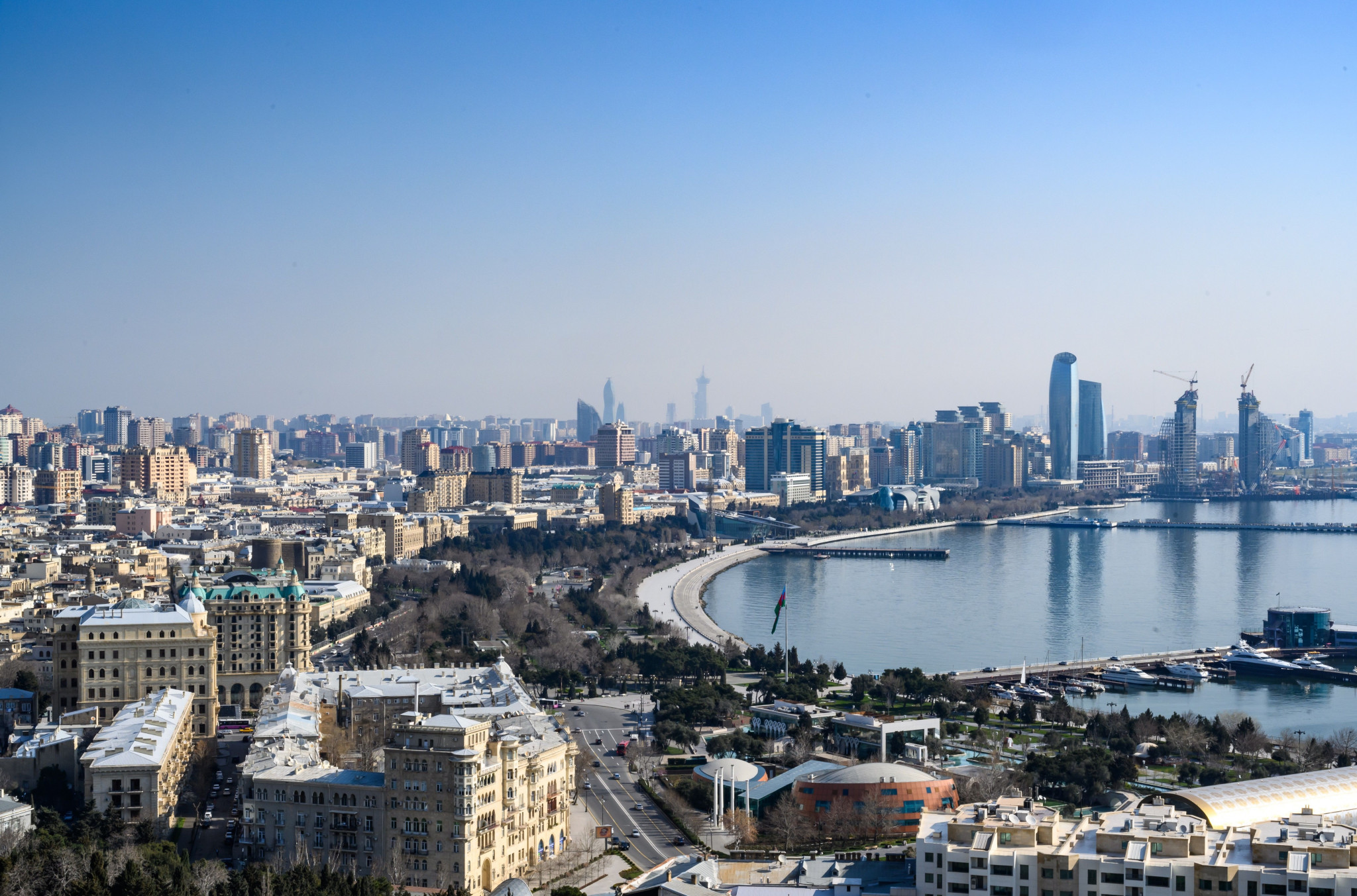 Azerbaijan is set to host the 2022 Global Association of Mixed Martial Arts (GAMMA) World Championships, headlining a 10-strong line-up of international events planned by the organisation in the coming year.

Although only in the early planning stages, the country's capital Baku would likely stage the action in October or November, said GAMMA President Alexander Engelhardt at today's World Congress here in Amsterdam.

Several representatives from the member federations present expressed concern over the potential dates but Engelhardt insisted that it was the most viable timeframe as a priority had to be placed on when was best for the host country to stage the championships.

The President claimed that multiple countries had already expressed their interest in hosting the 2023 edition.

The World Championships lead an action-packed schedule for GAMMA in 2022.

Egypt has been named as the most likely host for the African Championships, which have been pencilled in for May while Jordan is due to stage the Arab Championships on the 7th of the same month.

The Central American competition is of great importance to GAMMA as one of its main aims for 2022 is to raise its profile in the region.

April will see the South American regionals take place before a slew of continental events.

The Oceania, Asian, and European Championships are scheduled for July, August and September, respectively.

The best up and coming athletes will then get the opportunity to perform on the big stage at the World Youth Championships touted for October.

Many of GAMMA's competitions feature a striking discipline in addition to the traditional mixed martial arts contests, which raised the question on the possibility of hosting it as a standalone event.

"It would be fantastic to have separate championships, but honestly speaking we are making miracles to have everything happen as it is," said GAMMA first vice-president Carlo Di Blasi.

"If we add another World Championships then we would not be able to cover it financially and people would have to pay their own way.

"It would also reduce the number of competitors and make the existing event seem smaller."

The 2021 GAMMA World Championships are due to begin tomorrow in Amsterdam after being postponed.

It is still keeping its 2021 branding, however, despite taking place in 2022.

Provided the Azerbaijan event goes ahead later this year, it will be the third edition of the event following Singapore's hosting in 2019.