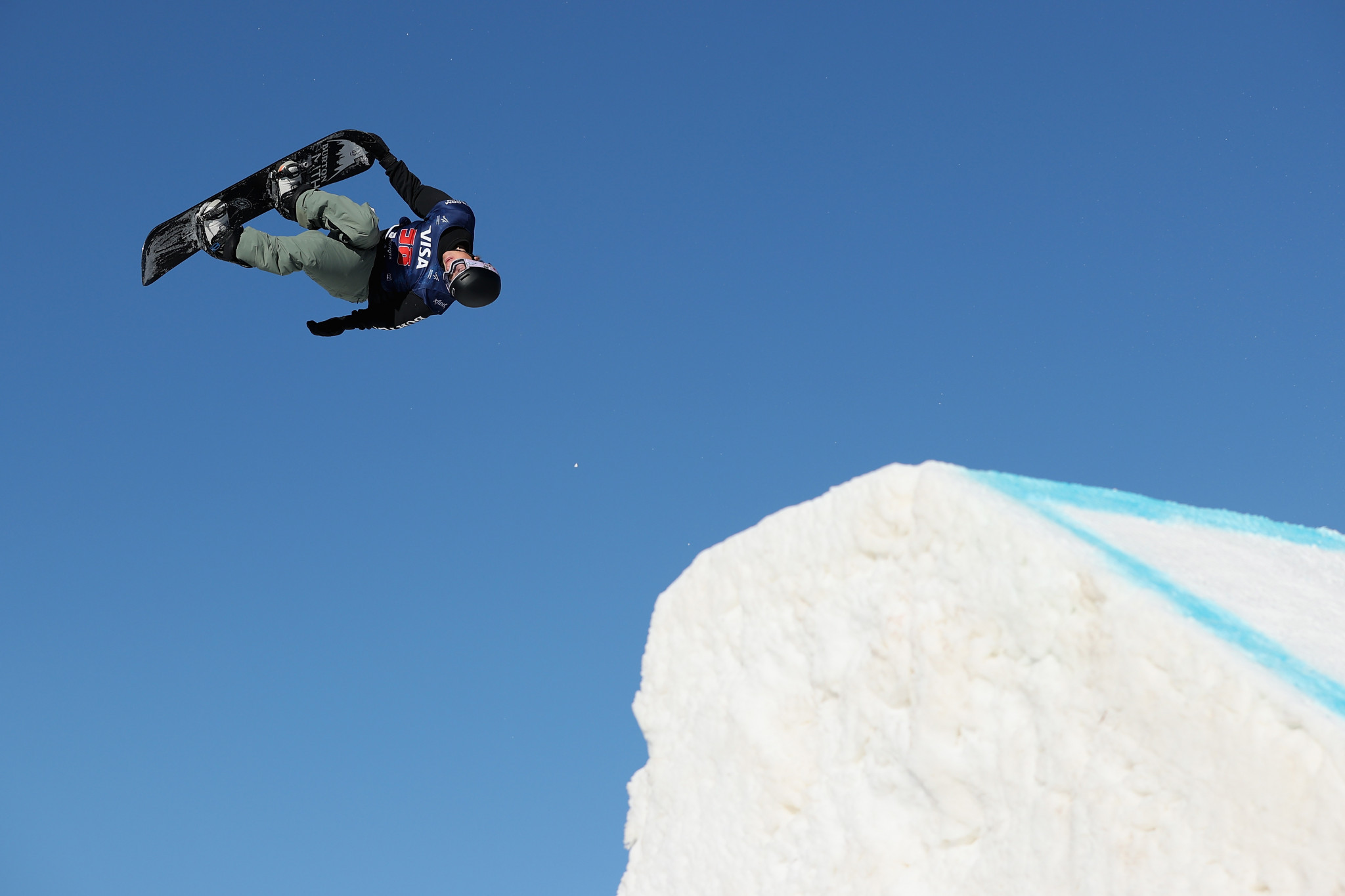 Telma Särkipaju and Jakub Hrones both went one better than their big air silvers by claiming gold in the snowboard slopestyle here at the Winter European Youth Olympic Festival (EYOF).

However, the order of the top two was reversed in today's slopestyle final at the Vuokatti Slopes.

Särkipaju scored 88.25 on her first run to claim gold, with Kozuback's 82.50 enough for silver.

Switzerland's Andrina Maria Salis completed the top-three with a score of 73.25.

For the second day in a row, Lissel Raun of Estonia missed the podium by only one place, notching 69.50.

In the boys' event, Czech Republic's Hrones upgraded his silver in the big air by posting an 89.75 on his first ride.

Alessandro Lotorto of Switzerland achieved 85.25 in second, with Germany's Jakob Ganserer rounding off the top-three with 70.00.

Ganserer's compatriot Peter Lotz and Koby Cook of Britain just missed out on medals with scores of 68.00 and 67.50 respectively.

Austria came out on top in the mixed team parallel event, with Italy having to settle for silver after a final run showdown.

Girls' and boys' parallel slalom events are due to be held on the final day of the Winter EYOF tomorrow.