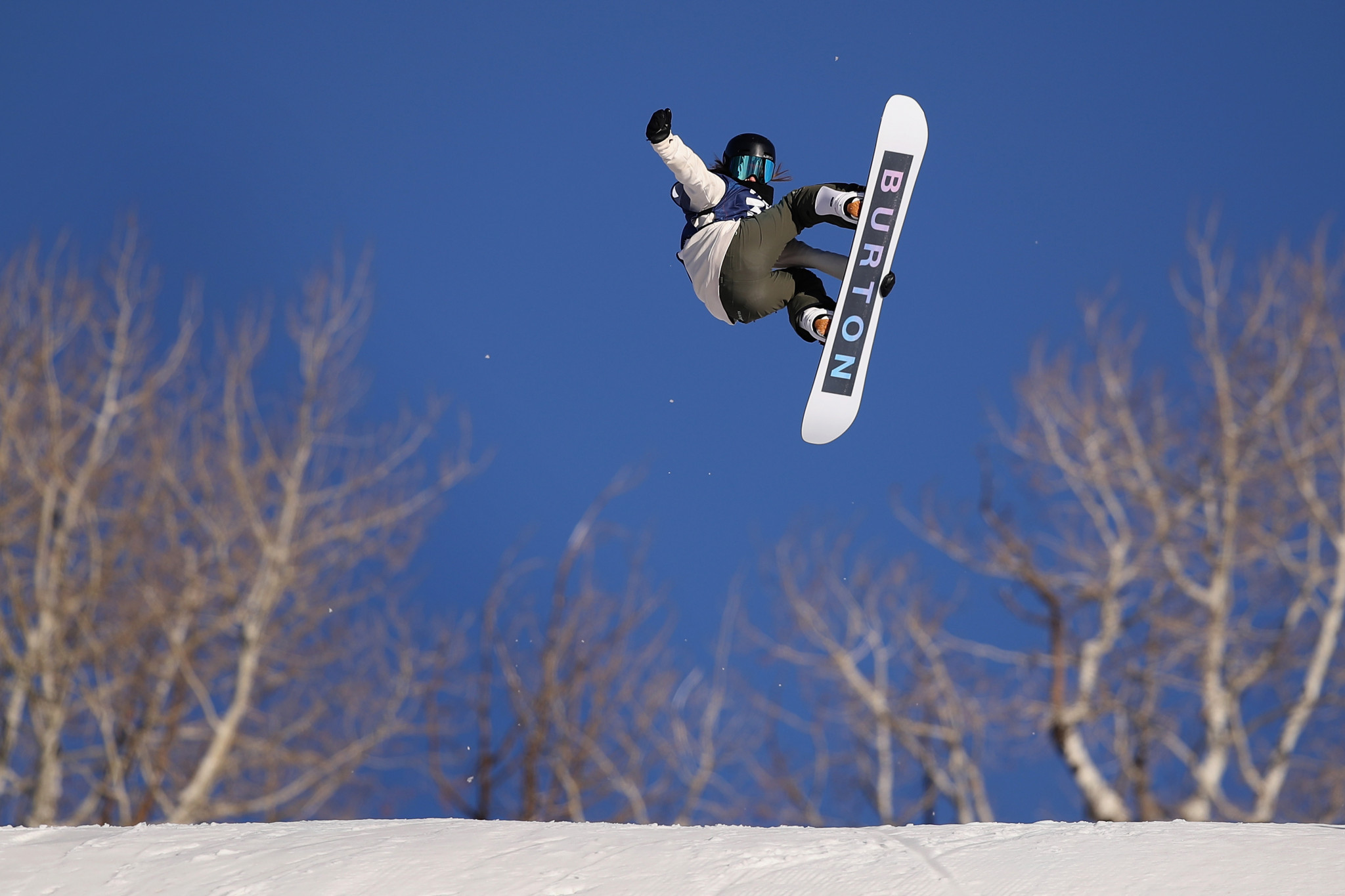 With the girls' and boys' competitions being the only medal events of the day in Vuokatti, organisers encouraged a big crowd at the Vuokatti Slopes, with a sunset at the Finnish resort serving as a backdrop.

Six athletes advanced from yesterday's qualification in the girls' event.

Kozuback, placed 17th in the big air at the Beijing 2022 Winter Olympics, took her country's first gold of the Festival after two silvers.

She scored 65.75 with a backside routine on her first run, followed by a 92.00 on a switch frontside on her second to finish with a winning total of 157.75 points.

Home favourite and top qualifier Telma Särkipaju was only 1.25 behind with 156.50 in second.

The other medal went to The Netherlands' Romy Van Vreden, who amassed 138.00.

Estonia's Lissel Raun also finished with a three-digit score with 114.25 in fourth.

The men's competition also featured a close battle for gold, featuring the same winning margin of 1.25.

Czech Republic's Jakub Hrones had to settle for silver with a score of 168.25.

Nicolas Schütz of Switzerland completed the top-three by posting 144.75, which was 3.25 ahead of France's Noé Petit.

Narcis Salleras Colls of Spain was the best performer in qualifying with 88.00, but could only place ninth with 90.00 in the final.

Snowboard competition is set to continue tomorrow at the Winter EYOF with the slopestyle qualifications, followed by the finals in the discipline on Friday (March 25).