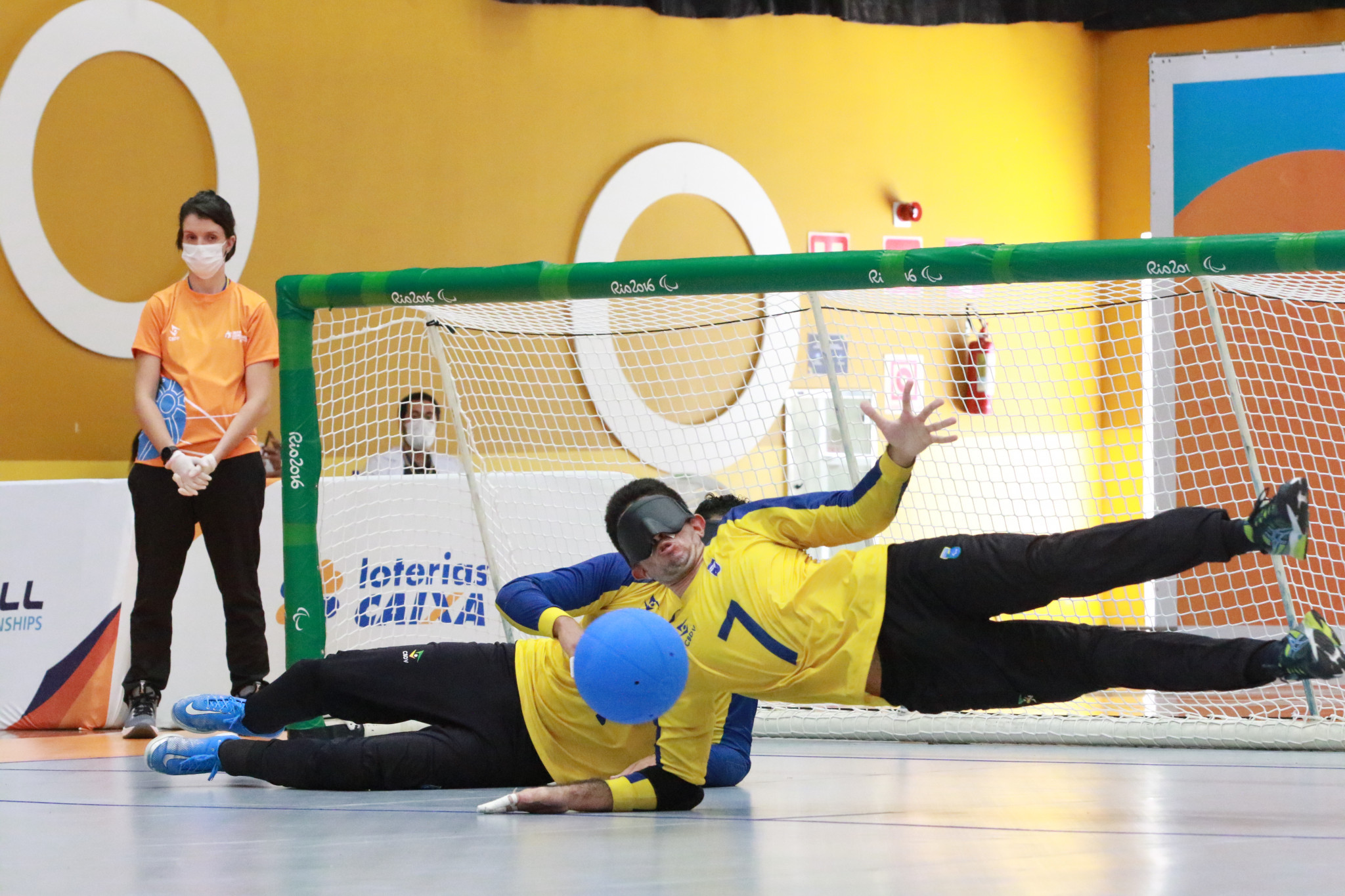 Brazil's men are the reigning continental, world and Paralympic champions.

They sit second in the IBSA world rankings, although their opponents in the final the United States occupy fourth place.

Leomon and Parazinho scored five goals each, with Emerson and André Dantas also on target in a 12-2 rout to clinch a fourth successive Americas title at the Brazilian Paralympic Training Centre.

In the match for bronze, Canada secured the additional IBSA Goalball World Championships place on offer created by Brazil's status as the holders and their subsequent run to the final in São Paulo.

No real losers in the men's bronze medal game as Canada 🇨🇦 take the win and Colombia 🇨🇴 finish fourth on their debut!#SaoPaulo2022 pic.twitter.com/GF0Wqibxkz

Mexico's Omar González finished as top scorer for the tournament with 32 goals, although Leomon was only one behind.

In the women's competition, Brazil won the standalone Goalball Americas Championships for the first time - their previous successes have come when the tournament has been held as part of the Parapan American Games.

Brazil beat Canada 5-0 to take gold, with the tournament's top scorer Jessica notching three goals to take her tally up to 22, and Moniza grabbing two.

The two finalists have qualified for the IBSA Goalball World Championships, scheduled to be held in Hangzhou in China from June 6 to 18.

Paralympic silver medallists the US had to settle for silver after seeing off Argentina 6-0.