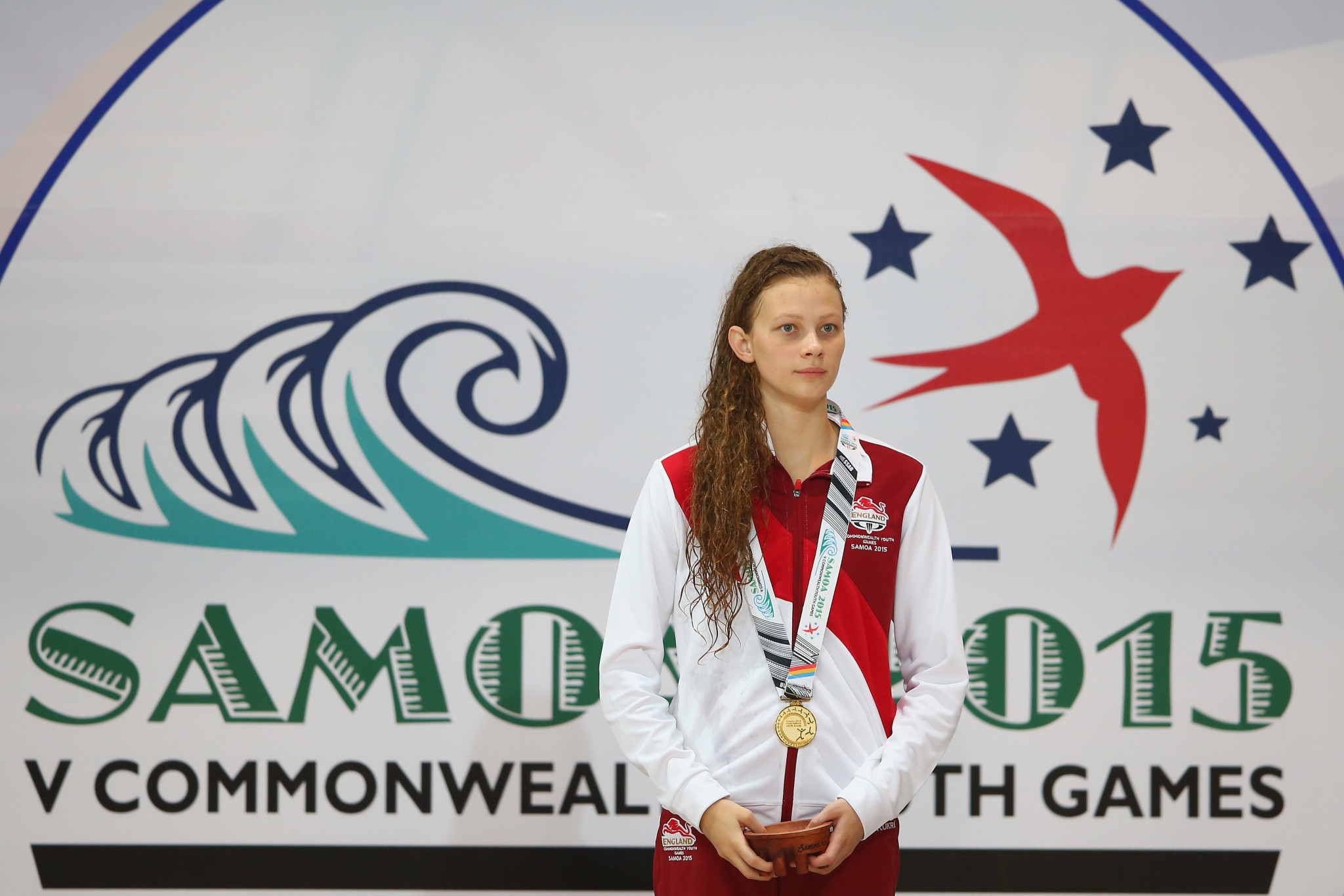 The future of the Commonwealth Youth Games looks set to become clearer before Birmingham 2022.

Katie Sadleir, the chief executive of the Commonwealth Games Federation (CGF), told insidethegames that the concept had been placed on "pause".

A strategic review of the Youth Games was ordered by the CGF in July, to make recommendations on the "unique proposition, purpose and value of the event".

Six editions have been held since the inaugural Games in Edinburgh in 2000, but the last was in The Bahamas in 2017.

Trinidad and Tobago was due to host last year but the event was postponed due to the COVID-19 pandemic and the reshuffling of the sporting calendar.

This included the Tokyo 2020 Olympic Games being moved into the same year.

Trinidad and Tobago was the second host named for the 2021 Games after Northern Ireland was forced to pull out due to not being able to guarantee funding.

But the Youth Games look set to have a future, particularly as they are a more realistic option to host for many small countries than the full Commonwealth Games is.

Sadleir said the strategic review would not be discussed at the CGF's next Board meeting in March, when the likely rubber-stamping of Victoria in Australia as the 2026 Commonwealth Games host will dominate the agenda.

But the Youth Games should be covered at the following meeting, so before Birmingham 2022 in July and August.

"The concept got put on pause a bit while we did a strategic review," said Sadleir, who became CGF chief executive in November.

"We've been doing a bit of thinking about where the Youth Games goes, we're due to put together a paper before our Board, not at the meeting in March, but the one after that which frames it appropriately.

"We got a lot of feedback from young people and our members about where we take that product.

"And depending on what that looks like, and there are some interesting concepts, we would then start the process of reigniting what happens now with the Youth Games."

In 2020, it was reported that Trinidad and Tobago would be given the first option to host the next Commonwealth Youth Games, and insidethegames understands that the Caribbean country is still interested.

Future Olympic champions Jessica Ennis-Hill and Caster Semenya are among those who competed at the event in the early part of their careers.