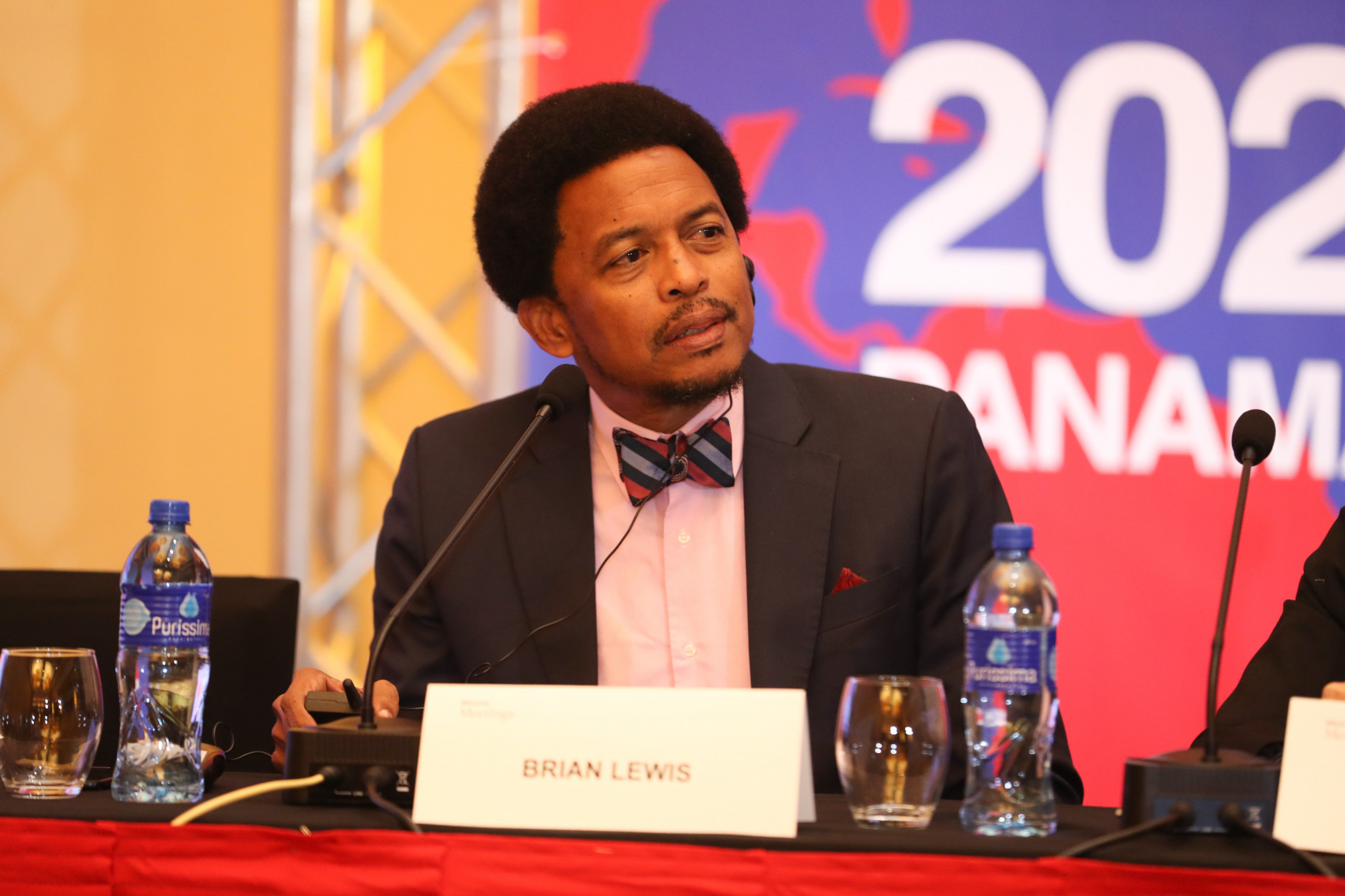 The 2021 Commonwealth Youth Games are set to be held from August 1 to 7 in Port of Spain.

Due to the ongoing coronavirus pandemic, which has infected more than 760,000 people worldwide and killed just under 38,000, the Tokyo 2020 Olympic Games were postponed until July 23 to August 8 in 2021.

Lewis spoke to the Trinidad and Tobago Guardian before the new dates were announced, although it was already becoming apparent that the Olympics were to be rescheduled to July and August next year.

"I think that after the coronavirus pandemic and the devastation and havoc it is presently wreaking around the world has ended, the 2021 Commonwealth Youth Games has surely taken on added significance due to the postponement of the 2020 Tokyo Olympic Games," he said.

"The need to be innovative and creative was the core of the bid and the intention was to always do things differently and in a very creative and innovative way.

"If perchance the Tokyo Olympic Games being staged next year is within the same July/August period as was carded for this year, I see the Commonwealth Youth Games complementing that event.

"We can have viewing parties with big screens nationwide helping to make it a tremendous experience for the young athletes who will be coming from the 71 Commonwealth countries to compete across nine sporting disciplines."

Lewis suggested it was "unfortunate" that the postponement of Tokyo 2020 put organisations such as the Commonwealth Games Federation (CGF) at a disadvantage, but that it was being viewed as a "challenge".

"It is a bit unfortunate that the IOC (International Olympic Committee) would have several federations including the CGF at a disadvantage, because these organisations have already established dates on their calendar," he said.

"So I think there is a challenge the CGF will have to accept, and face up and rise to in terms of the Commonwealth Youth Games and even Birmingham 2022.

"It is also going to be a challenge for the Commonwealth Games Associations in various countries, some of them who also double up as National Olympic Committees, because this is an opportunity for them to show a significant commitment to the youth and young people in their countries and to the Commonwealth brand.

"I do not see any reason why Commonwealth Youth Games should not be successful in 2021 when Trinidad and Tobago is hosting it."

Lewis had already rejected the idea of moving the Commonwealth Youth Games to accommodate the Olympics after being asked on Twitter.

"Why should it be moved?" he responded.

"It's going to be a huge success if we stick to the plan."