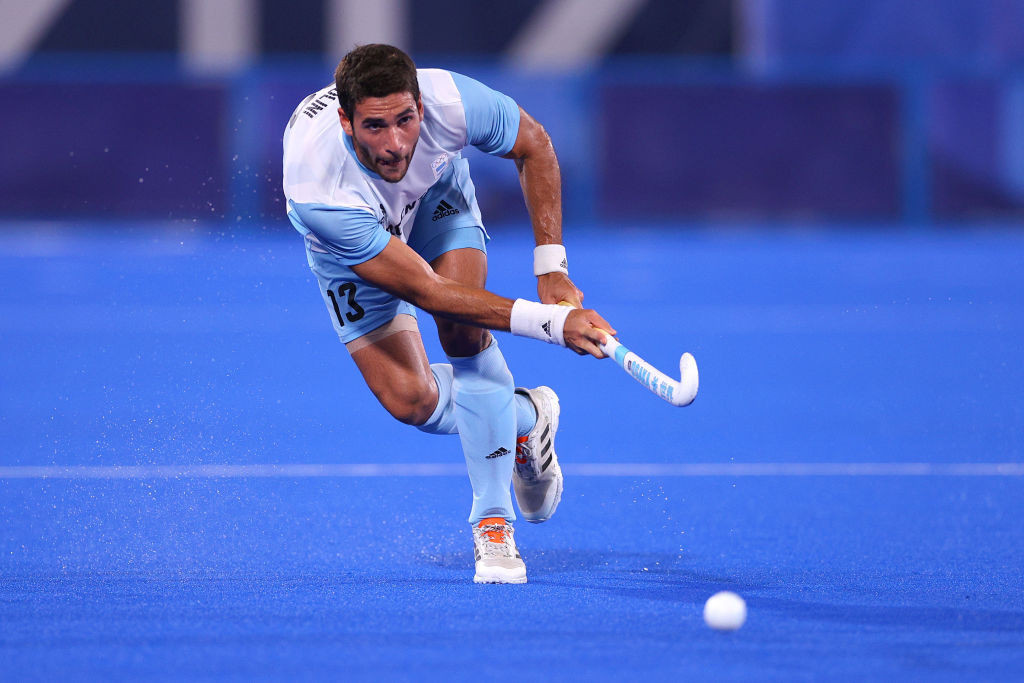 Argentina clinched their third straight Men's Pan American Cup title with victory over Chile in the final in Santiago as Canada beat the United States to claim the last available place at next year's Hockey World Cup.

The two-time defending champions thrashed Chile 5-1 at the Prince of Wales Country Club.

Canada had earlier defeated the US 3-1 in the third-place playoff to seal the bronze medal and a ticket to the 2023 World Cup.

Victory for Argentina saw the South American country sweep the titles on offer at the event in the Chilean capital after their women's side triumphed in their final yesterday.

It took Argentina more than half an hour to break the deadlock before they seized control of the men's final with two goals in a minute.

Chile halved the deficit through Felipe Renz but Argentina scored three unanswered goals in the last seven minutes to ensure they retained their title.

Jose Tolini, Martin Ferreiro and a second from Casella in the dying stages put the match beyond Chile and handed Argentina their fourth continental crown.

Argentina and Chile had already qualified for the 2023 World Cup, scheduled to be held in India, by reaching the Pan American Cup final.

They will be joined at next year's showpiece by Canada, who fought back from a goal down to overcome the US.