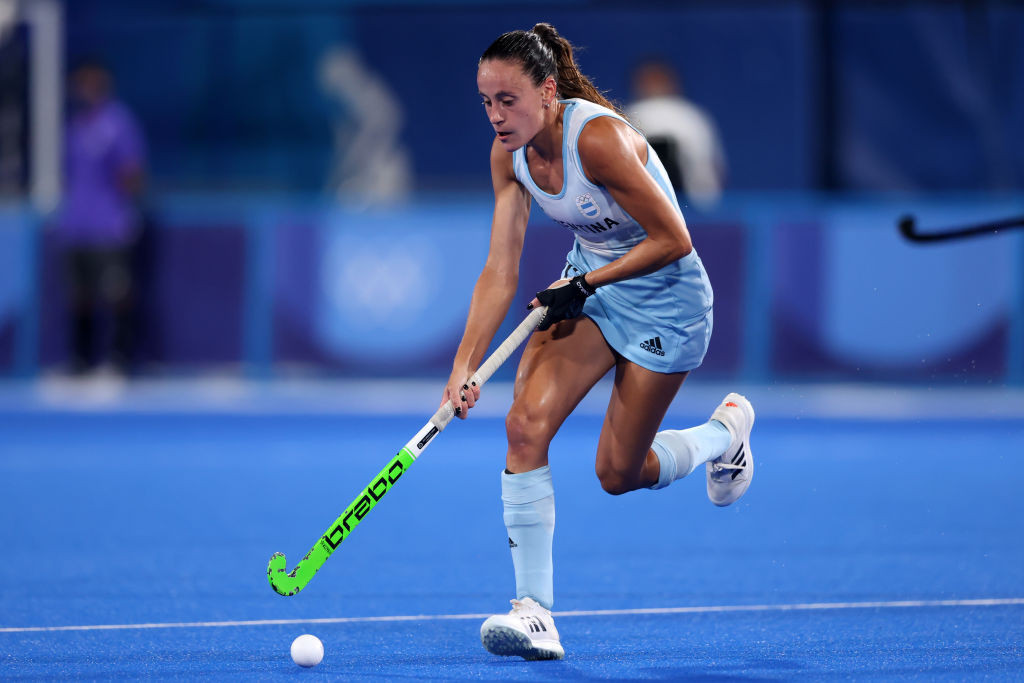 Argentina beat hosts Chile to clinch their sixth straight Women's Pan American Cup title in Santiago as Canada edged out the United States to qualify for this year's World Cup.

A 4-2 victory in the final maintained Argentina's record of having won every edition of the event since it was first staged in 2001.

Canada had earlier claimed bronze - and the third ticket to the World Cup on offer at the continental tournament - with a cagey 1-0 win over the US.

Argentina and Chile had already booked their places at the 2022 World Cup, scheduled to take place in Spain and The Netherlands in July, by reaching the final in the Chilean capital.

Maria Granatto put Olympic silver medallists Argentina in front in the 15th minute of the final before Denise Losada equalised early in the second half.

Argentina regained the lead through Agustina Albertarrio but again Chile hit back as Losada scored her second of the match.

The final was level at 2-2 until the final seven minutes, when Argentina found the net twice to ensure they retained the trophy.

Agustina Gorzelany edged Argentina in front before Granatto added her second late on to put the result beyond any doubt.

The third-place playoff between Canada and the US proved to be a nervy affair as a place at the World Cup was at stake.

Amanda Woodcroft scored the only goal of the game in the dying stages of the first quarter and Canada held on for the remainder of the encounter to take the bronze medal.

The tournament concludes with the men's medal matches tomorrow.