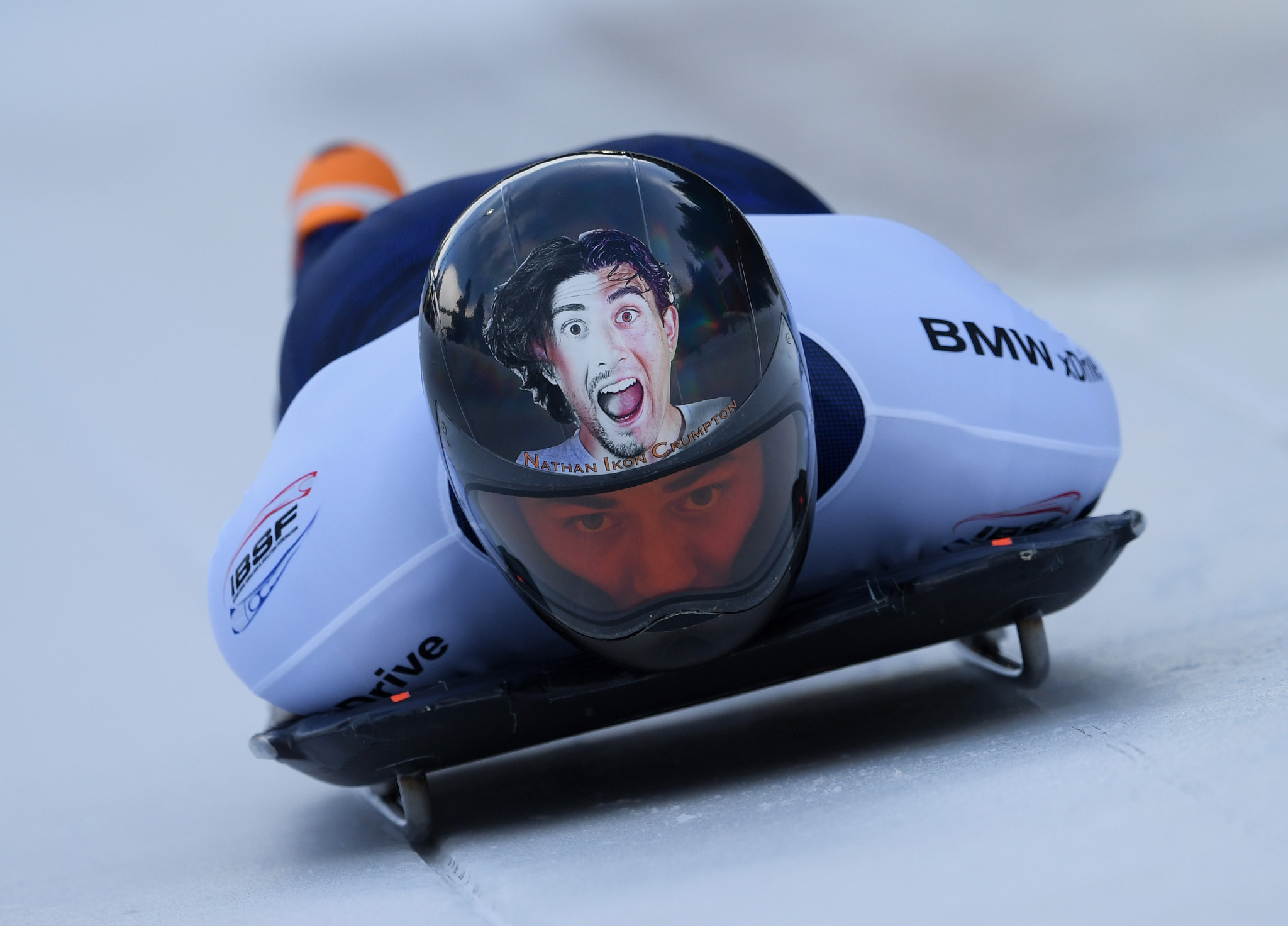 The American Samoa National Olympic Committee (ASNOC) has praised "pioneer" Nathan Crumpton, who is set to become the first athlete to represent the territory at the Winter Olympics for 28 years.

Crumpton is 26th on this season's International Bobsleigh and Skeleton Federation's men's skeleton ranking, good enough to qualify for Beijing 2022.

Crumpton also participated at Tokyo 2020 in the men's 100 metres, and is due to become the first person to compete for American Samoa at the Summer and Winter Olympics.

Faauuga Muagututia and Brad Kiltz are the only two previous representatives of American Samoa at the Winter Olympics, entering the two-man bobsleigh at Lillehammer 1994.

"Nathan is a proud islander who serves as a pioneer for our Samoan heritage to compete in non-conventional island sport," Lake said.

"With inspiration from Nathan's Olympic appearances, our young men and women who may live in snowy Colorado, Utah, Alaska, or even Washington State may couple their physical prowess with coaching to expand American Samoa's positive presence on the world sporting stage."

"Nathan is not just about Nathan," he insisted.

"Here in the territory Nathan continues to work with the youth and the community at large to impart a positive vision of achievement in their daily lives."

"While qualification for Nathan was last-minute, he has raced internationally at an elite level for years as a benefactor of an IOC [International Olympic Committee] Olympic Solidarity Scholarship through the ASNOC," Leong said.

"Now that his hard work has paid off and he’s earned the right to compete, we are on the lookout for an off-island sponsor that manufactures high-quality cold-weather gear to support Nathan in Beijing, and the future."

Crumpton was born in Kenya and has a multi-ethnic background of Polynesian, Chinese, and European heritage.

He is standing for election to the IOC's Athletes' Commission, and is looking forward to competing at Beijing 2022.

"I'm honoured to have qualified for the Winter Olympics and to represent American Samoa, as well as a region of the world that does not often participate in the Winter Games," Crumpton said.

"This has been a long journey, over a decade in the making, with many setbacks, financial constraints, and injuries along the way.

"But I'm excited to see it through to the finish line."

Men's skeleton competition at the Winter Olympics is scheduled for February 10 and 11 at the National Sliding Centre in Yanqing.