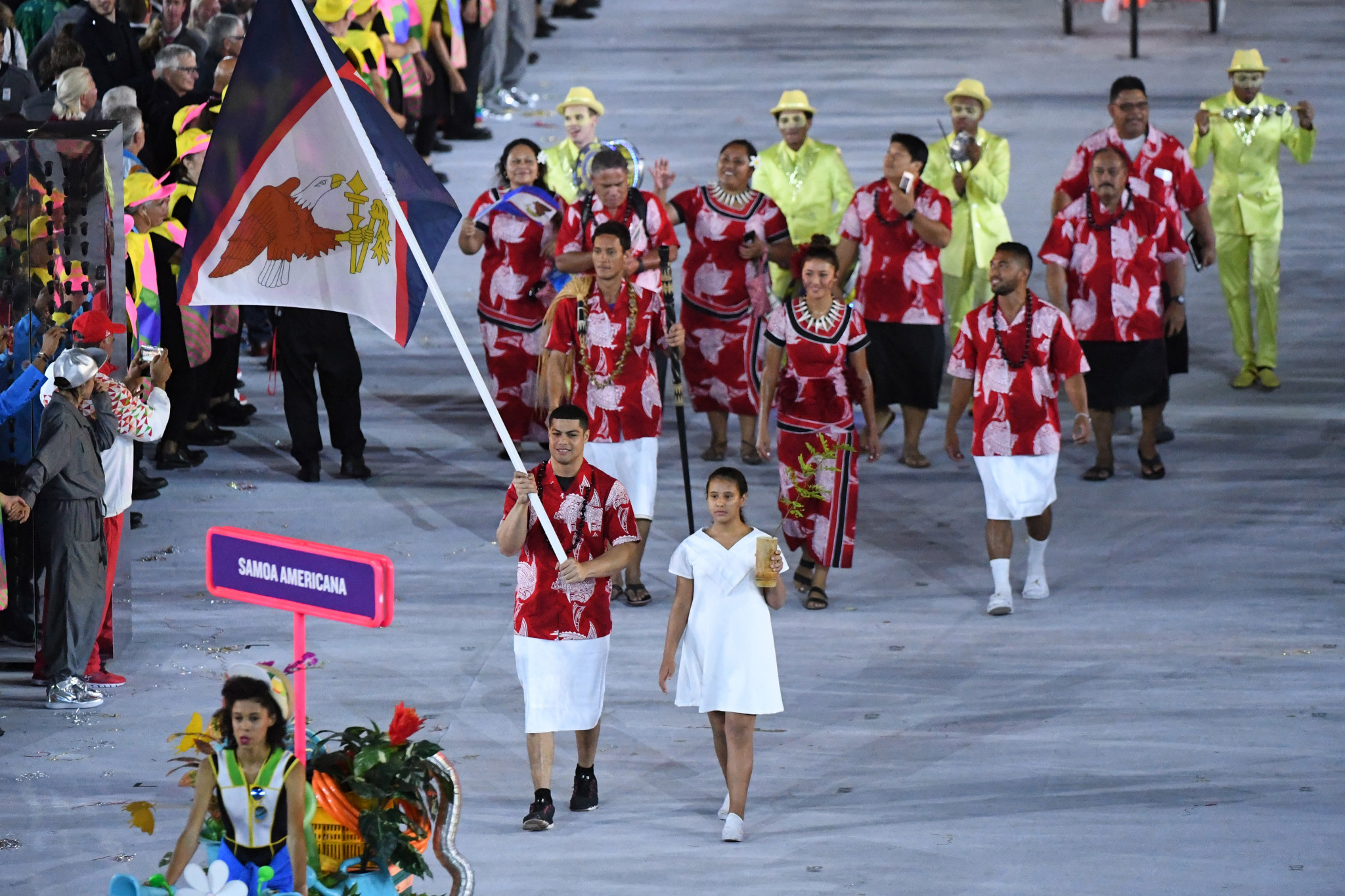 Representatives from Missouri Valley College in the United States visited American Samoa as part of a sports recruitment drive.

The group, hosted by non-profit organisation the Pacific Island Foundation, visited high schools and the community college in the Pacific territory.

They were hoping to find talented athletes from American Samoa who could attend the college, based in Marshall in Missouri.

"In the past, we have had a good number of students from American Samoa, and we are hoping to continue that," said the college's director of admissions Greg Silvey.

During the trip, the college group also met with representatives from the American Samoa National Olympic Committee.

American Samoa, a territory of the United States, has competed at every edition of the Summer Olympics since Seoul 1988.

They also sent a two-man bobsleigh team to the Lillehammer 1994 Winter Olympics.

They are still awaiting a first Olympic medal.