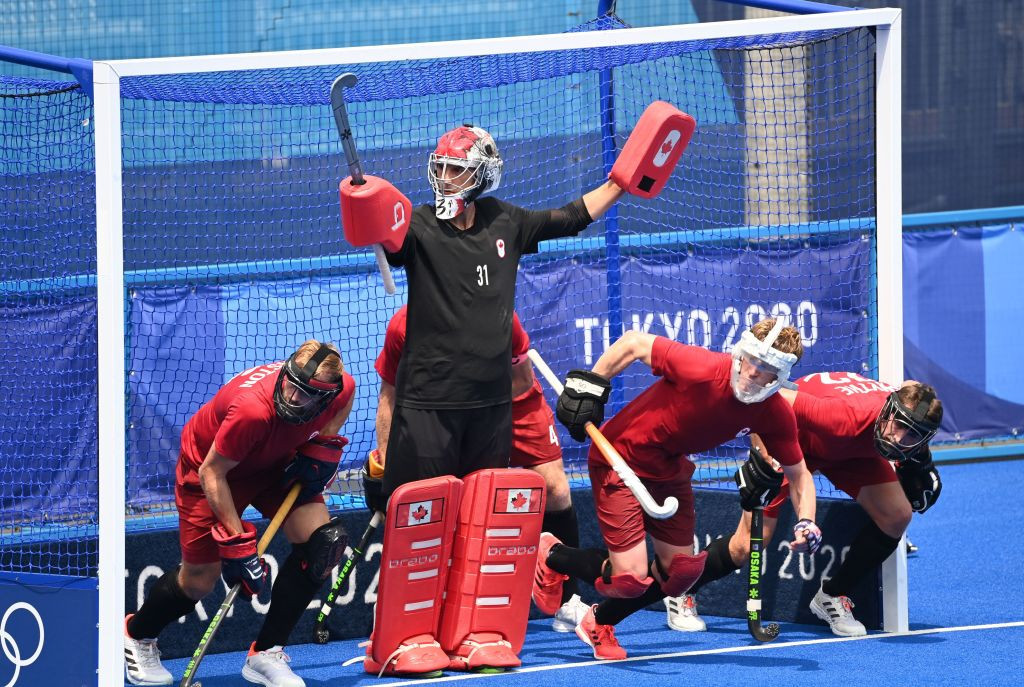 Canada have become the latest team to withdraw from this season's men's Hockey Pro League because of COVID-19 concerns.

The North American side had been added to the line-up for the International Hockey Federation (FIH) event after Australia and New Zealand pulled out due to fears over the Omicron variant of COVID-19.

In a statement, Field Hockey Canada said it was "unable to commit to the Pro League at this time" following a risk assessment and the latest Government health advice.

The national governing body said the cancellation of the Indoor Hockey World Cup, which had been set to take place in Belgium in the first week of February, had played a role in its decision not to participate in the Pro League.

"While we have consistently expressed our interest in joining the league, we postponed any formal commitment based on the uncertainty around athlete safety," said Field Hockey Canada chief executive Susan Ahrens.

"This uncertainty continues to this day, and with the first round scheduled to begin in South Africa in less than one month, now is the time to make this decision."

"Unlike the World Cup and Olympic qualifiers, the Pro League is not part of the podium pathway and with continued uncertainty around athlete welfare, we are forced to make this difficult decision."

A spokesperson for the FIH said the organisation was hoping to announce Canada's replacement in the next few days.

South Africa - who also joined as a replacement team following Australia and New Zealand's withdrawal, despite concerns over Omicron - are due to open the next round of men's fixtures against The Netherlands in Potchefstroom on February 8.