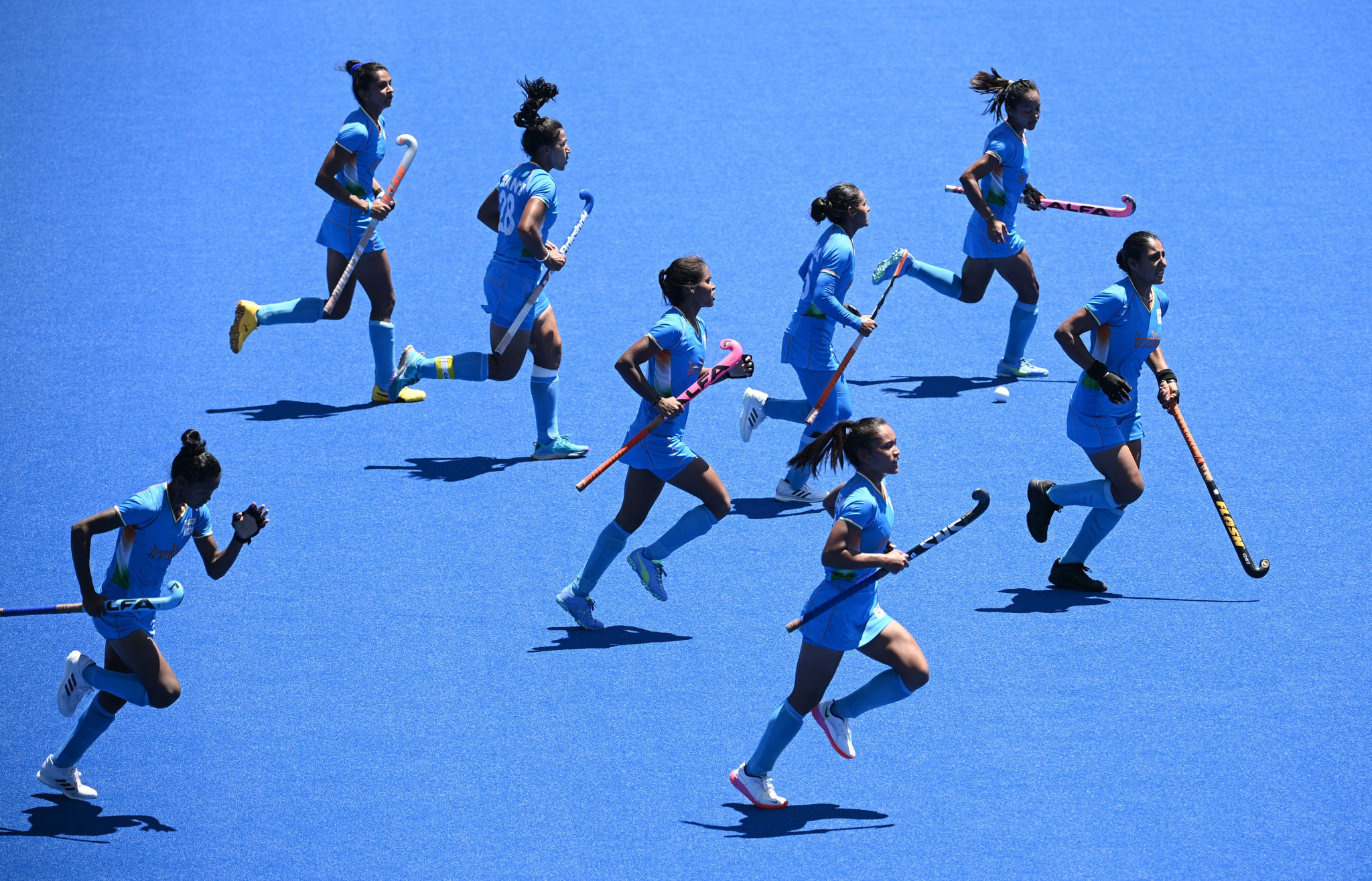 India and Spain have been announced as the replacement teams for Australia and New Zealand in the upcoming season of the women's Hockey Pro League.

The International Hockey Federation (FIH) stressed that they will fill Australian and New Zealander shoes for this season only, after the two nations withdrew from the competition over COVID-19 travel restrictions.

Spain and India's men's teams are already in the Hockey Pro League, and it is hoped that fixtures can be arranged so that the women can play on the same dates and at the same venues as their compatriots.

India's acceptance of a place in the Hockey Pro League - which has them scheduled to play matches in the United States, Belgium and on Dutch soil - may raise some eyebrows in Birmingham, given Hockey India this week pulled its teams out of the 2022 Commonwealth Games, citing COVID-19 concerns and a congested calendar.

"We are absolutely delighted that the Indian Women's Hockey Team will participate in the forthcoming edition of the FIH Hockey Pro League," Hockey India President Gyanendro Ningombam claimed.

"Their participation will not only give them an opportunity to compete against the best teams of the world, but it will also help us increase the fanbase for the Indian Women's Team.

"With the Asian Games being held in 2022, getting to play strong teams of the world earlier in the year will certainly be a great platform for our teams to get the right exposure before the all-important Asian Games which is also an Olympic Qualification event."

India's women came fourth at the Tokyo 2020 Olympics, losing 4-3 to Britain in the bronze-medal match.

Britain cannot compete in the Hockey Pro League, but an England team does.

Spain were also eliminated by Britain at Tokyo 2020, losing on penalties in the quarter-finals.

"It’s wonderful to welcome such great teams as India and Spain for the next edition of the FIH Hockey Pro League, especially after their brilliant performance in Tokyo," FIH chief executive Thierry Weil said.

The Netherlands - Olympic, world and Hockey Pro League champions - are due to face neighbours Belgium in the first game of the new season on Wednesday (October 13).