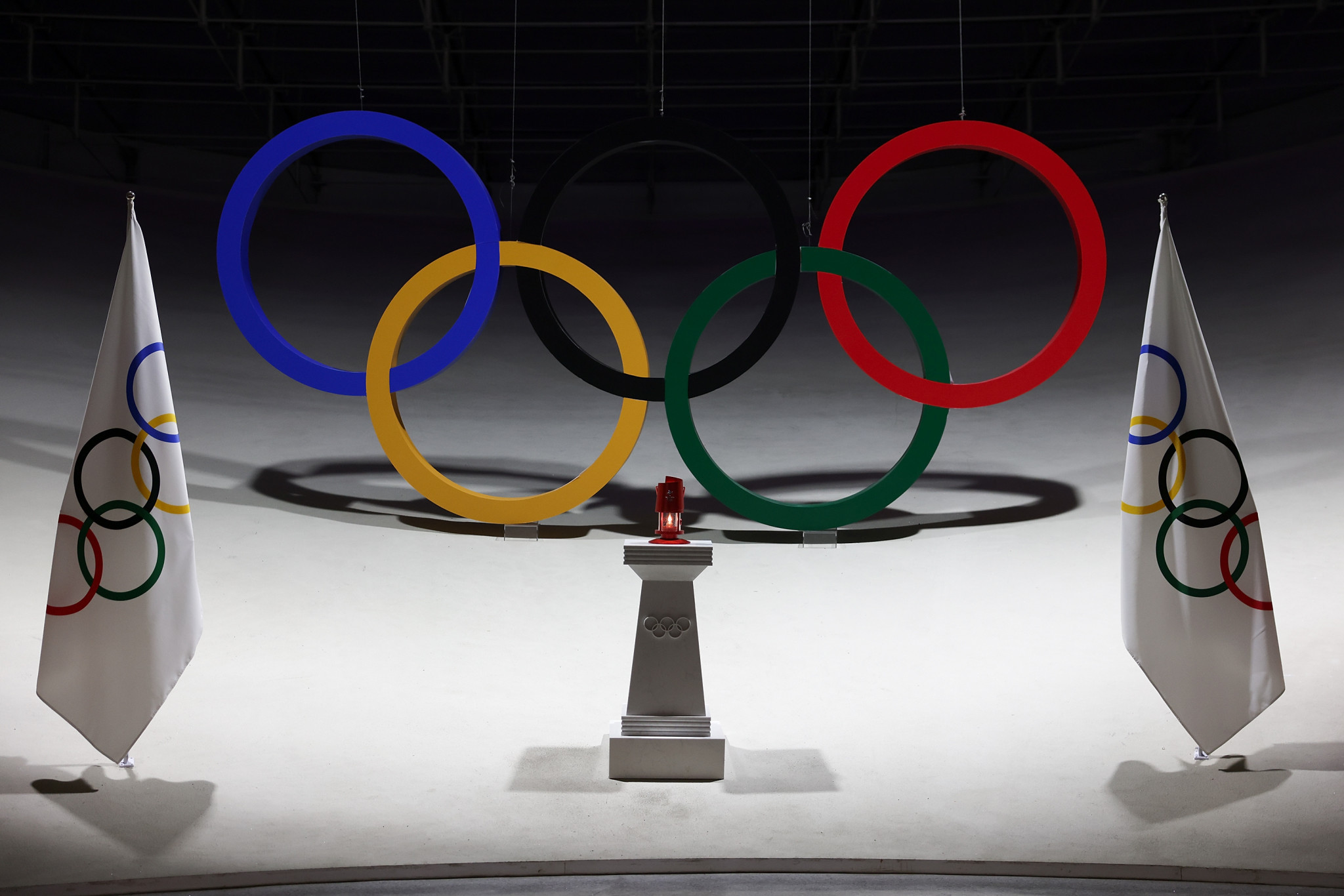 The Beijing 2022 domestic Torch Relay will be held without members of the public amid ongoing concerns over COVID-19, organisers have confirmed, while the United Nations (UN) General Assembly President is among those scheduled to carry the Olympic Flame.

The Torch Relay will officially launch on February 2, leading up to the Opening Ceremony on February 4.

Olympic competition hubs of Beijing, Yanqing and Zhangjiakou will be visited by the Olympic flame.

The scaled-back Torch Relay was confirmed in October, after the Flame arrived in the host nation from Greece.

Health and safety of the public was cited as the reason for the reduced relay, with COVID-19 concerns also forcing organisers to now take the decision to hold the event without locals.

"This torch relay will always prioritise safety," said Yang Haibin, an official from the Beijing Municipal Bureau of Sports, according to Reuters.

"Taking into account factors such as epidemic prevention, the torch relay and ceremonial activities will be arranged in safe and controllable closed venues."

Selected members of the public could be allowed to watch the Relay, it has been claimed.

A total of 1,200 torchbearers are expected to participate in the Torch Relay.

The domestic Torch Relay will begin at the Beijing Olympic Forest Park.

The Great Wall of China, the Nihewan ruins and the Summer Palace in Beijing are among key locations included on the route.

The final part of the Beijing 2022 Torch Relay will take place within the "closed loop".

The closed loop contains only people involved in the Games, separating them from members of the public throughout the duration of the event.

Shahid yesterday made a "solemn appeal" calling for the Olympic Truce to be respected during the Winter Olympics and Paralympics.

The Truce comes into force seven days before the Opening Ceremony.

Shahid also confirmed that the UN flag will fly at Olympic venues during the Games as "an expression of common objectives."

The UN has faced criticism in the build-up to the Games.

A coalition of protest groups this week called upon UN secretary general António Guterres to reverse his decision to attend the Games.

The protest groups have described China’s actions as "a downward spiral of human rights abuses" towards minority groups, and the UN presence at the Games is seen as a tacit endorsement of China.