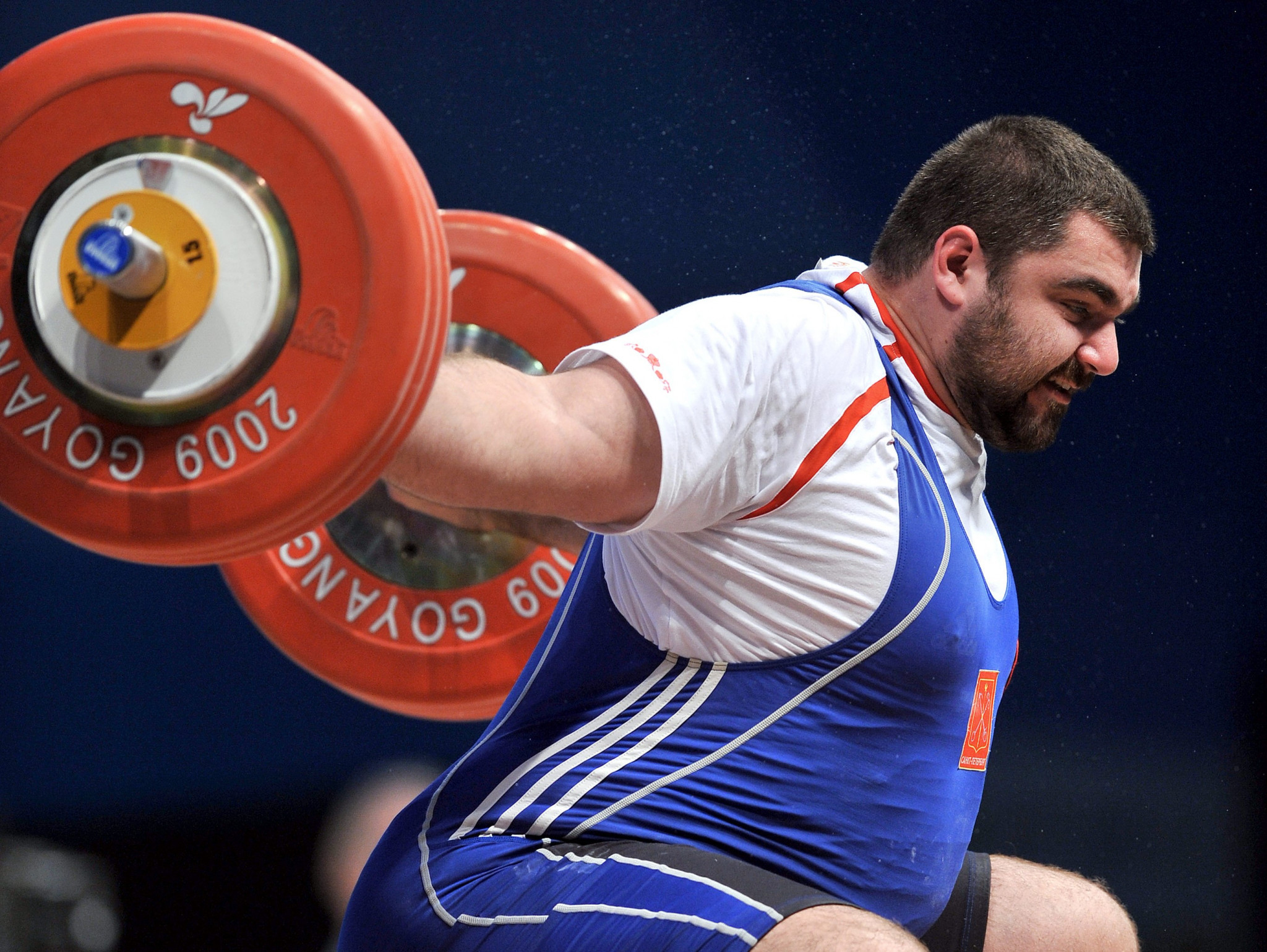 Two Russian weightlifters, one of them a World Championship medallist, have been charged with breaking anti-doping rules by the International Testing Agency (ITA) following re-analysis of samples collected in 2012.

Andrey Kozlov and Aslan Bideev have been hit with anti-doping rule violations over both the presence of a prohibited substance in their samples and the use or attempted use of a banned substance or method.

Both athletes have been provisionally suspended, although their last recorded results on the International Weightlifting Federation (IWF) database came in 2012.

Kozlov, who won a clean and jerk bronze medal at the 2009 IWF World Championships, is 39.

Bideev, whose most notable result was a silver medal on total at the 2012 European Championships, is 33.

Kozlov also picked up a bronze medal at the 2012 European Championships, but the ITA contests that samples collected from the athletes at the event in Antalya have now been found to contain banned steroids, so if found guilty the duo face losing their continental medals.

Evidence from the McLaren Report into a state-sponsored Russian doping programme and data retrieved by the World Anti-Doping Agency's intelligence and investigations team contributed to the second charges, regarding the use or attempted use of a banned substance or method, the ITA said.

Russia's name, flag and anthem were all banned from the Tokyo 2020 Olympics due to the "cover-up of the cover-up" - manipulation of Moscow Laboratory data - which came after the initial McLaren Report.

A Russian Olympic Committee (ROC) team was allowed to compete, but could only pick two weightlifters, one man and one woman, because of the country's historic doping offences in the sport.