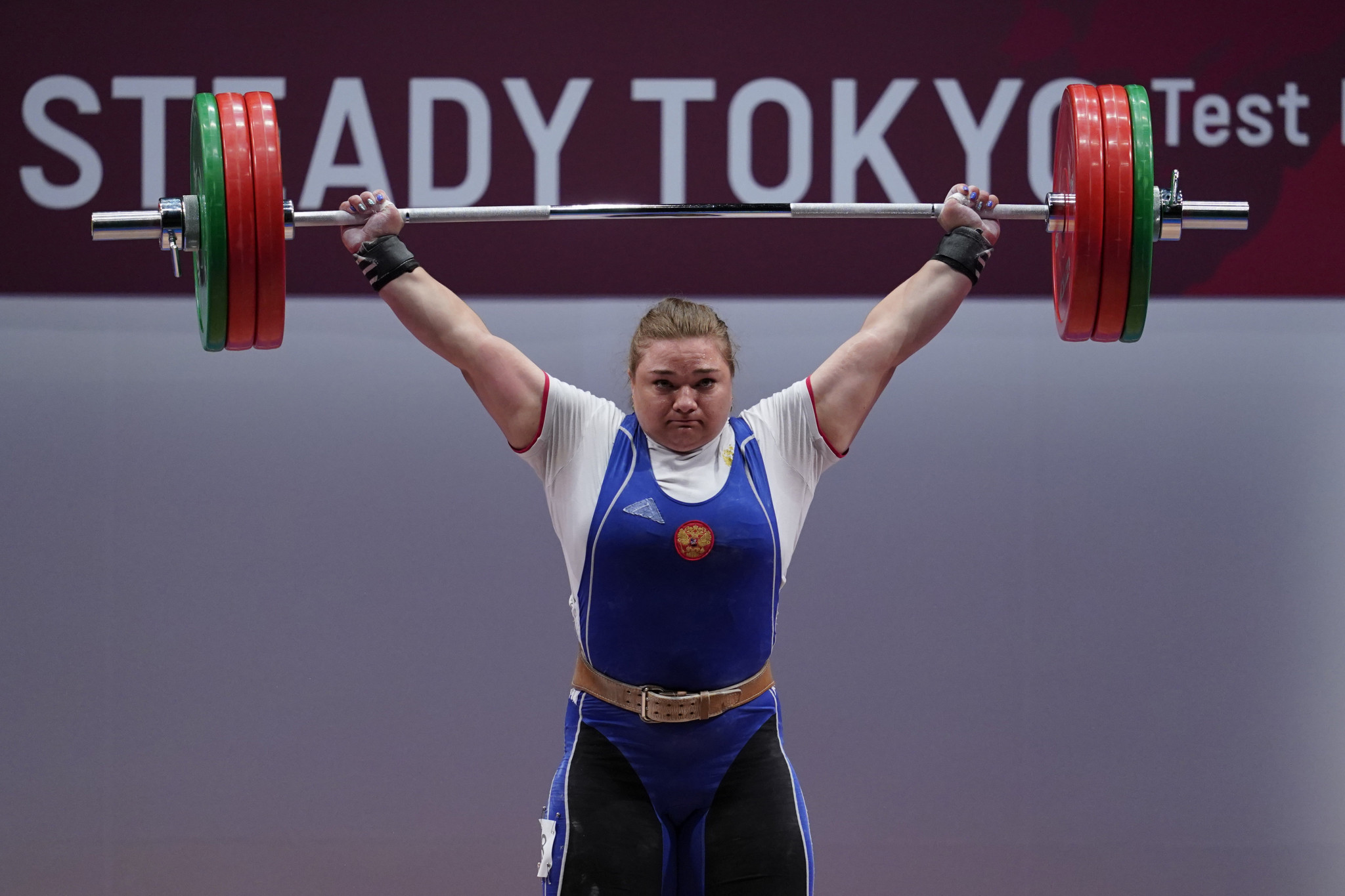 Russia’s biggest hope for an Olympic medal in weightlifting has been suspended for a suspected doping offence.

Tatiana Kashirina, five times a world super-heavyweight champion, is the latest Russian lifter to be suspended because of evidence taken from the Moscow Laboratory during an investigation by the World Anti-Doping Agency (WADA).

Kashirina, who will be 30 next month, was a gold-medal prospect in the women’s super-heavyweights at Tokyo 2020.

She would not have been allowed to compete under her own flag in Tokyo because of the two-year suspension of Russia announced last week.

Kashirina would have struggled for a place as a neutral too as she tested positive in 2006 as a 15-year-old, but this suspension means her hopes of lifting in Tokyo are definitely over.

If she is suspended for the maximum eight years for a second offence her career will be over, and she will arguably become the best female weightlifter never to have stood on top of the Olympic podium.

Kashirina took silver at London 2012 and was unable to compete at Rio 2016, where she would have been favourite, because Russia was banned from weightlifting for its poor doping record.

Maxim Agapitov, President of the Russian Weightlifting Federation, also declined to comment when contacted by insidethegames.

Kashirina is suspected of an offence based on data from the laboratory from the period 2011 to 2015, during which time she won three of her five world titles and finished second to China’s Zhou Lulu at London 2012.

When WADA completed its investigation into the Moscow Laboratory database in April it passed on details of 298 suspected offences to 27 different anti-doping authorities, of which the IWF was one.

The IWF has since put all of its anti-doping procedures in the hands of the International Testing Agency (ITA), which is dealing with historic cases as well as recent samples that came up positive.

It is believed that about 60 Russian weightlifters were involved, several of whom have already been suspended or whose cases are ongoing.

Among them is another world champion, the 2013 and 2014 men’s super-heavyweight winner Ruslan Albegov.

Because it had so many doping violations since the Beijing 2008 Olympic Games Russia was restricted to sending one male and one female to Tokyo, compared to the maximum team size of four plus four.

Last week’s decision by the Court of Arbitration for Sport (CAS) to ban Russia for two years – WADA wanted the ban to be twice as long – meant any Russians in Tokyo would compete as neutrals.

Kashirina was originally a certainty to be Russia’s lone female representative, and was expected to go head-to-head with China’s Li Wenwen, who will now be a very strong favourite for gold.

Sarah Robles of the United States could be a beneficiary of Kashirina's confirmed absence, as could New Zealand’s Laurel Hubbard, as both would have medal chances, behind Li and North Korea’s Kim Kuk Hyang.