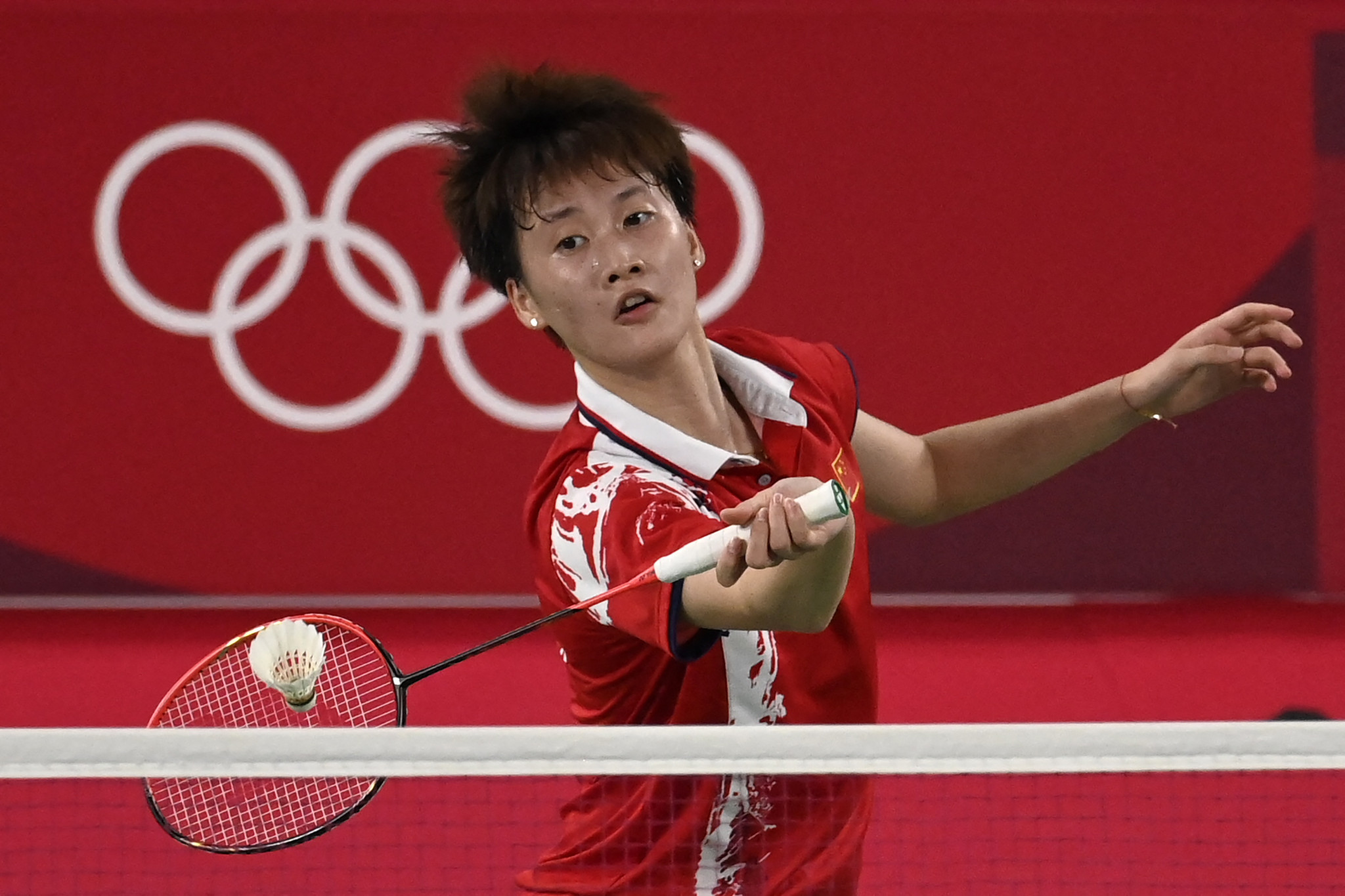 Six Chinese champions from the Tokyo 2020 Olympics have sent videos of support for the Hangzhou 2022 Asian Games, wishing for a successful event later this year.

Gold medallists from the sports of shooting, swimming, gymnastics, weightlifting and badminton spoke in a compilation release.

This was led by Yang Qian who was the first athlete to win a gold medal at Tokyo 2020 after winning the women's 10-metre air rifle.

She would later win a second gold with Yang Haoran in the 10m air rifle mixed team event.

"Don't under-estimate what you can achieve as an athlete," said Yang.

"Believe in the power of your dreams and strive for the best results at the Asian Games.

Yang's hometown is Ningbo, one of the co-host cities for the Games alongside Shaoxing, Deqing, Jinhua and Wenzhou.

To celebrate the Gregorian New Year, Hangzhou 2022 organisers also put on a drone display over the sky of the city.