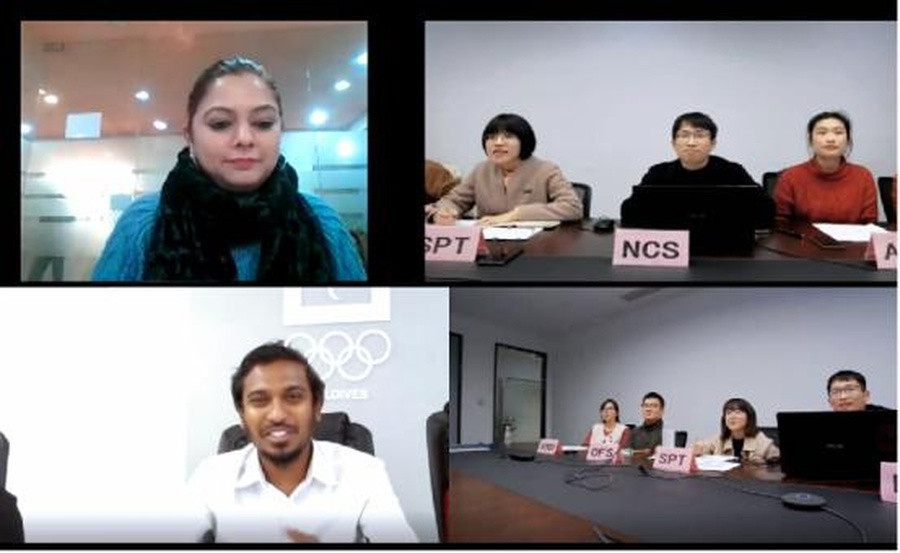 The video calls have taken place with the deadline to submit team numbers per sport looming large on December 31.

One-to-one meetings with National Olympic Committees (NOCs) are a key part of preparations before the Asian Games, allowing information to be exchanged and discussion on important issues.

Countries estimated the size of their delegations during the calls, while other topics covered included accreditation, accommodation, the Athletes' Village, arrival and departure and costs.

Communication between NOCs and Hangzhou 2022 is now "stepping up", organisers said.

Forty-five Olympic Council of Asia nations are due to compete in Hangzhou next year.

Forty sports are on the programme, with the Games due to be held between September 10 and 25.

Hangzhou 2022 will be the third time China has hosted the Asian Games, after Beijing in 1990 and Guangzhou in 2010.