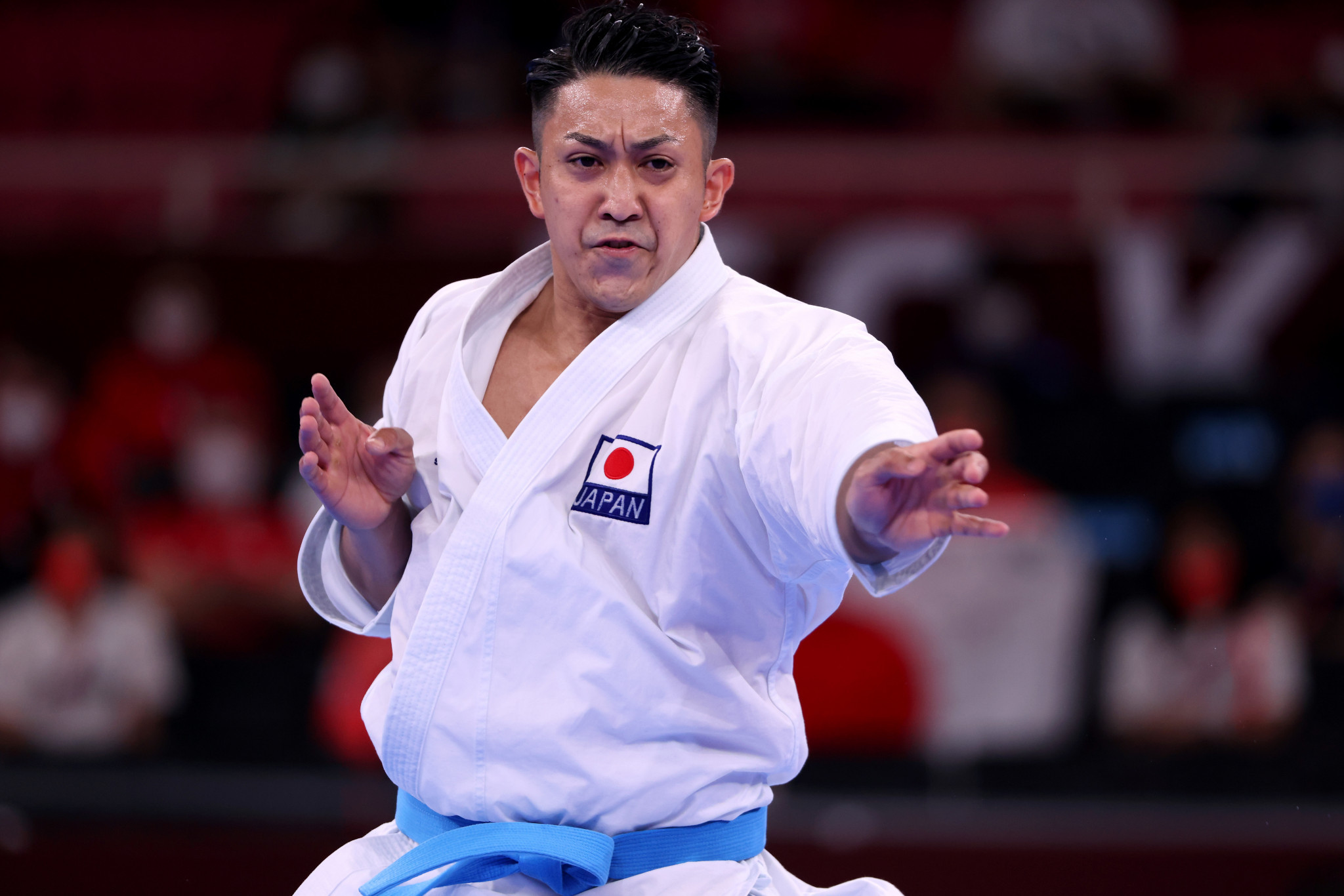 Olympic champion Ryo Kiyuna impressed in the men's kata as the senior competition at the Asian Karate Championships got underway at the Baluan Sholak Palace of Culture and Sports in Almaty.

Kiyuna of Japan clinched gold at the home Games in Tokyo, and was expected to be one of the stars on show in Kazakhstan.

He did not disappoint, topping scoring across the two pools with 26.52, and improving on it in the second round with a 26.86.

Home favourite Madi Kateshov was the next best scorer in Group Two in the second round with 24.12.

Ahmad Zigi Zaresta Yuda of Indonesia's 25.54 was the best effort in Group One in the second round - he is a two-time silver medallist at the Asian Championships.

In the women's kata, Grace Lau Mo-sheung of Hong Kong won bronze at Tokyo 2020 but was only second-best in Group Two of the second round in Almaty as she recorded a 24.92.

World silver medallist Hikaru Ono of Japan outscored her with 25.68, having also led the way in the pools with a 25.34.

There was nothing to separate the best two performers in Group One of the second round as Fateme Sadeghi Dastak of Iran and Indonesia's Aprilia Krisda Putri both earned 25.08.

Bronze-medal matches are scheduled in the men's and women's individual kata and the kumite events.