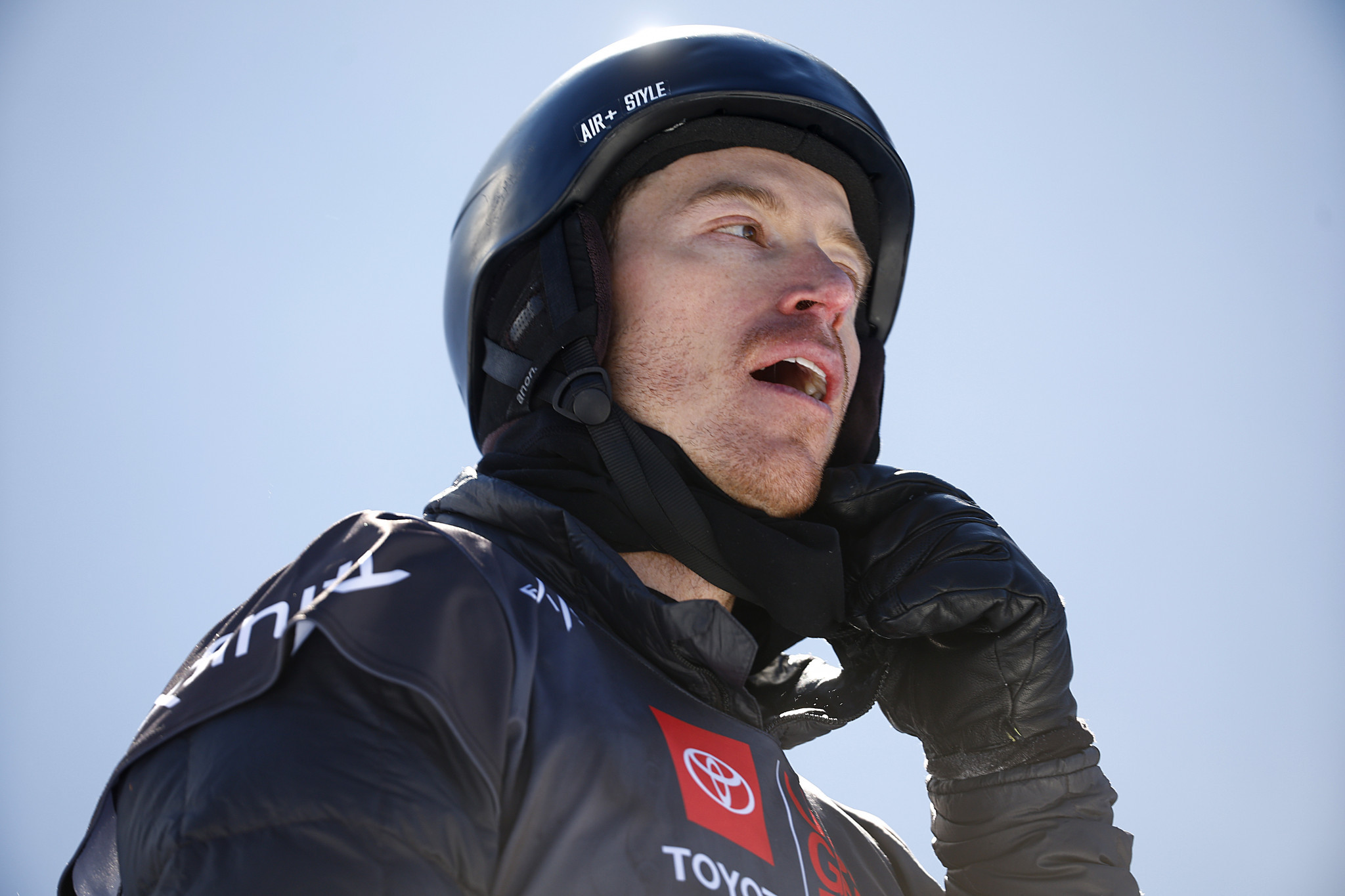 Three-time Olympic halfpipe champion Shaun White has confirmed the Beijing 2022 Winter Olympics will be his last, assuming he qualifies and is selected for the United States team.

The 35-year-old revealed in an interview with NBC that it was very likely he would not return for the Milan Cortina 2026, and instead retire.

"I haven't really said this too much, so it's going to feel weird coming out of my mouth - but this is, I think, my last run," White said.

The four-time Olympian claimed gold medals in the halfpipe at Turin 2006, Vancouver 2010 and Pyeongchang 2018, meaning he holds the record for the most golds won by a snowboarder at the Games.

White was also the most decorated athlete in the history the Winter X Games, with 18 medals, including 13 golds, before Canadian Mark McMorris broke that mark  2020.

"It's hard to talk about because my whole life I've kind of been looked at as somewhat superhuman because I do these things," White added to NBC.

"I've prided myself on being that individual, and, man, realising and admitting to myself and everyone else, 'Yeah, I'm human,' it's taken a toll."

An attempt to qualify for Tokyo 2020, where skateboarding made its debut, was unsuccessful.

Only at the Sochi 2014 Winter Olympics did White fail to claim a medal, finishing fourth in the halfpipe.

White is one of the most famous winter athletes and was found to be the most talked-about Olympic athlete on Facebook in 2014.

His acclaim has led to a cameo in the 2011 film Friends With Benefits and voice acting in the animated series American Dad!

Yet White's career has not been without controversy and in May 2017, White reached a settlement with the drummer from his band Bad Things, Lena Zawaideh, who claimed the snowboarder had sexually harassed her and breached a contract.

At a press conference after his gold medal at Pyeongchang 2018, White called the incident "gossip" when asked if it would tarnish his reputation, leading to criticism for minimising sexual harassment.

White later apologised for his choice of words.