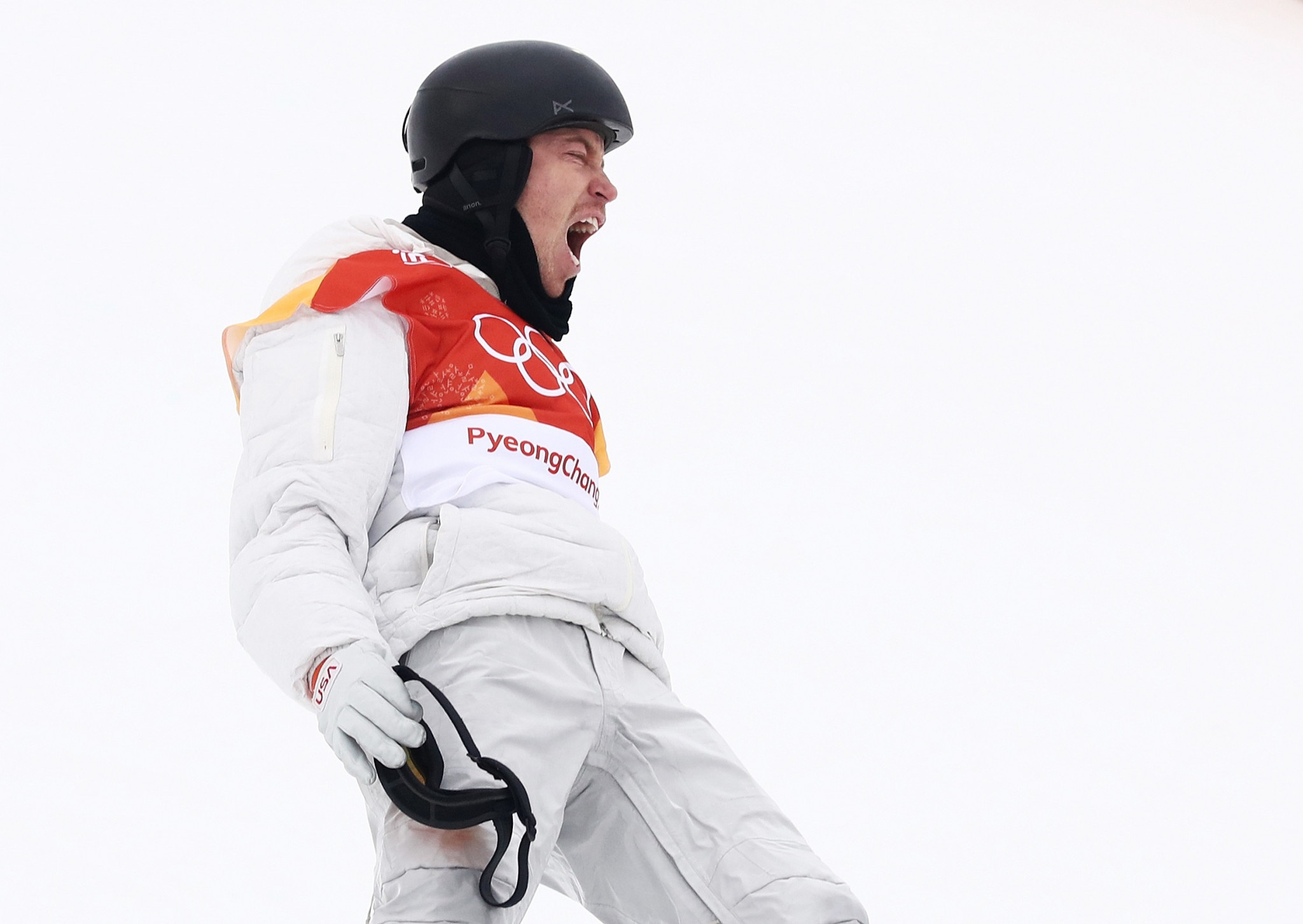 America's first Winter Olympic gold medal had been won by Charles Jewtraw in the 500 metres speed skating at the very first Games in Chamonix in 1924.

Sochi 2014 silver medallist Ayumu Hirano's second-run score of 95.25 points had put him into the lead, a position the Japanese boarder held until White snatched gold with the last run of the competition.

"That was awful and amazing at the same time," White said on waiting for the score.

"I knew I did a great ride and I was proud of that and I could walk away with my head high.

"But when they announced my score and I'd won, it crippled me."

White’s appearance at Pyeongchang 2018 had been thrown into doubt in October when he suffered a facial injury in New Zealand.

Trying to land a complicated trick, his board clipped the top of the halfpipe and he banged his head against it.

"I've been through so much to get here," White said.

"I had this crazy injury in New Zealand where I busted my face open."

He added: "I actually did the same trick that injured me here in the halfpipe today.

"So there were a lot of obstacles to overcome and now it's all worth it.

"Honestly it's one of the most challenging runs I've ever done."

Australia’s Scotty James came away with the bronze medal thanks to his first-run score of 92.00 points.

"I had a really good day.

"I came out expecting a good battle and that's exactly what it was.

"It was all three of us fighting for the top spot and it was just really fun to be a part of this."

The US have won all four snowboarding gold medals awarded at Pyeongchang 2018 thus far.

Medal action in the sport is due to resume tomorrow with the men’s snowboard cross event.