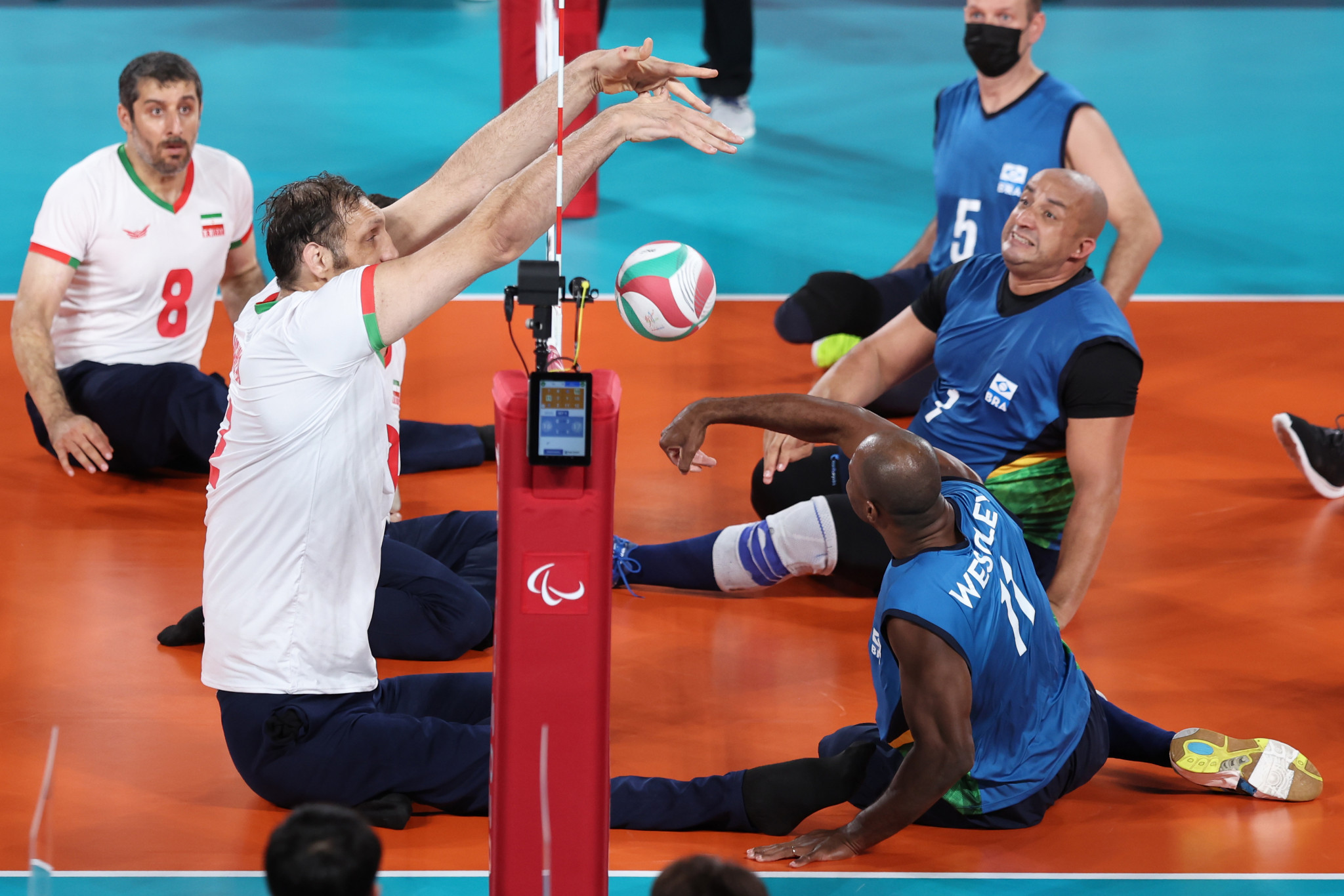 Laurent Torrecillas has resigned as sport director of World ParaVolley, citing "personal and business reasons that have been magnified by COVID-19".

The organisation's Board is due to appoint a replacement at its General Assembly in late 2022, with a deadline for applications set for December 15 2021.

The organisation is also seeking applications for the vacancy of technical delegate for the Paris 2024 Paralympic Games sitting volleyball competition.

World ParaVolley is gearing up to host the 2022 Sitting Volleyball World Championships from May 18 to 24, set to take place in Hangzhou in China.

The 2021 World Cup, scheduled to take place from December 10 to 15, was intended to act as a qualification event for the upcoming World Championships.

However, the competition was postponed in October due to COVID-19 concerns and a limited number of entries.

Teams will now progress to the 2022 World Championships based on their world rankings as of December 31.

Sitting volleyball has featured at every edition of the Paralympics since 1976, with a women's competition introduced at Athens 2004.

Iran leads the men's overall medal table with seven golds, while China's three consecutive victories from 2004 to 2012 place it atop the women's chart.

The sport is set to feature at Paris 2024, with fixtures played at Roland Garros Stadium.