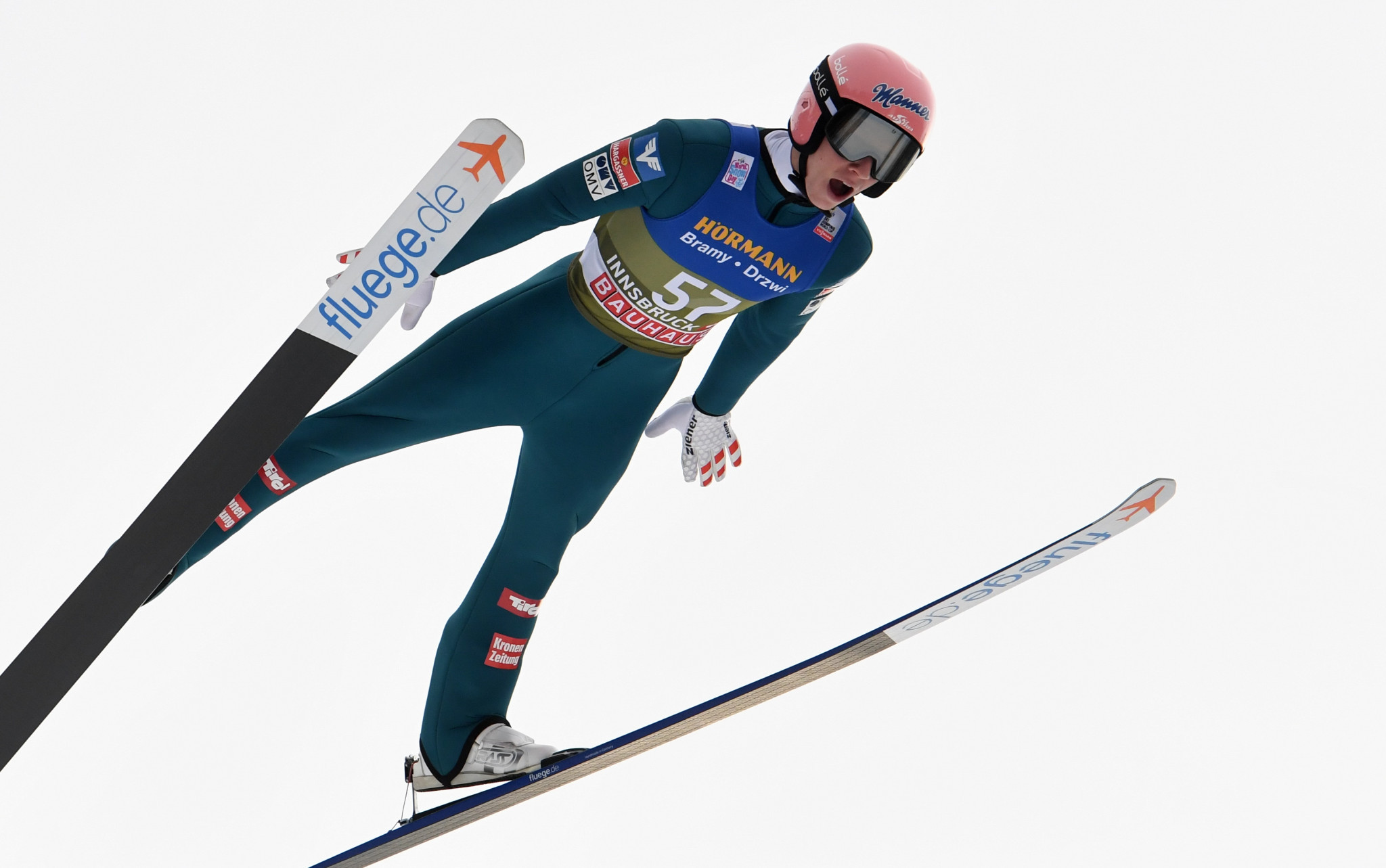 Austria emerged victorious from a thrilling battle with Germany to win the opening men’s team event of the International Ski Federation Ski Jumping World Cup of the season in Wisla.

There were just 0.3 points separating the two nations as Austria held their nerve to take the title in the Polish city.

Jan Hörl played a crucial role as he landed jumps of 134.5 metres and 121.5m to boost Austria’s hopes of victory.

It was enough to secure top spot as Germany, who led after the first round of jumps, fell agonisingly short of victory with 842.7.

Markus Eisenbichler produced the longest jump for Germany with 130m as the team, also featuring Pius Paschke, Stephan Leyhe and Karl Geiger, had to settle for silver.

The best leap of the day was from Cene Prevc as he landed 135m to help Slovenia finish third with 834.4.

Competition is due to continue tomorrow with the men’s individual final.