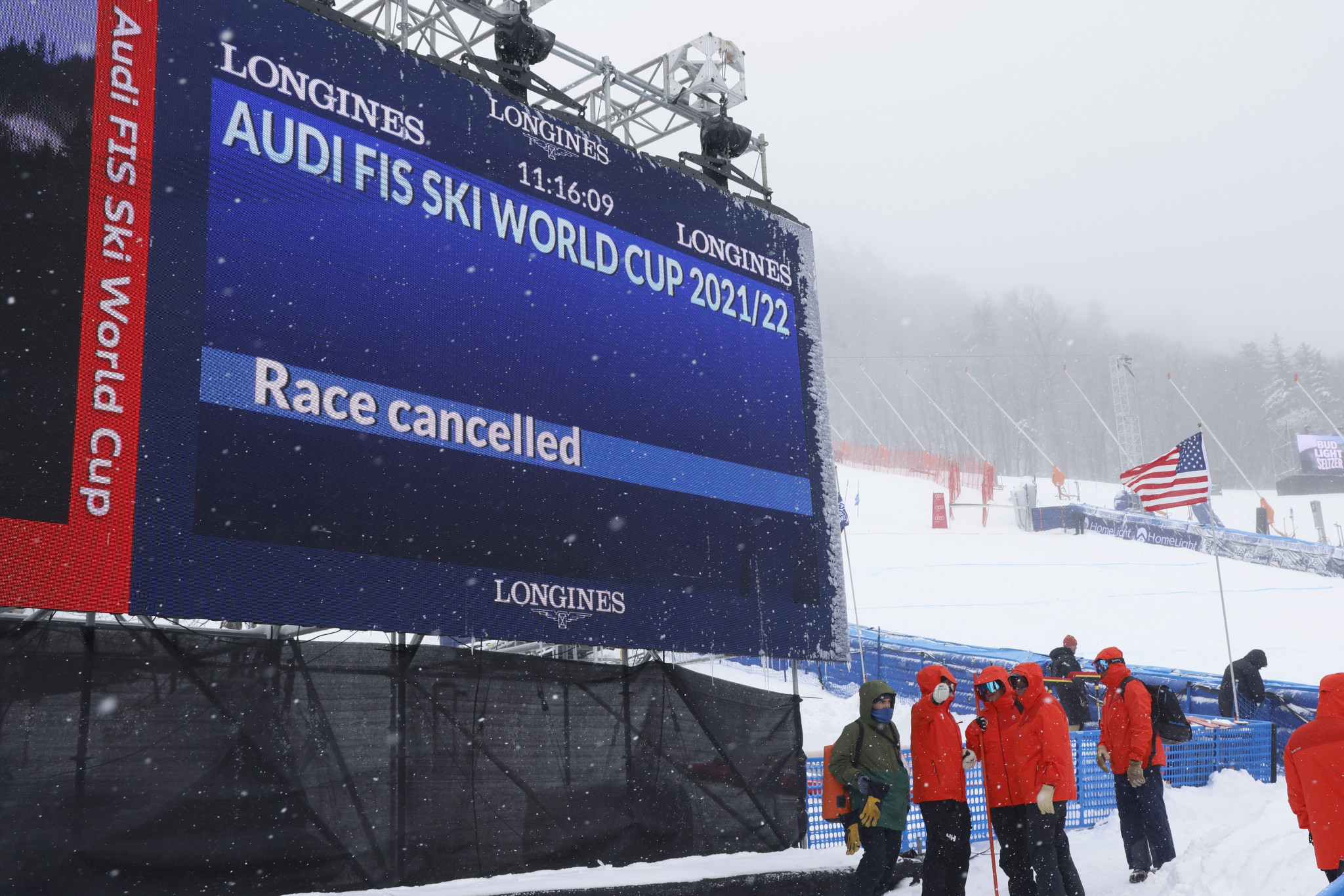 Giant slalom action at the Killington Ski Resort in the United States has been cancelled, disrupting the latest race on the women's circuit of the 2021-2022 International Ski Federation (FIS) Alpine Ski World Cup season.

It was decided to call time on competition during the first run in Vermont, with only nine skiers taking to the slopes, as the high winds were deemed unsuitable to race in.

France's Tessa Worley managed the best of the completed runs with a total of 49.56sec in front of Slovakian World Cup leader and defending champion Petra Vlhová.

Wind speeds at one point were recorded at 30 miles per hour, whipping up snow and creating poor visibility.

Competition is scheduled to continue tomorrow at the resort for slalom competition.