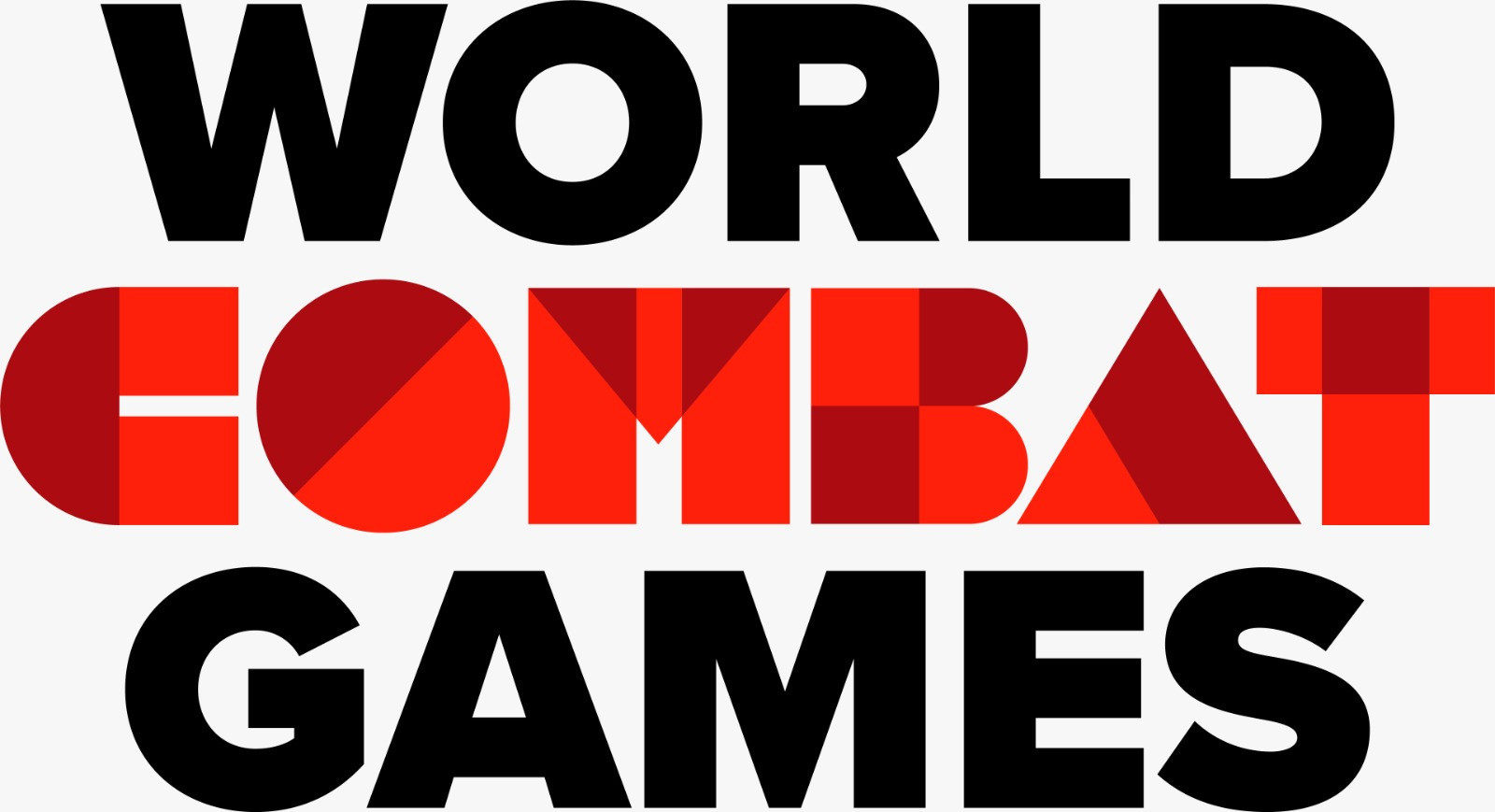 A delegation from the Global Association of International Sports Federations (GAISF) has visited Saudi Arabia to inspect preparations for the 2023 World Combat Games, despite uncertainty surrounding the future of the event.

GAISF director Nis Hatt said the organisation was "delighted" with progress in Riyadh following the trip to the Saudi Arabian capital, which included venue visits and talks with organisers.

insidethegames exclusively revealed last week that the GAISF, formed in 1967, is set to be disbanded next year as part of an overhaul of the structure of the Olympic Movement.

It is not yet clear what impact the expected dissolution of the umbrella body for Olympic and non-Olympic sports will have on the World Combat Games.

The GAISF, however, is pressing on with preparations for the 2023 World Combat Games, due to feature 15 combat sports and martial arts.

"We were delighted by the standard of preparations so far which are progressing in a professional manner," said Hatt.

"The plans for the 2023 World Combat Games are comprehensive and we are very confident in the timetable in place to ensure athletes and fans of combat sports and martial arts can experience a world-class event.

"During our visit, we also had positive discussions with the Saudi Arabian Olympic Committee and local organisers, and we are all looking forward to hosting an inclusive World Combat Games 2023 which celebrates unity and champions diversity."

The Games were held again at Saint Petersburg in 2013 when fencing and savate were added to the programme.

The GAISF signed an agreement with the event to be staged in Chinese Taipei in 2019 but lack of time to organise the event saw it shelved.

In 2019, the GAISF signed an agreement for Nur-Sultan, Kazakhstan's capital city, to host the Games, but a lack of time combined with the COVID-19 pandemic meant the Games were abandoned.