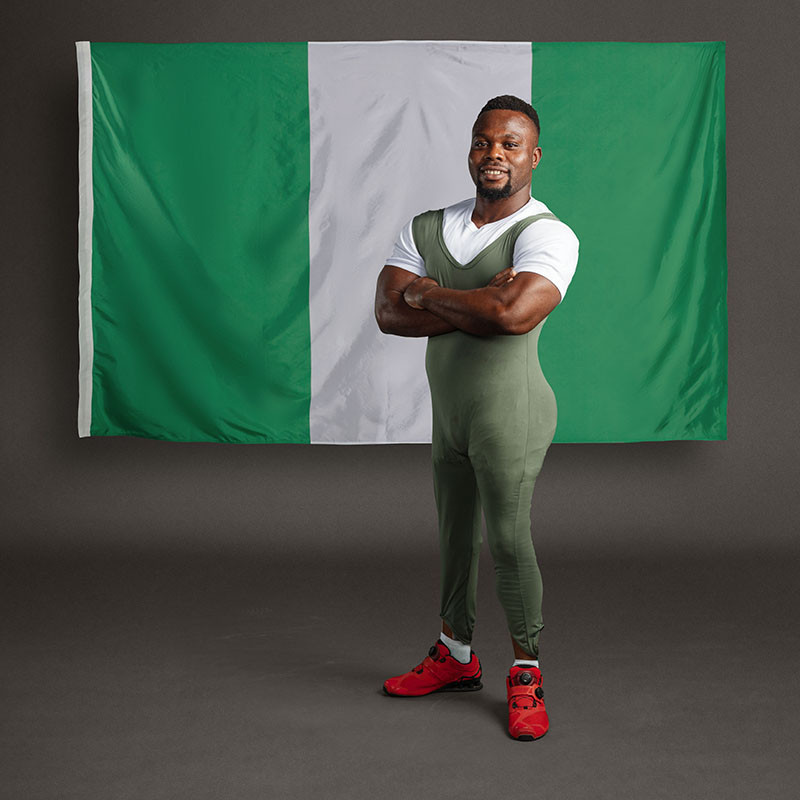 Nigeria’s Paralympic powerlifting gold medallist Paul Kehinde, suspended for 30 months last month after a positive drugs test, has died at the age of 33, it was announced today.

The death of Kehinde, winner of the men's under-65 kilograms category at Rio 2016, following a brief illness was confirmed by the Nigerian Paralympic Committee (NPC).

"Yes, he is dead," a spokesman for the NPC told Nigerian newspaper The Punch.

"He died yesterday and will be buried in Epe today."

The International Paralympic Committee (IPC) announced five weeks ago that Kehinde had been suspended following an adverse finding in March 2020 for prohibited substances hydrochlorothiazide and amiloride detected in an out-of-competition test.

It was Kehinde’s second doping violation, according to the IPC.

IPC anti-doping director James Sclater revealed that Kehinde had been given a ban due to not recording a therapeutic use exemption (TUE).

"This case may have been avoided if the athlete had followed the rules for TUEs and verified that his prescribed medication was prohibited," said Sclater when the ban was announced.

Kehinde’s ineligibility period started on March 9 last year and was set to expire on September 8 2022 and all results since his out-of-competition test were annulled.

At Rio 2016, Kehinde claimed victory with a lift of 218kg and set a world and Paralympic record of 220kg with a bonus effort.

Besides his victory at Rio 2016, Kehinde had won the gold medal in the Commonwealth Games at Glasgow 2014 in the under-72kg category and the silver in the lightweight event at Gold Coast 2018.

He also won a gold medal at the 2017 World Para Powerlifting Championships in Mexico City.

The story made no reference to Kehinde's positive drugs test.