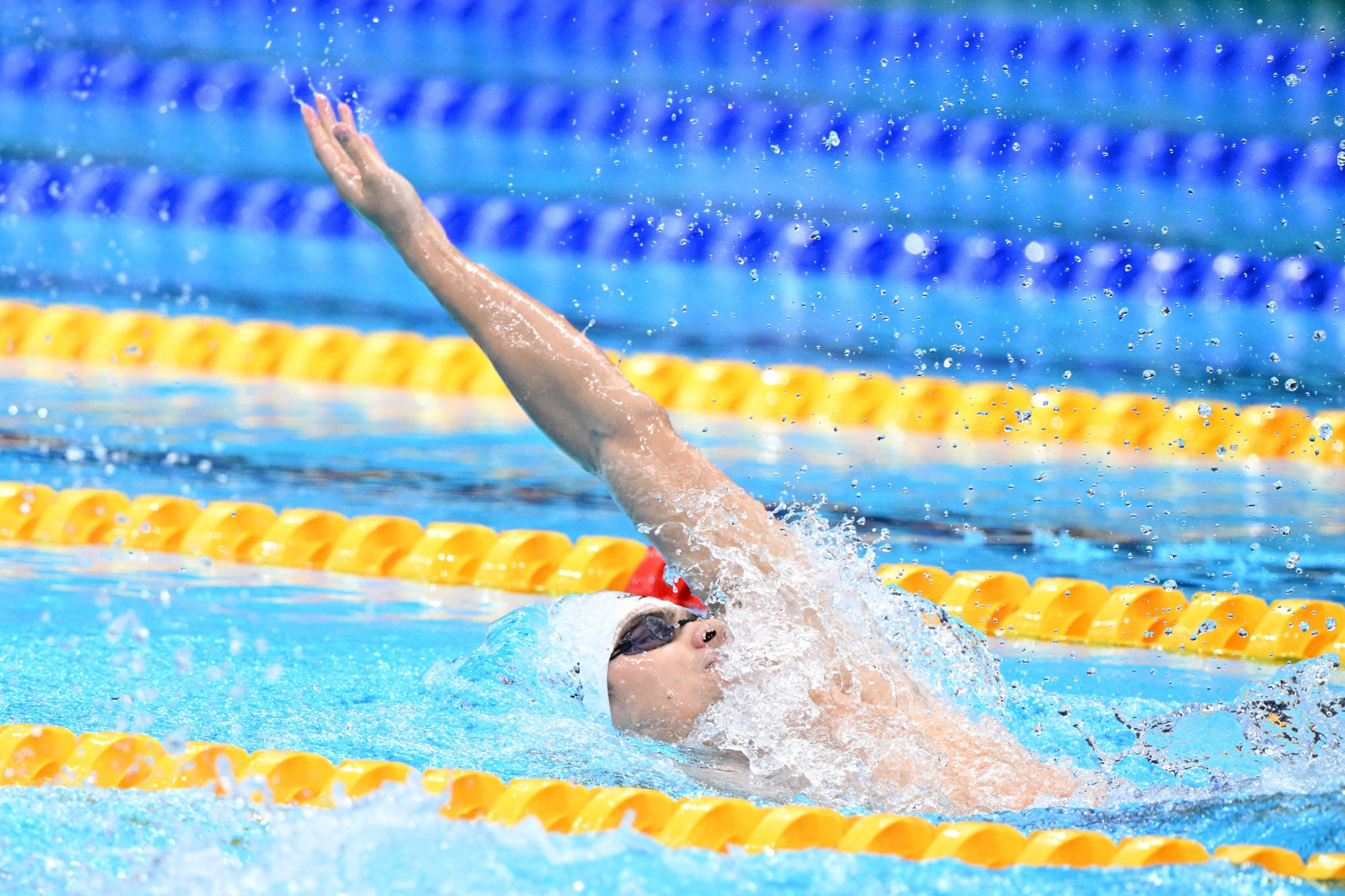 Russia is looking to top the European Swimming League (LEN) European Short Course Swimming Championships medal table for a third consecutive time as it hosts the event for a first time.

Swimmers will grace the Aquatics Palace in Kazan from tomorrow until November 7.

He set the fastest qualification time out of the 22-strong entry list for the 200m backstroke in 1min 46.37sec and a time of 48.88 saw him record the second fastest in the 100m backstroke, behind only compatriot Kliment Kolesnikov.

Rylov won the Russian Olympic Committee's only two swimming gold medals at the Tokyo 2020 Olympic Games backstroke events with an Olympic record in the 200m and European record in the 100m.

Kolesnikov bagged silver in the 100m backstroke in Japan.

Hungary will be expecting to medal in the men's 100m butterfly with Kristóf Milák and Szebasztián Szabó topping the table for their qualifying times.

Milák set his 49.68 time at Tokyo 2020 as he set a European record, only losing out on gold to the United States' Caeleb Dressel who set a 49.45 world record.

Olympic silver medallist Sarah Sjöström is tipped for success in the women's events in Kazan.

She is also third for the 100m individual medley.