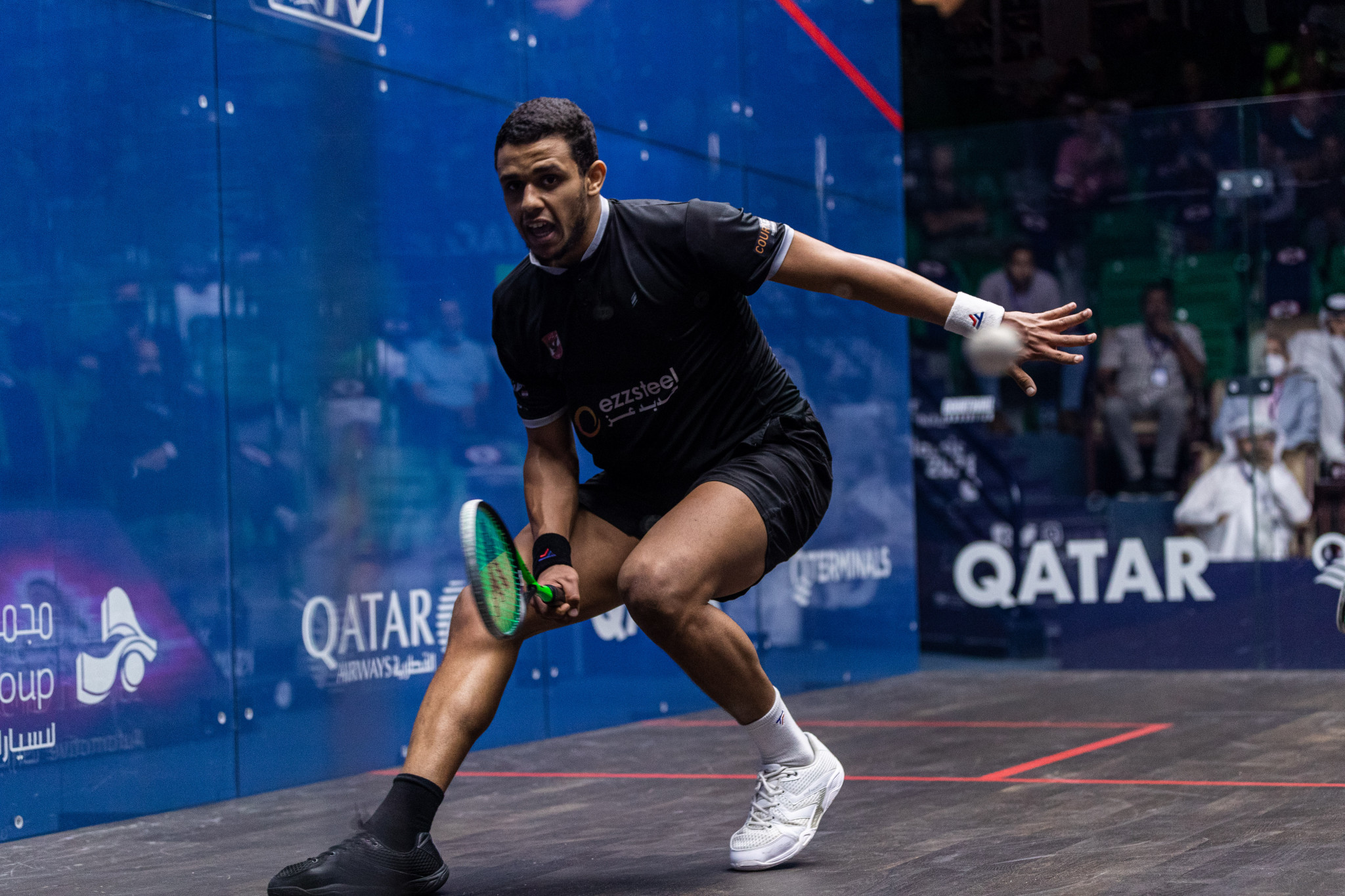 In a rematch of this month's US Open final, which Asal won, the 20-year-old once again lost the opening game at Doha's Khalifa International Tennis and Squash Complex.

Asal bounced back, winning the next two games and coming agonisingly close to securing victory in the fourth, but he squandered four match balls.

Following a 25-minute delay injury delay, Momen won the fourth set to force a decider, but Asal was simply too strong for an ailing Momen in set five.

"I’m glad to move through and I’m very pleased with my performance today," Asal said following the all-Egyptian clash.

"At the beginning I wasn’t playing my best squash, but then I started to play the squash I played at the US Open.

"In the matches I'm getting better and better."

On the other side of the draw, Mazen Hesham and Raphael Kandra both saw their odds-defying runs come to an end in the last eight.

Both semi-finals will be played tomorrow.