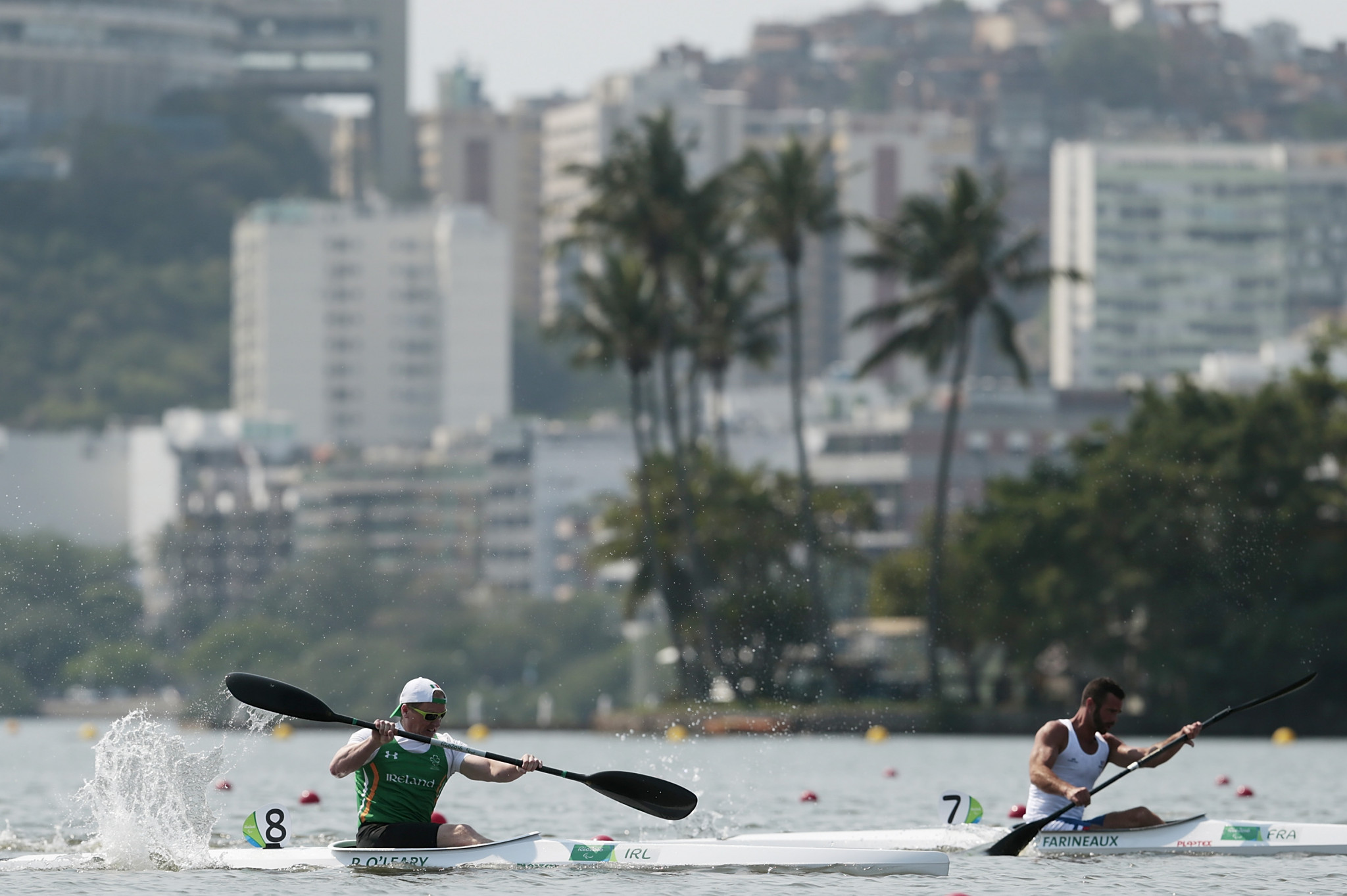 The European champion will represent Para-interests on the new look Committee, which has the task of helping to shape the future of canoeing following the COVID-19 pandemic.

He won gold for Ireland in the VL3 class at this year's European Championships in Poznan, and raced at both the Rio 2016 and Tokyo 2020 Paralympic Games.

O'Leary became the first Irish canoeist to compete at a Paralympic Games in Rio.

In 1991, a minor irritation in his knee led to the discovery that he had cancer in his femur.

His knee was replaced with a metal joint which lasted until 2006 before being replaced.

He had a second knee replacement in 2010 but suffered an infection and had his left leg amputated in 2011.

Other members of the Athletes' Committee include Tokyo 2020 Olympic gold medallists Jiří Prskavec of the Czech Republic and Sándor Tótka of Hungary.

Britain's Eilidh Gibson will represent slalom alongside Prskavec, while Bridgitte Hartley of South Africa is another sprint member with Tótka.

Amanda Jennings of Australia is another representative for Paracanoe, while voting for two representatives from non-Olympic ICF disciplines will take place soon.