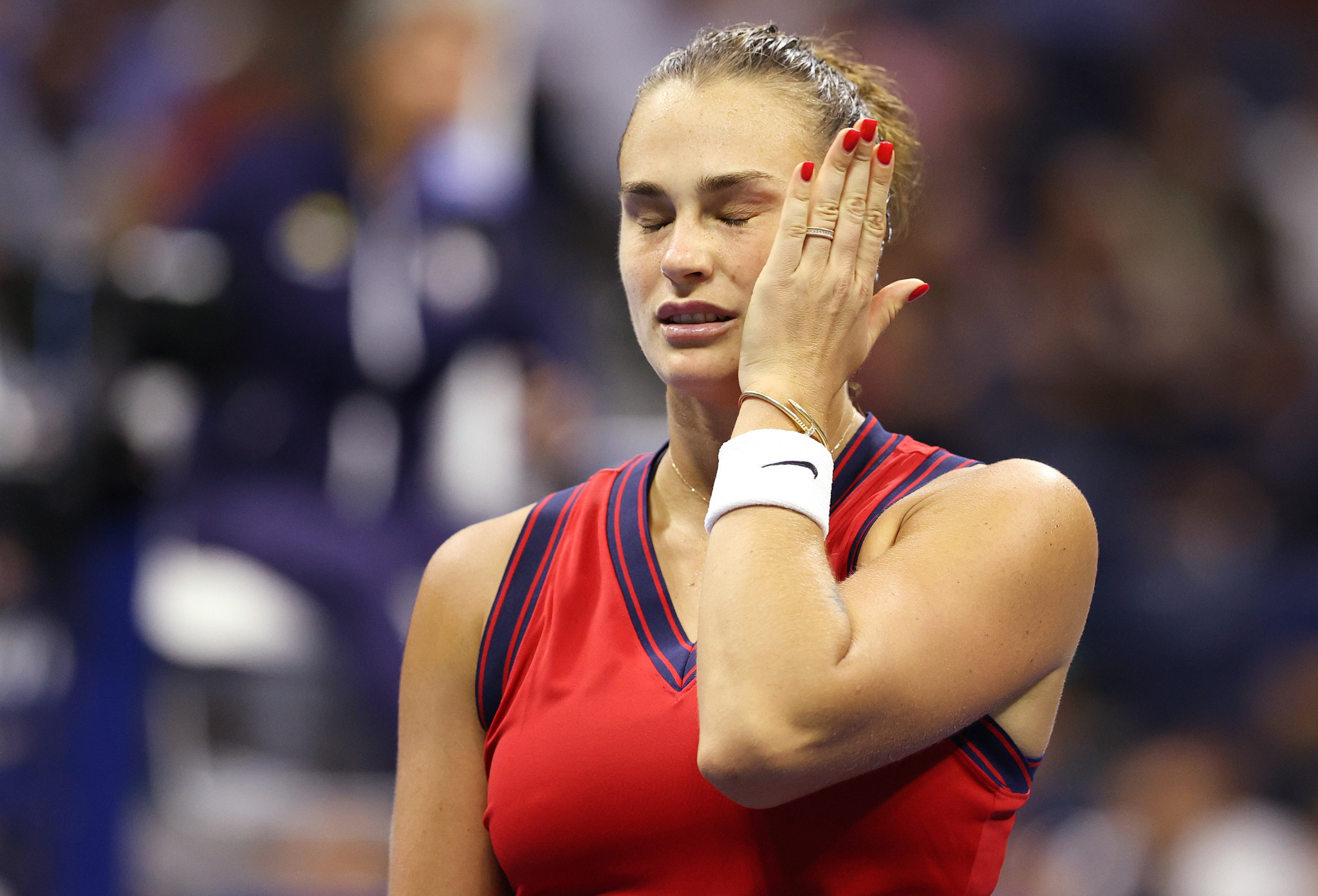 World number two Aryna Sabalenka has pulled out of the Indian Wells Masters after testing positive for COVID-19.

Sabalenka was due to be the top seed in the women's draw after Australian Ashleigh Barty also withdrew from the Californian tournament.

"I've started my isolation and I'll be staying here until I'm cleared by the doctors and health officials.

"So far I'm looking ok but really sad to not be able to play this year."

The Belarusian did not mention if she is vaccinated or not, but earlier in the year said she did not "really trust" the vaccine and would "really think twice" before deciding whether or not to get inoculated.

Japan's Naomi Osaka has also pulled of the tournament as she is taking a break from tennis.

Men's number one Novak Djokovic is also not competing.

"I am so sorry I won't get to see my fans in Indian Wells and play in the desert, my favourite place to go," the Serbian posted on Twitter.

"I hope to see you next year!"

Swiss great Roger Federer and Spanish icon Rafael Nadal will also be absent, leaving a tournament often billed as the "fifth major" without many of tennis' biggest names.

Indian Wells is set to begin tomorrow with the qualifying rounds before the main draw gets underway on October 6.