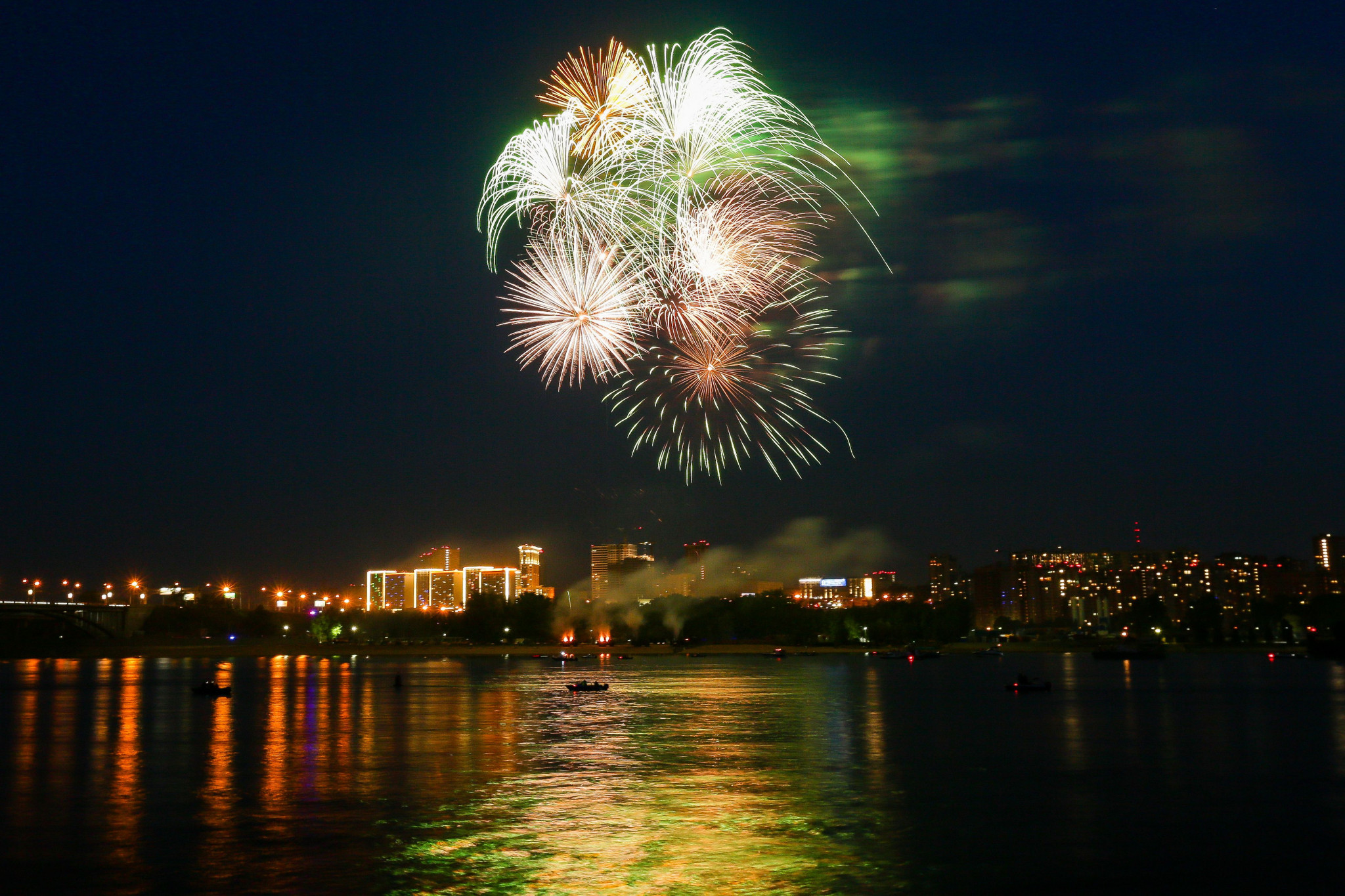 Marina Kurnosova, the Deputy Minister of Physical Culture and Sports in Novosibirsk, has claimed the city has sufficient experience to host the 2036 Olympic Games.

She also mentioned, however, that the Russian city would have to construct multiple venues in order to be fully equipped to host the event.

"We have quite a lot of experience in holding various events," Kurnosova said, per official Russian state news agency TASS.

"If we take the volunteer corps, then it is organised enough.

"The volunteer corps of our region took an active part and held the Sochi 2014 Torch Relay at a high organisational level.

"Therefore, as far as experience and human resources are concerned, I think we will have enough.

"[It is necessary] to add infrastructure, sports facilities."

Kurnosova's comments come after Foreign Minister Sergey Lavrov announced that Russia is preparing a bid for the Games, with Saint Petersburg and Kazan as the leading candidates.

Russia was banned from bidding for the 2032 Olympic and Paralympic Games under the World Anti-Doping Agency (WADA) sanctions handed out to the country.

The WADA sanctions came after it found the Russian Anti-Doping Agency had manipulated and tampered with data at the Moscow Laboratory.

Despite being 15 years away, several cities and National Olympic Committees have already laid out their desire to stage the 2036 Olympics.

Indonesian Olympic Committee President Raja Sapta Oktohari said last month that the country "will not back down and will continue to fight for the 2036 Olympics" as it aims to enter exclusive negotiations with the International Olympic Committee (IOC), as Brisbane did before being awarded the 2032 Games.

A joint application from Germany and Israel and a bid from London - host of the 2012 Games - have also been mooted.

Russia's capital Moscow staged the Summer Olympics in 1980 when it was part of the Soviet Union, while Sochi hosted the Winter Games in 2014.