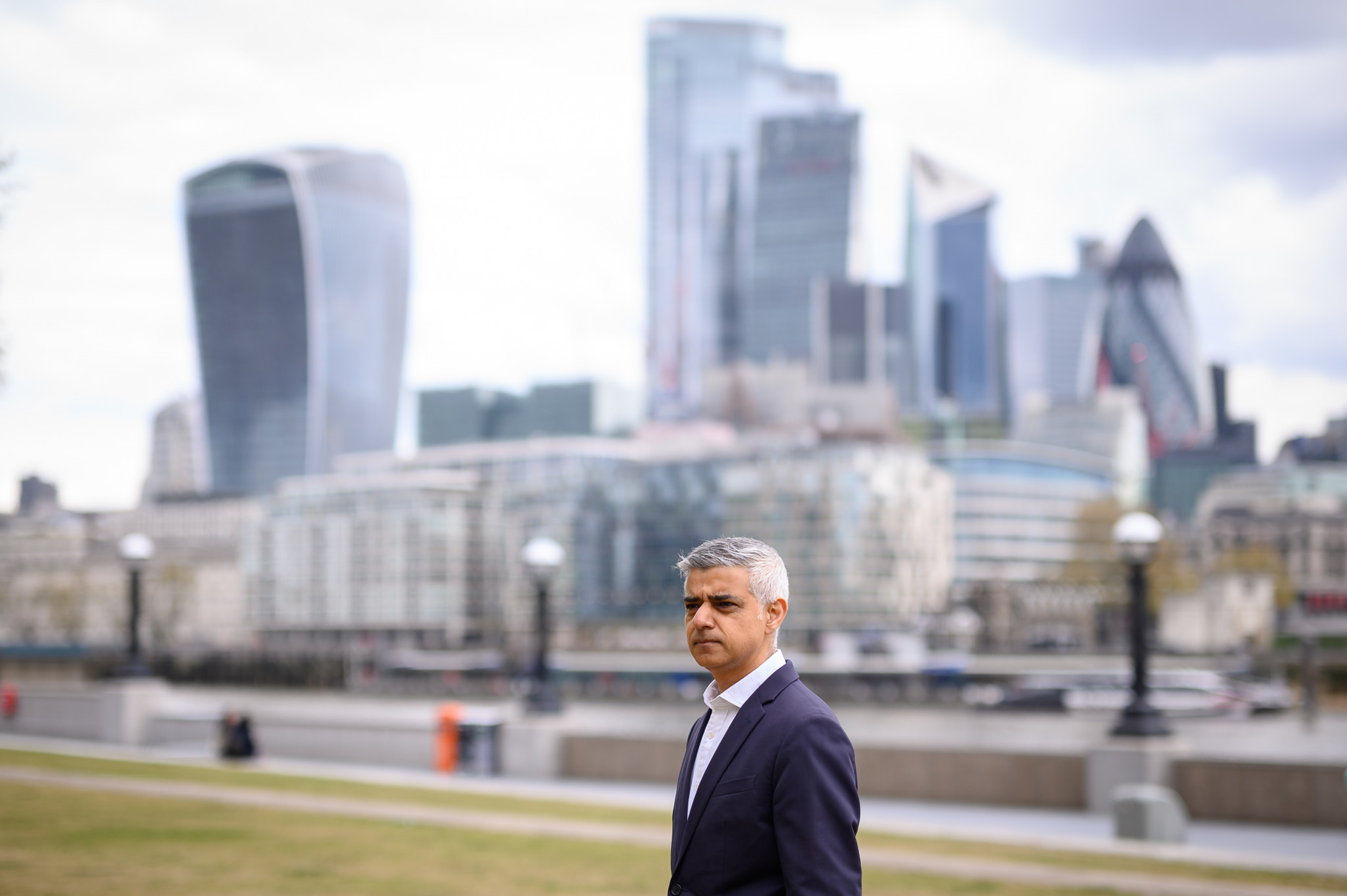 London Mayor Sadiq Khan has said he will explore a bid for the 2036 or 2040 Olympic and Paralympic Games should he be re-elected on Thursday (May 6).

Khan is seeking a second term as London Mayor, with recent polls suggesting the Labour Party politician is the clear favourite to win the election.

He said hosting the Olympic and Paralympic Games could create "thousands of new jobs, boost tourism and solidify London as the sporting capital of the world".

Khan said leading figures would form part of an exploratory committee and claimed the Games could be the most sustainable edition to date, utilising existing venues from London 2012.

"Exploring a bid for the 2036 or 2040 Olympic and Paralympic Games is the ultimate demonstration of my plan to build a brighter future for London after the pandemic," Khan said, according to the Evening Standard.

"Not only would future London Olympics bring the world’s finest sportsmen and women to London, it would help fast track much needed green infrastructure projects such as Crossrail 2 and the Bakerloo Line extension, bringing with them long term jobs and investment.

"My ambition is for London to host the most sustainable games ever, showcasing the Green New Deal for London with investment in low carbon projects, action to clean up London’s air and showcasing the city’s status as the world’s first national park city to huge amounts of international tourists."

Khan has previously backed a potential candidacy for the Olympic and Paralympic Games, with reports in 2019 suggesting UK Sport had targeted a bid for either the 2032 or 2036 event.

The rescheduled Tokyo 2020 Olympic and Paralympic Games are scheduled to take place this year, with France’s capital Paris hosting the event in 2024.

Paris will join London in hosting the Games for a record third time.

Los Angeles will stage the Games in 2028, while Brisbane is expected to be rubber stamped as hosts of the 2032 event by the International Olympic Committee (IOC) later this year.

A possible return to Europe 12-years on from Paris 2024 could be possible for the Games, with Hungarian city Budapest and the United Kingdom emerging as potential bidders.

Should the UK pursue a Olympic and Paralympic bid, interest would have to be lodged with the IOC’s Future Host Commissions under the new bidding process.

The IOC established Future Host Commissions, tasked with identifying and recommending venues for the Games and enter into dialogue with prospective countries and cities over staging them, as part of reforms passed in 2019.

This has led to the abandonment of the previous approach of pitting competing cities against one another to host the Olympics for a given year, and then announcing the winner seven years in advance.

IOC President Thomas Bach has claimed that bidding races create "too many losers" which then do not bid again.

But the new process has been criticised due to a lack of transparency, while disappointing other contenders for 2032 including North and South Korea, Qatar, Germany, India and Indonesia.