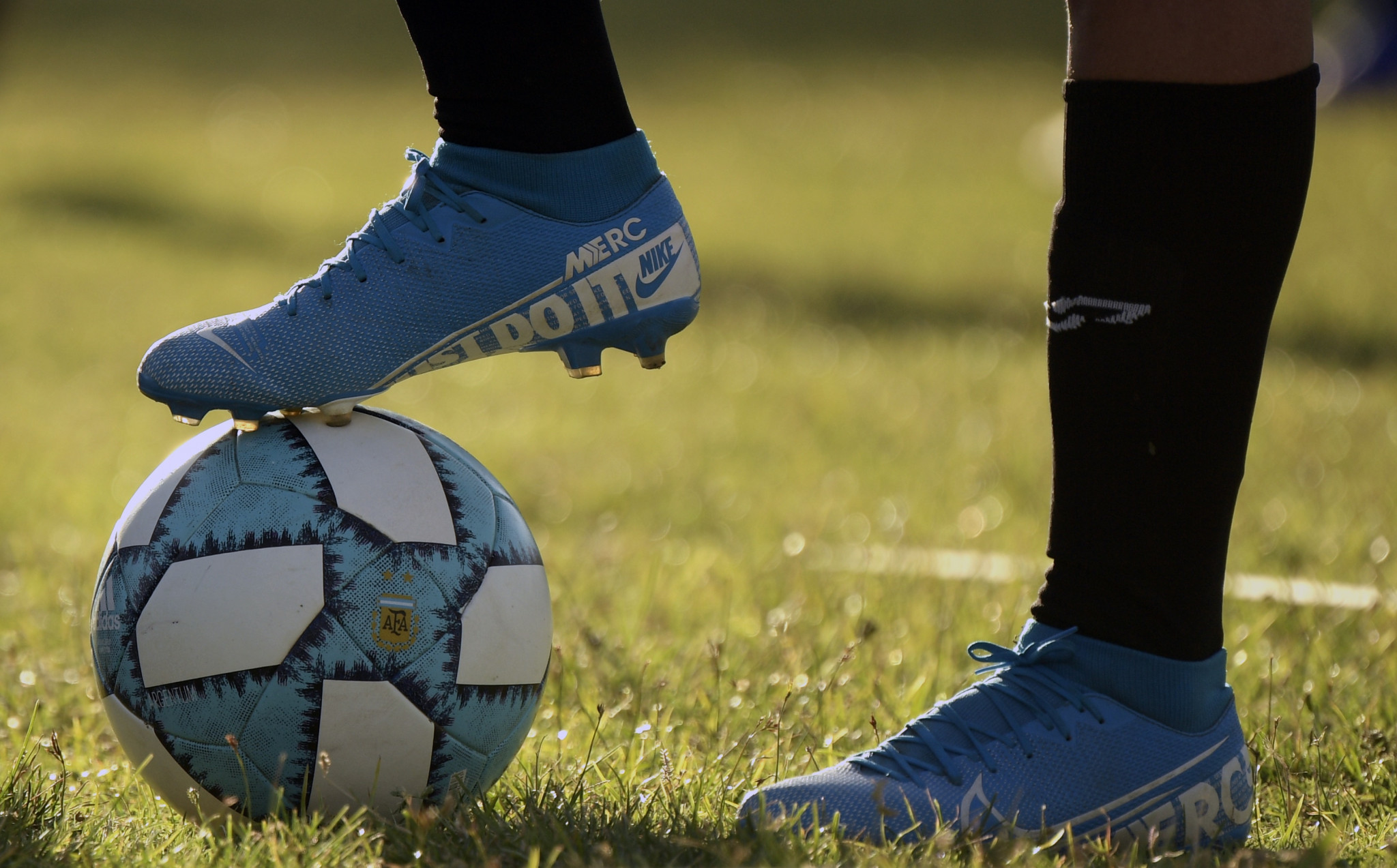 The International Olympic Committee (IOC) has delayed an update to its transgender guidelines until after the Beijing 2022 Winter Olympics, citing "very conflicting opinions" on the framework.

During Tokyo 2020, the IOC's medical and scientific director Richard Budgett acknowledged the need to update the guidelines.

A new framework is expected to guide International Federations in creating their own rules.

The latest delay means it is to be published three years later than originally planned.

Budgett claimed the guide would "prioritise inclusion" and "avoid harm".

Current rules suggest that transgender women should be allowed to compete in women's sport if they reduce their testosterone levels below 10 nanomoles per litre for 12 continuous months, although International Federations are able to create their own rules.

Their testosterone level in serum must remain below 10 nmol/L throughout the period of desired eligibility to compete in the female category, which is based on immunoassay testing.

Athletes who are tested and above that level face a suspension of 12 months.

Budgett reiterated that this would change when the framework is updated, at a Council of Europe conference on protecting and promoting the human rights of intersex and transgender athletes in sport competitions.

"There'll be broad high-level guidelines - more like a framework, it’s the International Federations who will determine the specific rules for their sports and their events," said Budgett.

"The particular changes from 2015 are the emphasis on the priority of inclusion, and on the avoidance of harm, but always bearing in mind the importance of fair and meaningful competition.

"We still have to agree on the framework.

"It's challenging, but it will be published in a few months' time - at the latest just after the Beijing Olympic Winter Games.

"We're very aware that sex, of course, is not binary.

"It's a continuum, the sectors overlap - and so the solutions are not essentially going to be binary.

"Transgender women are women, but we also have to separate gender from eligibility.

"And eligibility needs to be sport specific in order to have this fair and meaningful competition at all levels, but especially at the elite level, where the stakes are that much higher.

"There's going to be different criteria for different sports.

"And we have to determine what really is a disproportionate or insurmountable advantage."

In July, Budgett said the framework would not solely focus on testosterone, citing safety as one of the considerations needed in the new guidelines.

World Athletics introduced its own guidelines in 2019 which required transgender athletes to have testosterone levels lower than five nmol/L through liquid chromatography mass spectrometry testing, and the International Cycling Union said it would make the same change for its events.

World Rugby updated its guidelines last year, stating it would not allow transgender women to play contact rugby, however some National Associations including Canada Rugby opted not to implement these new rules.

Budgett previously said that "inclusion" is more important than "fairness" at lower levels and framework could differentiate between elite and amateur competition.

New Zealand weightlifter Laurel Hubbard became the first openly transgender woman to compete at the Olympics, failing all three attempts in the women's over-87 kilogram.

Footballer Quinn became the first non-binary transgender athlete to compete and become an Olympic champion at Tokyo 2020, playing for the Canadian women's football team in line with their assigned sex at birth, rather than their gender identity.

Last month, the British Journal of Sports Medicine issued a correction to a 2017 paper which was authored by World Athletics - then the International Association of Athletics Federations - employees Stéphane Bermon and Pierre Yves Garnier, which argued the relationship between the testosterone levels and athletic performance among women.

World Athletics stated after the correction that the casual relationship between testosterone and athletic performance in the restricted events from 400 metres to the mile, were incorrect, according to American political scientist Roger Pielke Jr.

Pielke Jr also approved of World Athletics' decision to call for an independent scientific review to "establish confirmatory scientific evidence for the casual relationships between the variables analysed".

This correction was related to differences in sex development athletes, who are generally cisgender women or intersex women.

However, the testosterone correction from the 2017 paper casts doubt over how transgender athletes gain an advantage through testosterone.

The independent review called for by World Athletics could clarify this better, as could the new framework expected next year.