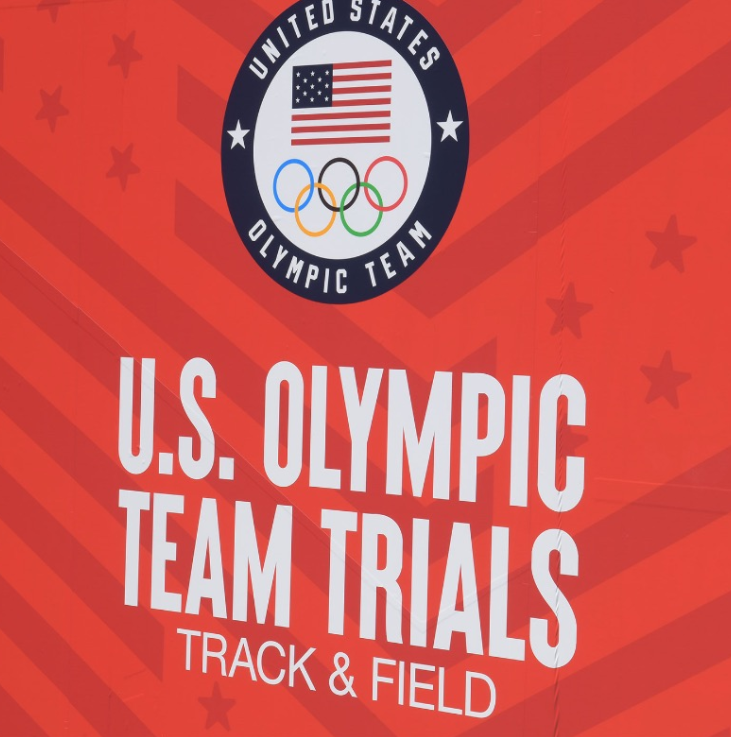 Transgender runner CeCe Telfer has been ruled out of the women's 400 metres hurdles at the United States Olympic trials in Eugene because she is currently not eligible under World Athletics rules.

After competing for the men's team at Division II Franklin Pierce, Telfer took time off, then came back to run for the women's team and won the National Collegiate Athletic Association title in 2019.

Telfer was entered in this week's trials at Hayward Field but United States Track and Field (USATF) said it had been notified last week that she had not met the conditions established by World Athletics regarding permissible testosterone levels for transgender competitors in women’s events.

The World Athletics guidelines on international events introduced in 2019 prevent transgender athletes whose testosterone levels are at 5 nonomoles per litre (nmol/L) or more from taking part in women’s events.

To be eligible for an event, an athlete has to stay below the 5 nmol/L threshold for 12 months.

Telfer had been on the list of qualified athletes for the opening heats tomorrow, when the trials resume after two rest days.

But Telfer's name was absent from the start list published last night.

USATF released a short statement that said athletes must meet the World Athletic requirements to be eligible for trials.

The organisation said it had been notified last week that Telfer had not met the conditions and had conveyed the information to the runner.

Telfer's manager, David McFarland, told Associated Press in a statement that she would respect the decision.

"CeCe has turned her focus towards the future and is continuing to train," McFarland said.

"She will compete on the national - and world - stage again soon."

In its guidelines, World Athletics says athletes can lower their testosterone level using an oral contraceptive pill, a monthly injection of a hormone therapy drug or by surgery to remove their testicles.

In a blog last week in Women's Health, Telfer said, "I love what I'm doing and I'm getting to live my truth and live my authentic life.

"I believe that this is my way of being the change that I want to see in the world.

"And I live by that every single day."

In its statement, USATF said it "strongly supports inclusivity and providing a clear path to participation in the sport for all, while also maintaining competitive fairness."

USATF has altered the timing of the women’s 10,000m, the men’s 5,000m finals and the men's and women's 20km race walks this weekend because of a forecast of extreme heat.

A USATF statement said: "USATF has made adjustments to the competition schedule for the U.S. Olympic Team Trials - Track & Field with regard to athlete safety while competing in high temperatures, as well as officials, fans, and staff attending the event.

"USATF is following the guidance from the ACSM guidelines.

"With temperatures forecast in the triple digits for Saturday (June 26) and Sunday (June 27), the most significant schedule change is the women’s 10,000m final, which will now be run in one section at 10:00 a.m. local time on Saturday.

The race walks, which will take place in Springfield, Oregon, have been brought forward to a 7.00am start for the men and 7.01am for the women.