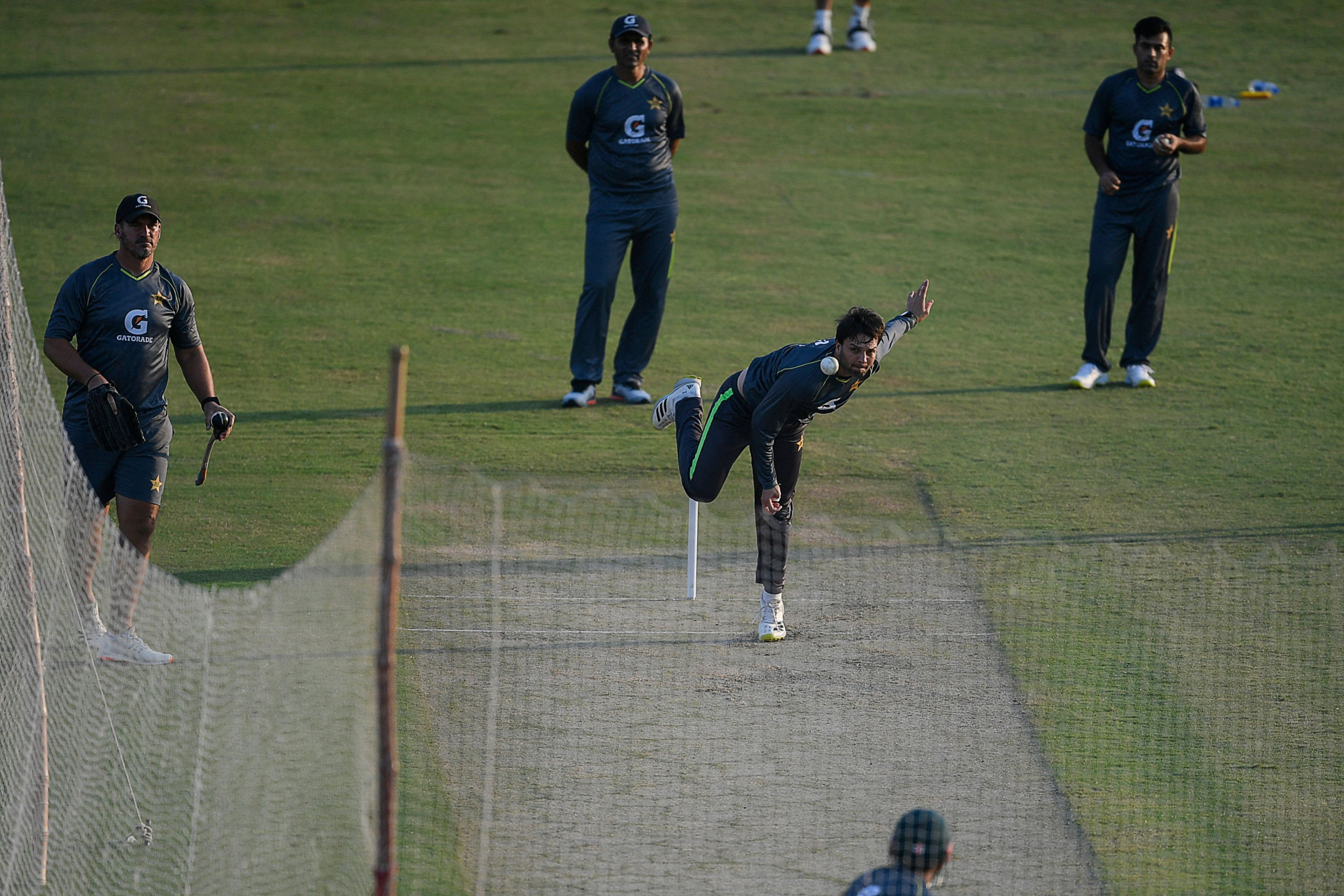 England's men's and women's cricket teams have pulled out of their series with Pakistan, which was due to take place next month, citing security concerns in the country.

The England and Wales Cricket Board (ECB) added that it would be difficult to put pressure on players who have been playing under COVID-19 already.

"We know there are increasing concerns about travelling to the region," said the ECB in a statement.

"We believe that going ahead will add further pressure to a playing group who have already coped with a long period of operating in restricted Covid environments.

"There is the added complexity for our men's T20 squad.

The @TheRealPCB have every reason to be disappointed with the ECB. Pak and WI toured England last year during pandemic before vaccines. England owes so much to both Pak and WI. Least ECB could do is not cancel the reciprocal tours. There are no winners when cricket is cancelled.

"We believe that touring under these conditions will not be ideal preparation for the T20 World Cup, where performing well remains a top priority for 2021.

"We understand this decision will be a significant disappointment to the Pakistan Cricket Board, who have worked tirelessly to host the return of international cricket in their country."

England were due to go to Pakistan prior to the Twenty20 World Cup for matches on October 13 and 14 in Rawalpindi, dates that the women were set to play on too.

No international cricket has been played in Pakistan for six years.

On Friday (September 17), New Zealand's men's team abandoned their tour to the country due to a "specific and credible threat".

That threat has not been named, and while the ECB did not specifically refer to it, security reasons are said to have played a factor in its decision.