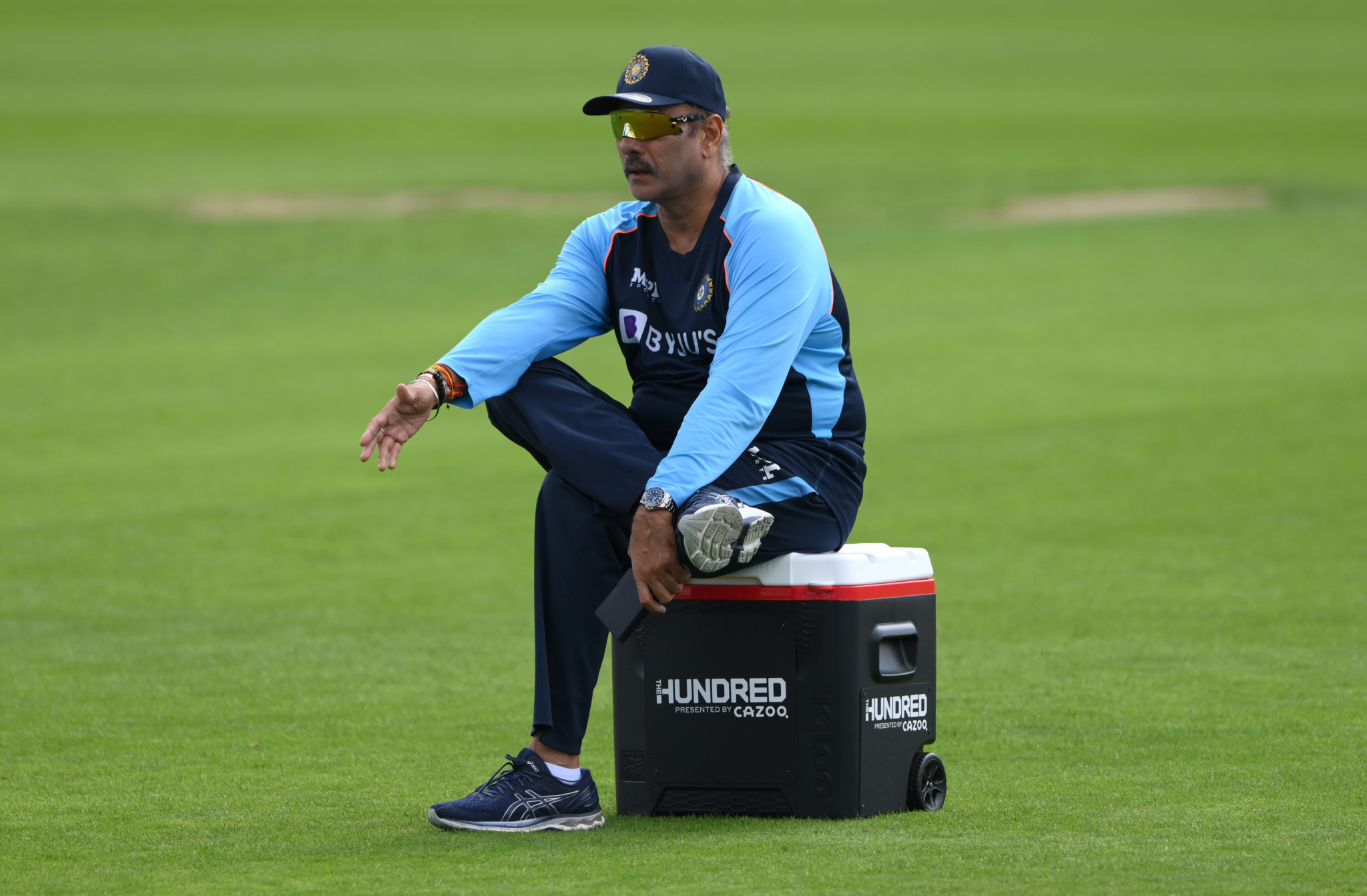 The Board of Control for Cricket in India (BCCI) confirmed Shastri, 59, would be kept under isolation with three other members of coaching staff.

The quartet will remain in the team hotel and not travel with the Indian team until they are fully cleared by a medical team.

This allowed the team to continue with day four of the test match against England at The Oval.

India had COVID-19 cases prior to the test series, with wicketkeeper Rishabh Pant and training assistant Dayanand Garani testing positive in July.

England and India have stayed at different hotels throughout the series to reduce possible risks around COVID-19.

India earned a 2-1 lead in the five test series after triumphing at The Oval today.

India bowled England out for 210 in the fourth innings.

The fifth test will begin at Old Trafford on Friday (September 10).