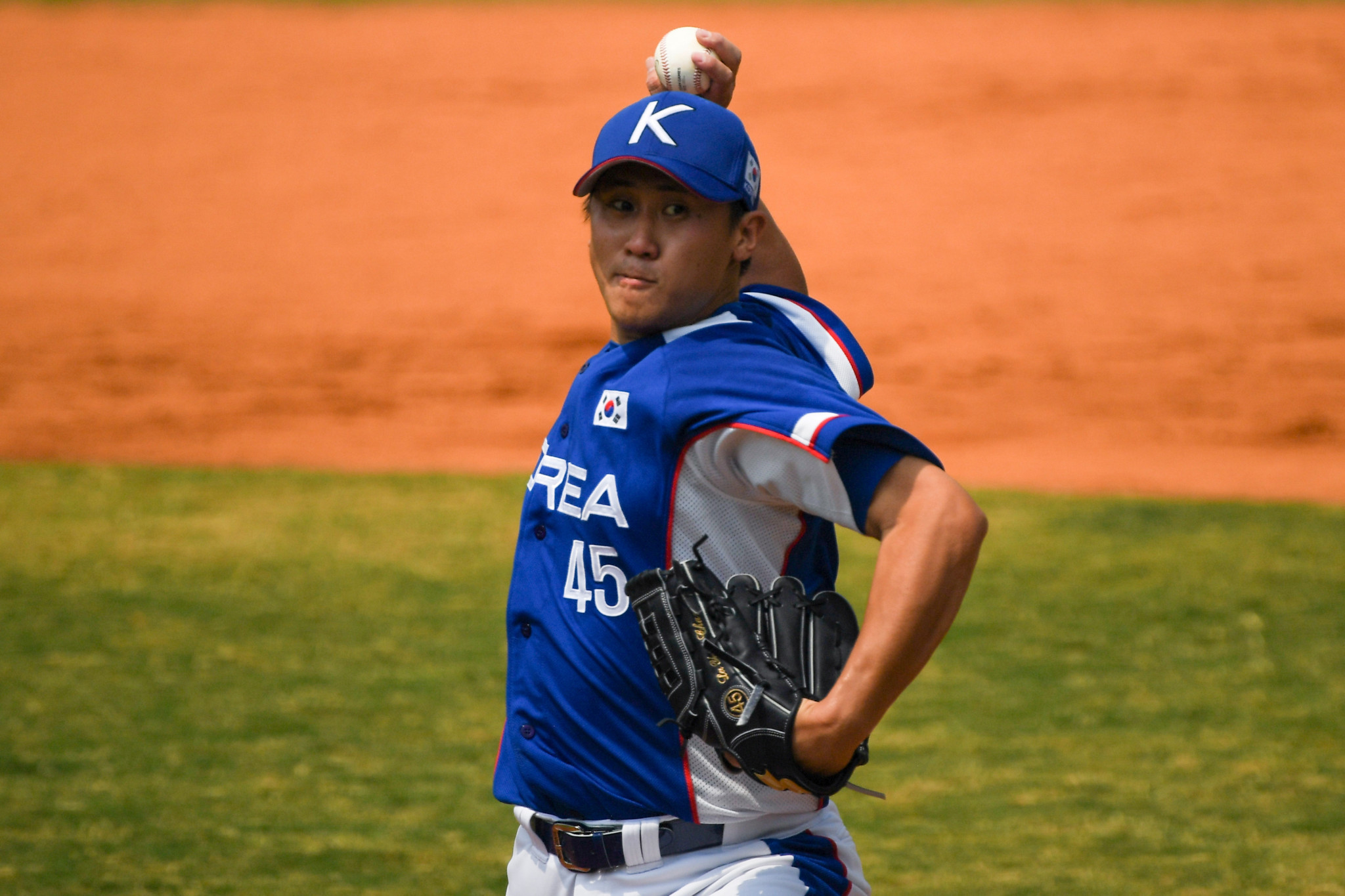 The Korea Baseball Organization (KBO) has announced its upcoming season will not have a break for the 2022 Asian Games in Hangzhou.

The KBO announced the decision following a Board meeting today, which was led by the organisation’s President Jung Ji-taek.

Discussions centred around the schedule of the 2022 KBO season, the top-tier men’s professional baseball competition in South Korea.

The KBO season will begin on April 2, with each of the 10 teams due to play 144 games during the regular season.

The KBO said the All-Star Game will take place on July 16.

It also confirmed it will not introduce a break for the Asian Games, differing from its stance for previous editions of the multi-sport event.

"The Asian Games in Hangzhou will be held in September 2022, but the season will not be interrupted," a KBO statement read.

"Regarding the composition of the national team, the executive committee had previously agreed to select players for each age group in line with each international competition.

"The selection of the Hangzhou Asian Games national team will be conducted in-depth in consultation with Korea Baseball Softball Association through the technical committee to be formed later."

In the past, the KBO has introduced a break of more than two weeks to release players to compete at the Asian or Olympic Games.

The decision could impact South Korea’s hopes of extending its successful run at the Asian Games.

South Korea have won the past three baseball tournaments at the Games, with the most recent success coming at Jakarta-Palembang in 2018.

South Korea is the most successful nation in baseball at the Asian Games, winning five gold, one silver and one bronze medal to date.

Yet the team for Hangzhou 2022 appears unlikely to be full of KBO stars, as was the case in 2018 and at the recent Olympic Games.

Chinese Taipei and Japan have each won one gold medal, three silver and three bronze at the Asian Games.

The Asian Games is scheduled to take place in the Chinese city of Hangzhou from September 10 to 25 next year.