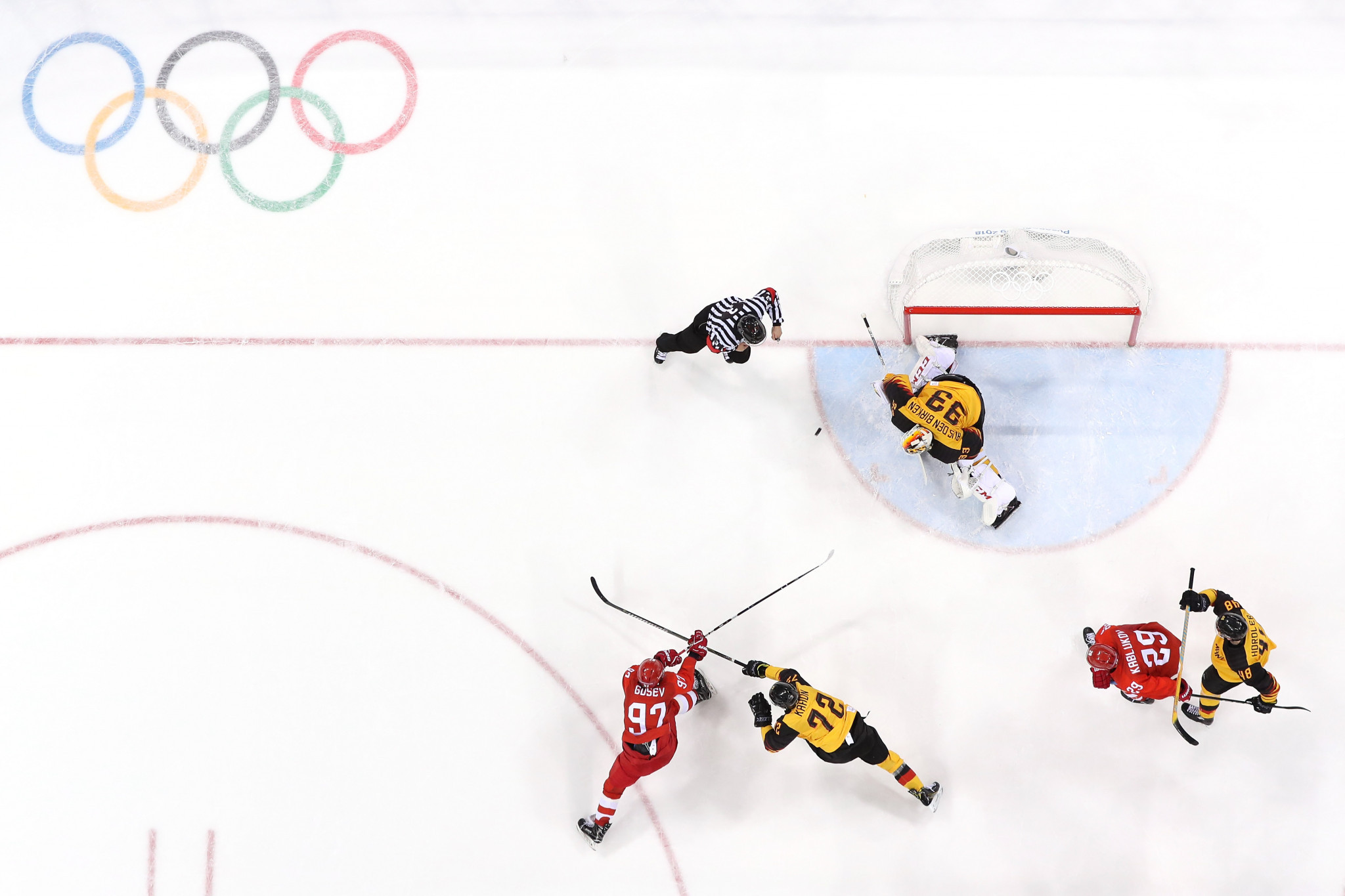 The men's ice hockey tournament at the Beijing 2022 Winter Olympics is set to feature the best players in the world after an agreement was reached for National Hockey League (NHL) stars to take part.

The NHL - the world's premier ice hockey league league, made up of Canadian and American teams - had factored in a break for the Games in its schedule, but concerns over coronavirus countermeasures, insurance costs and the NHL's switch from Olympic broadcaster NBC to ESPN had cast doubt on players' availability.

Yet the pandemic could still scupper the plans, with the NHL and NHLPA retaining a veto which the IIHF says "provides the NHL and NHLPA with flexibility to monitor the COVID-19 situation and, ultimately to not send NHL players if the COVID conditions require such".

NHL players missed out on Pyeongchang 2018, ending a run of five consecutive Games where they could play.

"I know that I can speak for hockey fans around the world when I say that we absolutely welcome the decision to bring back best-on-best ice hockey to the Olympics," IIHF President René Fasel said.

"We had many constructive discussions, and a lot of hard work was put into making this happen within the time we set out for ourselves, and I want to thank all parties involved for their support and commitment."

The last three winners of the Hart Memorial Trophy - given to the NHL's best player each season - could all now be set for Olympic debuts.

Canada's Connor McDavid won the honour for the 2020-2021 season, German Leon Draisaitl did so the season before and Nikita Kucherov - eligible to represent the Russian Olympic Committee (ROC) - was the 2018-2019 Most Valuable Player.

"We welcome the decision of the NHL, which will allow their players to participate in the Olympic Winter Games Beijing 2022," added International Olympic Committee sports director Kit McConnell.

"All the parties who were involved in coming to this agreement should be commended for this excellent result."

Canada won men's ice hockey gold at Sochi 2014, while at Pyeongchang 2018 - with NHL players absent - the Olympic Athletes from Russia side beat Germany in the final.

All 12 places in the men's tournament at Beijing 2022 have now been decided, following the conclusion of the last-chance qualifiers last month.

Hosts China will be in Group A alongside the United States, Canada and Germany.

The Czechs, Swiss, Danes and ROC make up Group B, with Finland, Sweden, Latvia and Slovakia in Group C.