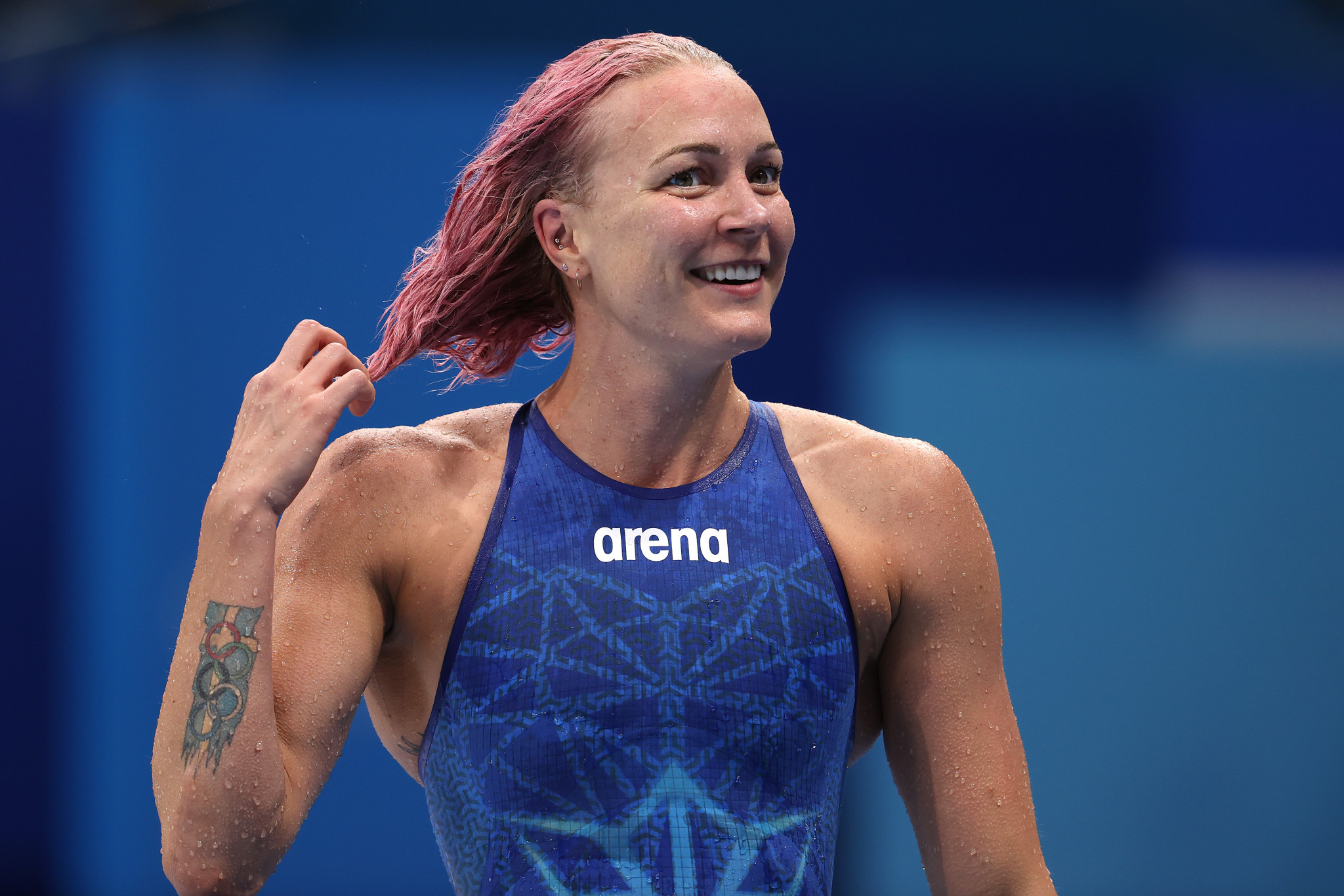 Energy Standard held on to their overnight lead to win the first match of the 2021 International Swimming League (ISL) season at the Piscina Felice Scandone.

Sarah Sjöström - crowned Most Valuable Player (MVP) when the Paris-aligned franchise won the inaugural edition of the ISL in 2019 - was the MVP of the match.

Victory in the women's 50 metres freestyle skins - where the Swede won rounds two and three en route to 33 points - and the women's 50m butterfly race set the tone.

Sjöström - the Olympic 50m freestyle silver medallist - defeated Toronto Titans and Poland swimmer Kasia Wasick in the skins final, clocking what was by her standards a relatively pedestrian 24.79sec.

It was a tough outing for DC Trident, with the team scoring just 311.5 points.

All teams are in Naples for the opening rounds of the ISL, but the status of the next match is up in the air after an NY Breakers swimmer tested positive for COVID-19.

The rest of the outfit have been place in isolation until at least tomorrow, when they are due to be tested and another update issued.

The Breakers had been due to play in the second match of the season tomorrow.