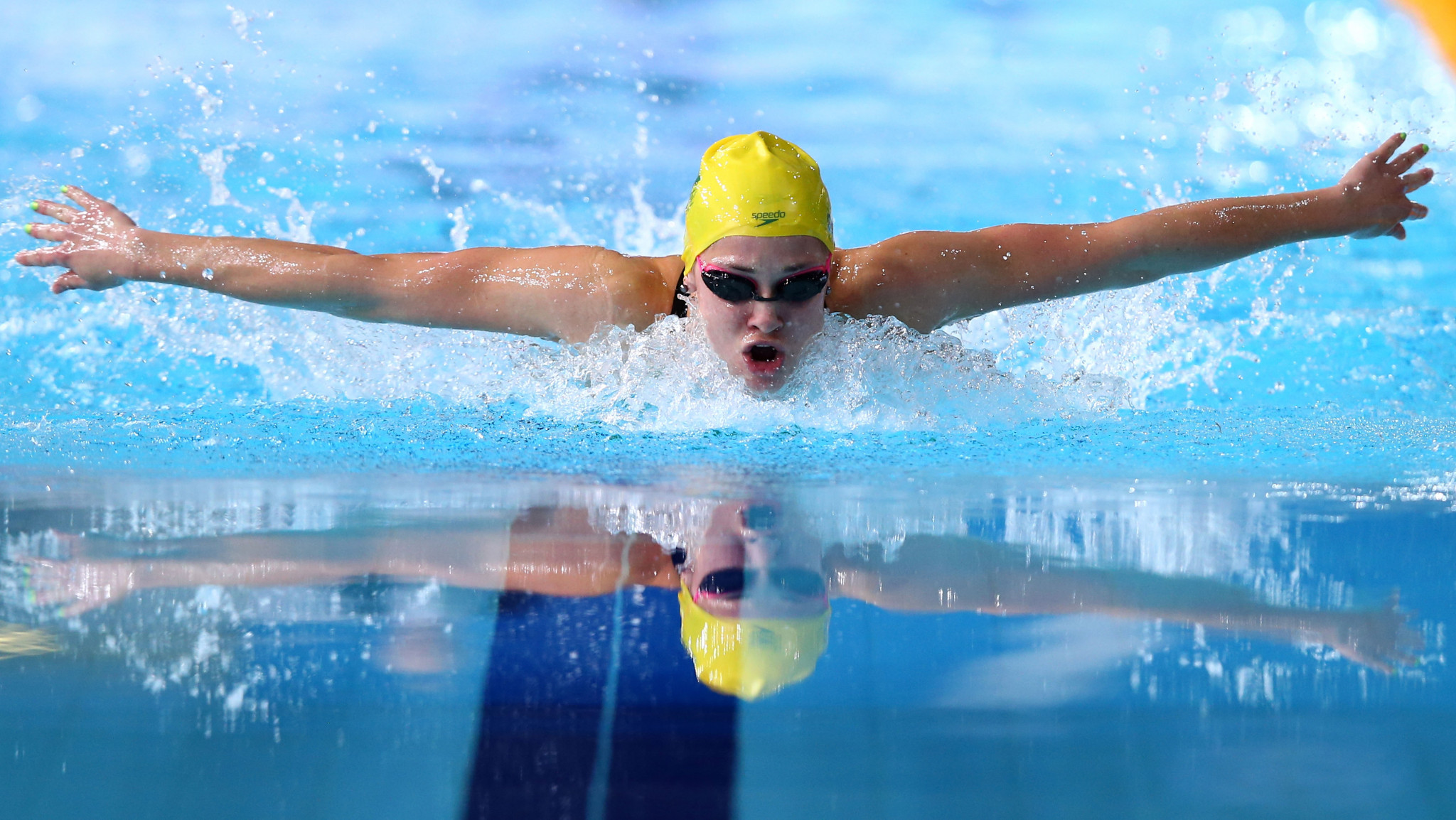 The 2021 International Swimming League (ISL) begins tomorrow at the Piscina Felice Scandone in the Italian city of Naples, with 10 clubs set to feature in its third season.

The French-based Energy Standard are involved in the first match on August 26 and 27, along with Italy’s Aqua Centurions and North America’s DC Trident and Toronto Titans.

The team’s general manager James Gibson said he was looking forward to the return of the ISL.

"Match one of the ISL 2021 is going to be very different to what we have seen in the previous seasons," said Gibson.

"The draft has fundamentally changed the dynamic of each team; Aqua Centurions and DC Trident will offer much stronger opposition than in previous years - especially Aqua.

"We also have to really understand the new rules in the 400 metres events and the skin selections as last year we were caught a little off-guard with the impact of the jackpot times.

"Both myself and our head coach Tom Rushton are very happy with our returning athletes and the new athletes joining us from the draft.

"Season three of ISL, I can sum up in one word: ‘unpredictable.’"

For DC Trident, Australian Maddie Groves has been drafted after missing out on this summer’s Olympic Games.

Groves missed out on the 2019 ISL with pre-cervical cancer and the 2020 season due to COVID-19 restrictions.

In June she withdrew from Tokyo 2020, and said of her decision: "Let this be a lesson to all misogynistic perverts in sport and their boot lickers."

In a tweet, the butterfly specialist said: "I didn’t expect to be drafted into the league because I didn’t compete in Tokyo, so I’m extremely grateful to DC Trident and ISL for believing in me and giving me this chance."

Last season’s most valuable player Caeleb Dressel of the United States will line up for the Condors fresh from five gold medals at Tokyo 2020, as will compatriot Lilly King.

I’m so excited to be a DC Trident this season of the International Swimming League in Naples, Italy starting 26 August! @iswimleague @DCTridentISL pic.twitter.com/tiky7qTknI

The remaining two teams - the London Roar and Team Iron, based in the United Kingdom and Hungary respectively - start their ISL campaigns in the third match on September 2 and 3, alongside Energy Standard and New York Breakers.

Eight-times world champion Adam Peaty of Britain is the standout name in the London Roar side, looking to build on gold medals in the 100m breaststroke and 4x100m mixed medley at Tokyo 2020.

The regular season is due to run until September 30, followed by the three-week playoff phase in November which the top eight clubs will qualify for.

The Grand Final is then scheduled for early January 2022, which will be the 18th and final match of the season.

The ISL says the hosts for the playoffs and Grand Final will be announced in the coming weeks.

All ISL matches will be streamed on ISL.Global, while US-based broadcaster CBS Sports will start its coverage from the second match.