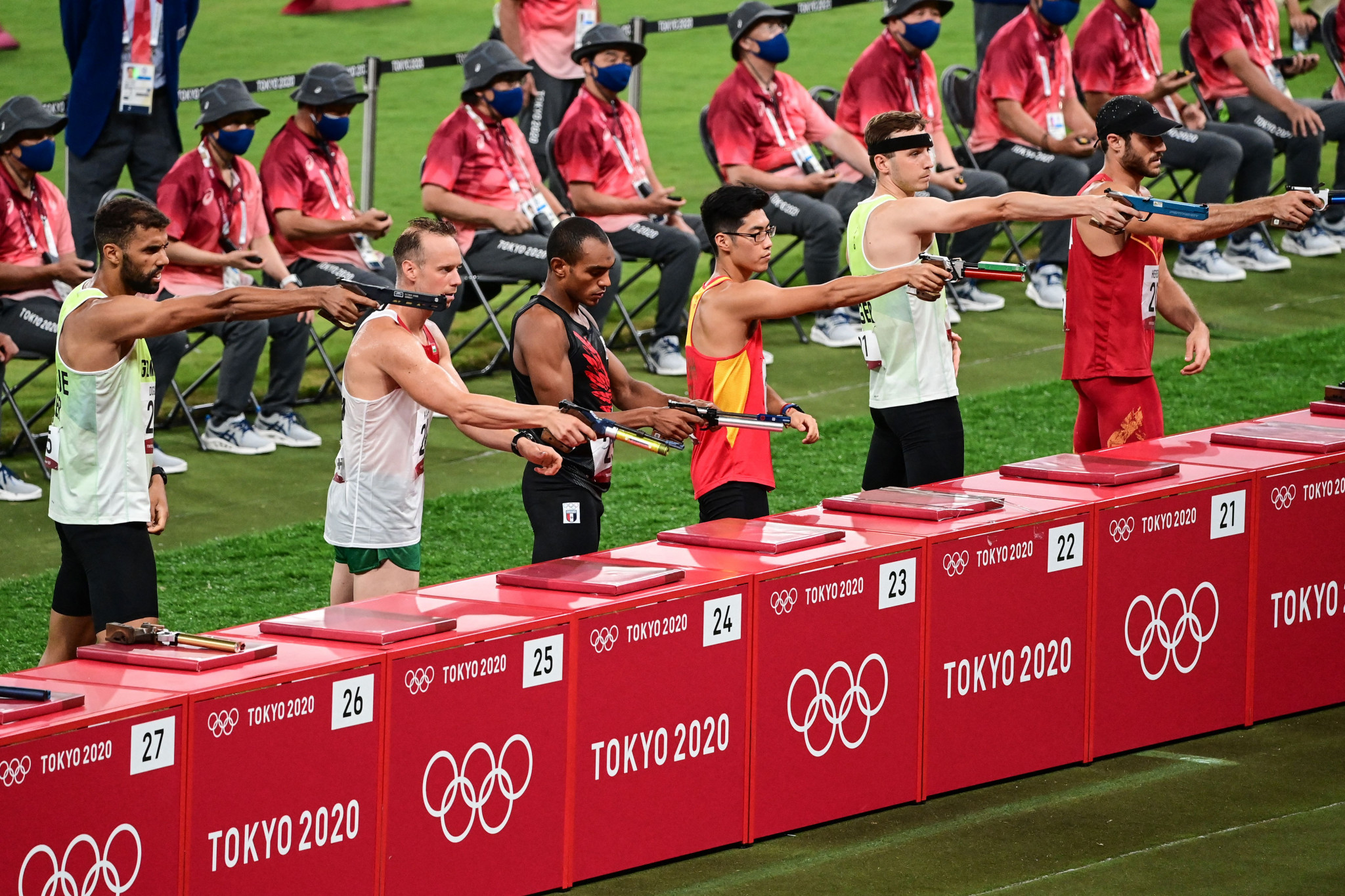 The International Modern Pentathlon Union (UIPM) has opened a tender process to appoint a television production and distribution partner for the Paris 2024 Olympic cycle.

The selected company will be responsible for the production and distribution of a signal to television channels and digital stakeholders.

The partner will be required to produce highlights shows for the UIPM, as well as social media clips and other edits as required during events and outside of events.

Eight events per year are included as part of the contract, including four UIPM World Cups and the World Cup final.

The UIPM says the media partner will be a key player in building the storyline for the sport, particularly around the new modern pentathlon format for the Paris 2024 Olympic Games.

“Modern pentathlon was originally designed to test the all-rounds skills of the ideal athlete, and while it is challenging and demanding it has been a difficult sport to follow for television viewers and spectators," said Shiny Fang, UIPM secretary general.

"UIPM's relentless innovation in recent decades has resulted in a programme shortened from five days to one day to five hours in the Tokyo 2020 Olympic Games.

"Now we are aiming to present a new modern pentathlon format in Paris with a full five-discipline television product within two hours for each semi-final or final, which will showcase the sport in a more understandable and attractive way for all online and offline audiences.

"We are looking for a production/distribution partner who respects this historical sport and, moreover, wants to help the sport become a television product that embodies the Olympic spirit and promotes our athletes’ unique qualities of endurance, strength and skill.

"It won’t be an easy task, but we count on you for your experience, passion and professionalism."

The UIPM has urged interested parties to contact the governing body as soon as possible for specific details.

Bids must be submitted by September 17.

The UIPM will meet the shortlisted bidders from October 1, with a final decision expected by October 7.

The contract is scheduled to begin on November 1 and run until the end of December in 2024.

The UIPM says 2022 will be a trial year, with the governing body reserving the right to terminate the contract.