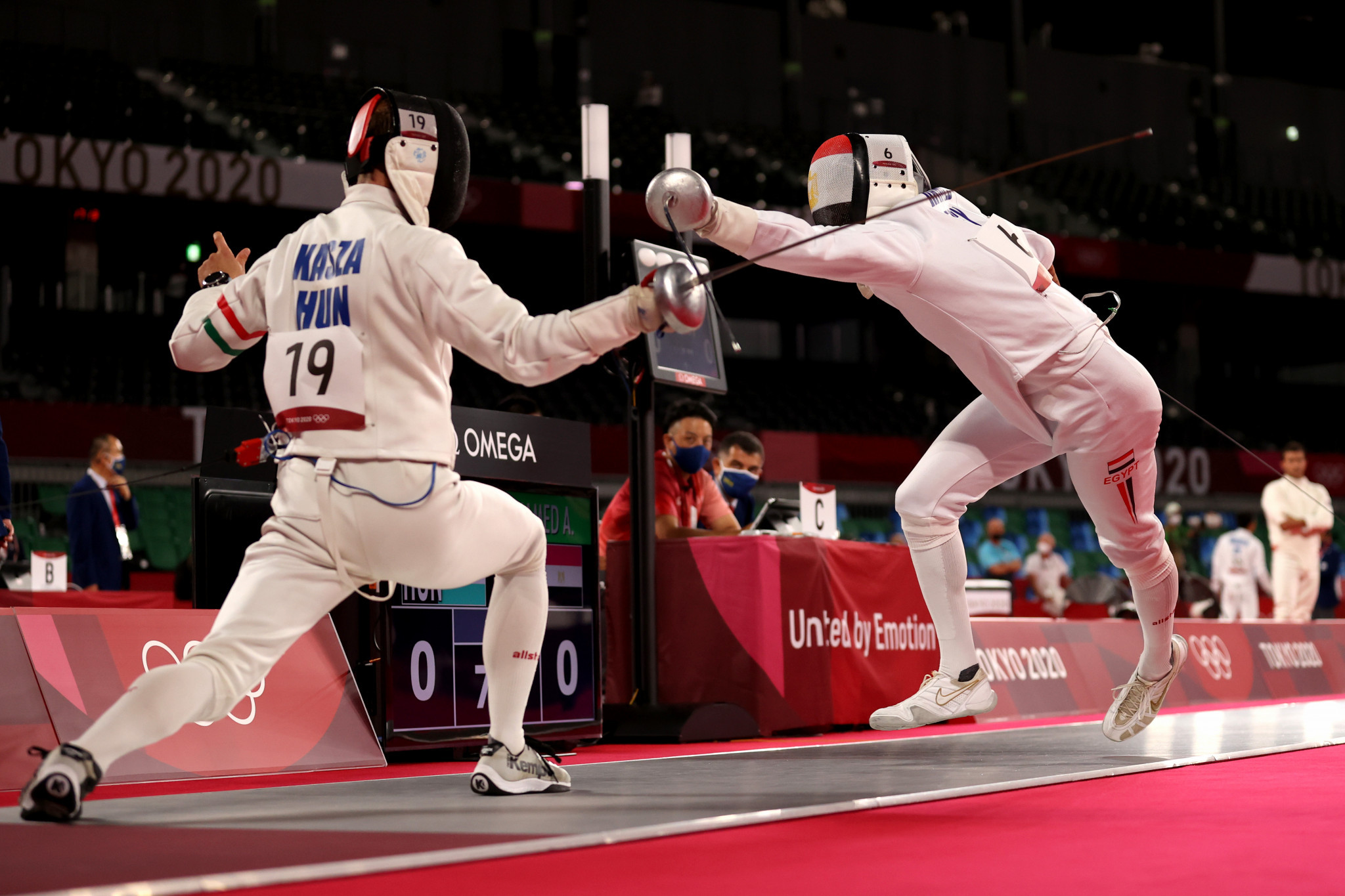 Antigua in Guatemala has been named as the destination for the International Modern Pentathlon (UIPM) Congress in 2022, while five locations have been confirmed to stage competition in the sport’s new 90-minute format in preparation for the Paris 2024 Olympics.

The UIPM Executive Board met on the eve of the modern pentathlon competition at Tokyo 2020 and made a series of decisions around the awarding of competitions and events spanning the next three years.

This year’s UIPM Congress is due to be held online in November because of the coronavirus pandemic.

But next year’s meeting is scheduled to take place in Guatemala, with UIPM President Klaus Schormann claiming the organisation’s decisions are sending a "clear message that we are balancing our activities worldwide".

The UIPM Executive Board also agreed that Egyptian capital Cairo, Hungary's counterpart Budapest, Albena in Bulgaria and Ankara in Turkey will host stages of next year's Pentathlon World Cup.

It is set to be the first competition to adopt the 90-minute version designed for Paris 2024.

Athletes’ Warm up 👀
Women’s at 1PM 🤺
We can feel the tension rising as we get closer to the start #Tokyo2020#ModernPentathlon #Olympics pic.twitter.com/djNDKSy4CG

The UIPM hope the changes will boost the profile and popularity of the sport which was first introduced into the Olympic Games at Stockholm 1912.

Ankara has been announced as a location for next year's World Cup circuit only, whereas Cairo, Budapest and Albena are due to stage competition from 2022 to 2024.

It was also confirmed by the UIPM that Nur-Sultan in Kazakhstan will host World Cup in 2023 and 2024.

"The members of the UIPM Executive Board today made a series of unanimous decisions that sent out a clear message that we are balancing our activities worldwide," said Schormann.

"The meeting underlined the strong support we received from athletes and coaches for the new Modern Pentathlon format, which will be introduced during the UIPM 2022 Pentathlon World Cup.

"The COVID-19 pandemic is still causing difficulties worldwide and we continue to take care of our athletes and officials - we need to provide hope through sport so that all nations can overcome the situation."

The UIPM Executive Board has also awarded Lignano in Italy hosting rights for the Youth World Championships in 2022.

The final of the women's modern pentathlon competition at Tokyo 2020 is due to be held tomorrow, with the men's event staged the following day.