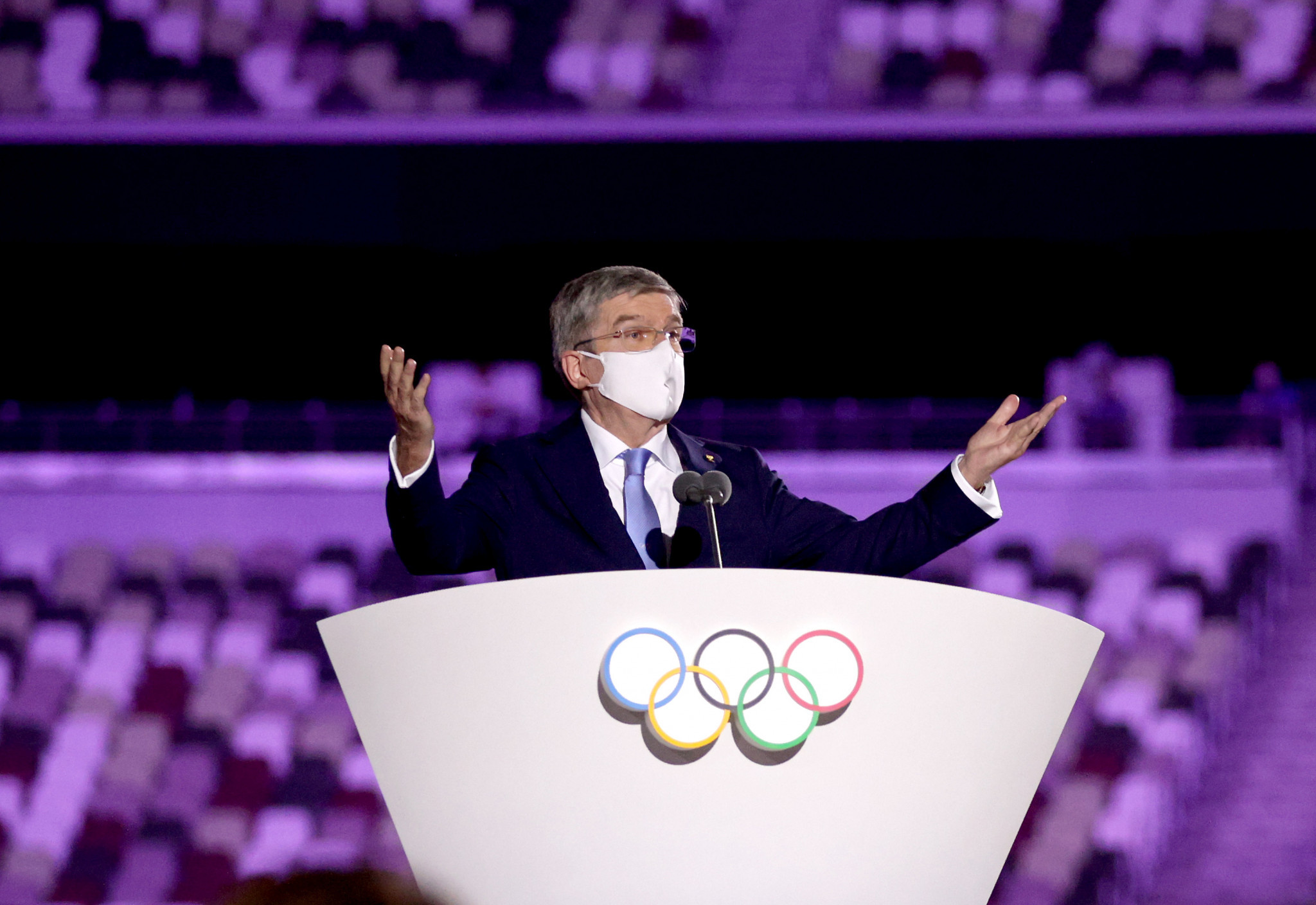 The official Tokyo 2020 Olympic programme is set to become one of the greatest curiosities in Olympic collecting.

As there are no spectators at venues, the glossy programme, which runs to 177 pages in Japanese and around 80 pages in the English version, is only on sale in the nine official Tokyo merchandising stores around the city.

In his introduction, International Olympic Committee President Thomas Bach describes the Games as "this act of faith in a better future for the entire world.

"Today, more than ever, the Olympic Games are this symbol for the entire world.

"This is the Olympic message we will send together from Tokyo and Japan to the world: Whether in sport or facing the many challenges in life we are always stronger together.

"In this Olympic spirit, I invite you to use this Olympic programme as an inspiration and as a guide to this historic celebration of hope and solidarity of unity in diversity of all humankind at the Olympic and Paralympic Games."

Highlighted athletes include Teddy Reiner, who inspired France to victory in team judo, American swimmer Katie Ledecky, who took her career haul to seven golds and Japanese wrestler Risako Kawai, who won wrestling gold in the same week as her sister.

There are sections on the Olympic Torch and Medals.

The programme also features a potted history of the Games, guides to venues and a pullout described as "exciting new sport combination", which has specially commissioned Manga drawings of surfing, skateboarding, climbing and karate.

Tokyo Governor Yuriko Koike said in her message: "Please fully enjoy the Olympic Games and your experience in Tokyo."

Unlike the 1964 Games in Tokyo, no daily programmes have been produced.