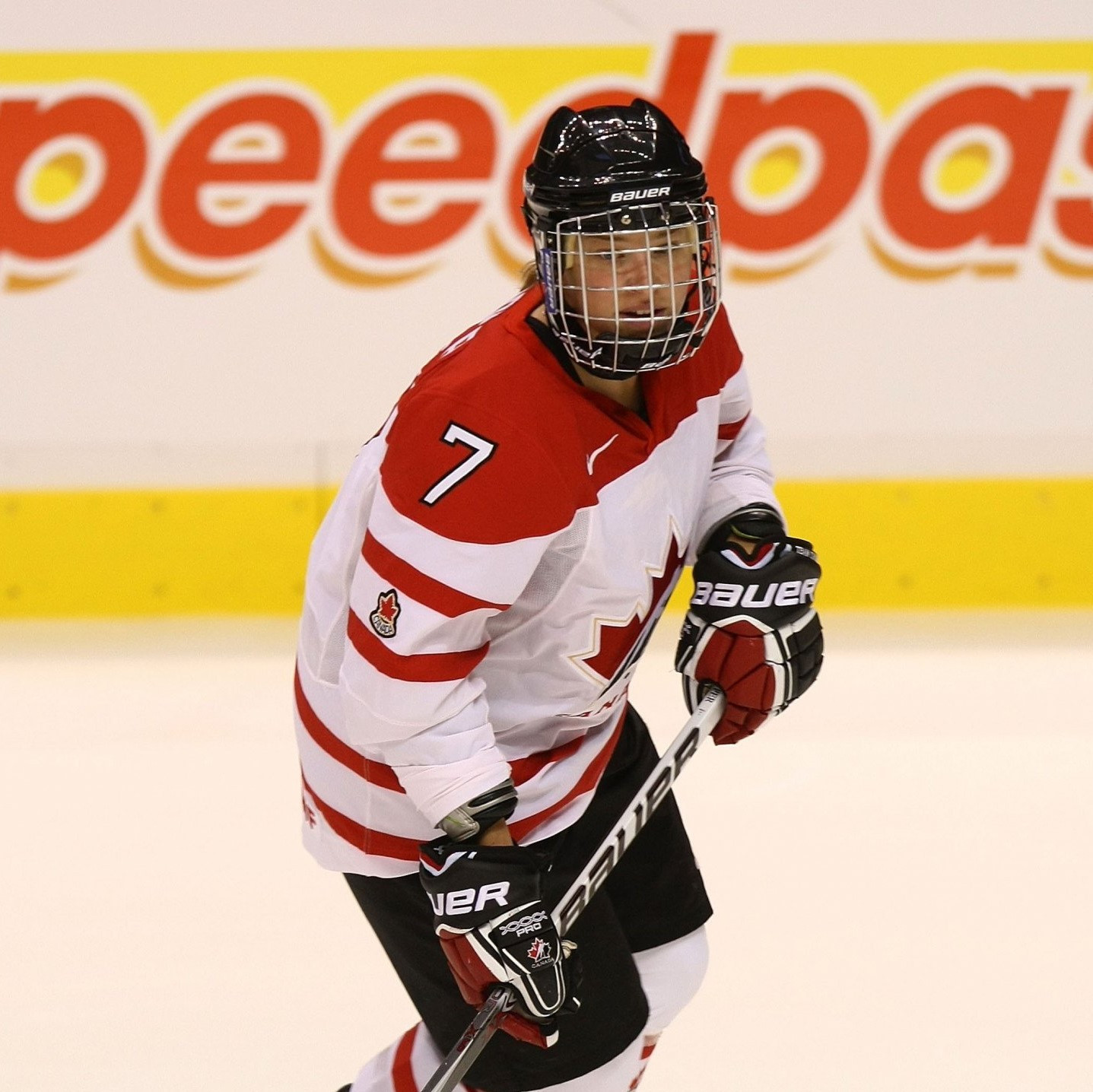 She will be responsible for the scouting staff as well as all levels of evaluation and selection for Canada’s women’s ice hockey teams.

Working with club teams to assist coaches with player development will also be part of Piper's remit.

The forward was part of the Canadian teams that won gold at the Salt Lake City 2002, Turin 2006 and Vancouver 2010 Winter Olympic Games.

She also helped the country to win the International Ice Hockey Federation (IIHF) Women’s World Championship in 2004, and was runner-up a further three times.

Back in the Team Canada fold, Cherie Piper is excited to help athletes live the hockey dreams she did as a three-time Olympic gold medallist. ??? pic.twitter.com/IzwM0J2EIy

Piper also brings to the role experience as an assistant coach with Markham Thunder of the Canadian Women’s Hockey League, where she helped the team reach the Clarkson Cup semi-finals in 2018-2019.

After Piper’s appointment was announced, director of hockey operations at Hockey Canada Gina Kingsbury said: "We are thrilled to welcome Cherie to our staff and have her fill a role that is crucial to the success of our athletes and teams at all levels.

"Cherie’s knowledge and expertise in working with high-performance athletes with the OWHA has been vital to the development of Ontario-based athletes, and we know she will bring her extensive skillset to the national level to help our athletes and teams be successful on the international stage."

Hockey Canada in May announced its coaching staff for Canada’s women’s ice hockey team at the 2022 Beijing Winter Olympics, which will be headed by Troy Ryan.

It also revealed the 28 players who will be part of its preparation for the Games in Calgary.

Before then, Calgary is due to host the IIHF Women’s World Championship this August.