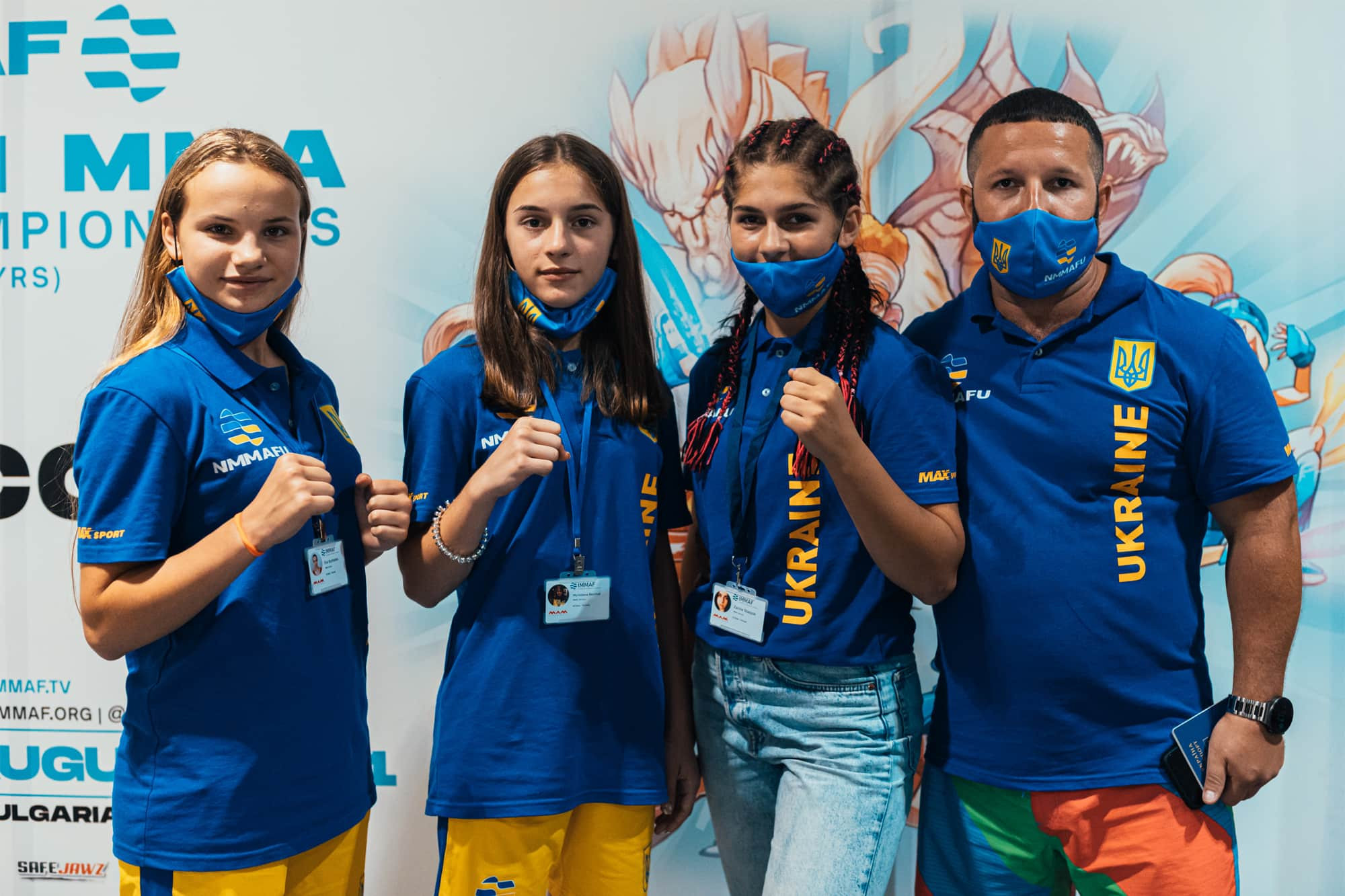 Ukraine sit comfortably at the top of the medal table on the opening day of the International Mixed Martial Arts Federation (IMMAF) Youth World Championships in the Bulgarian capital Sofia with eight titles, following the conclusion of the Youth C competition.

A second gold medal was won by Dmytro Dotsin in another all-Ukrainian final with Yehor Tarasenko in the boys' under-40kg.

Ivan Berdysh made it a fourth Ukrainian gold in the boys' Youth C in the under-100kg final, defeating team mate Anton Burian.

Kira Voliashchenko made it seven with a win over Estonia's Jesenia Steklova in the girls' under-44kg, and Russia's Ekaterina Ericheva and Ukraine's Liubov Karaush were the bronze medallists.

🇺🇦 Ukraine finishes day 1️⃣ with the most gold medals.

Visit https://t.co/lHiAWzlm6T to see all medallists from the Youth C divisions. pic.twitter.com/6UFbOy9Yyj

Mikhail Nazarenko won against Denis Purbuev in the boys' under-37kg in an all-Russian final, and Zakhar Filoniuk of Ukraine and Bulgarian Aleksandar Delchev sealed bronze medals.

Maxim Pinigin gave Russia its third boys' title in the under-44kg final with a win over Ukraine's Vladyslav Hadirov.

A fourth was won by Adam Omarov against compatriot Aleksandr Tyatov in the boys' under-57kg, and they were joined on the podium by bronze medallists Yurii Tykhonov of Ukraine and the United States' Sebastian Olivencia-Grafals.

Karolina Gorodilova of Russia won in the heaviest girls' category - the under-57kg - with a victory over Ukraine's Eva Byzhenko in the final.

Finally, the US claimed two gold medals - first in the boys' under-48kg thanks to Elijah Nehme who beat Illia Konko of Ukraine.